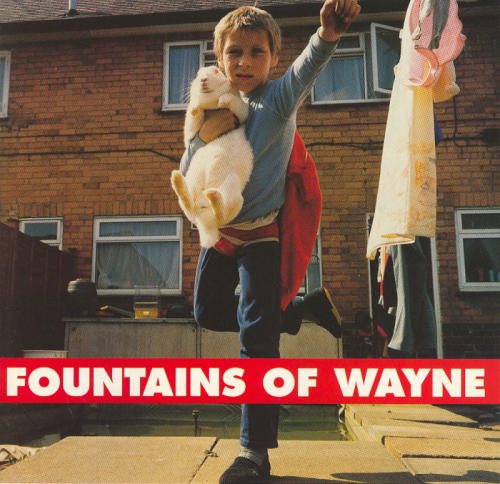 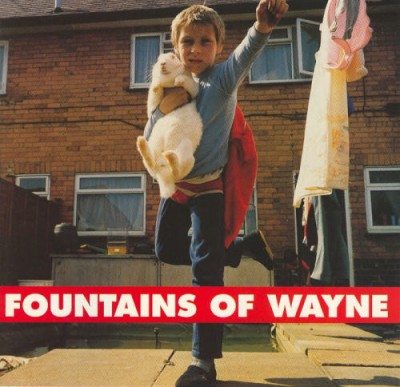 don’t it make you want to get some sun?

Fountains of Wayne are most famous for their 2003 comeback song “Stacy’s Mom” but it was 1996’s “Radiation Vibe” that first broke them onto the scene and into my heart. But its not all MILFs and underwear-on-the-outside with these guys, they recorded the tite song for That Thing You Do (earning an Oscer nomination) as well as the theme song to MTV prank-call show Crank Yankers. Fountains are still active, their 2007 album even receiving critical acclaim, but despite all that other jazz, to me they will always be the band that made this gem. 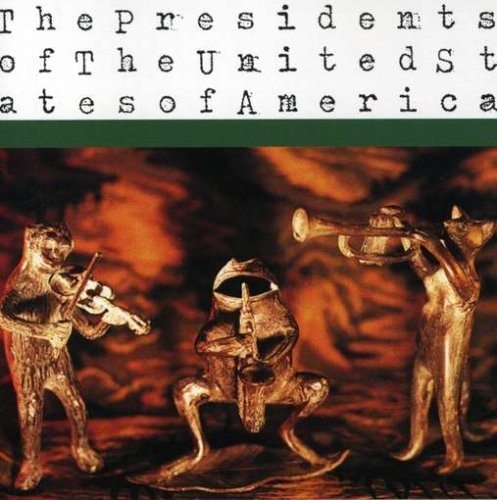 Dragonette are Fixin To Thrill us all
Scroll to top