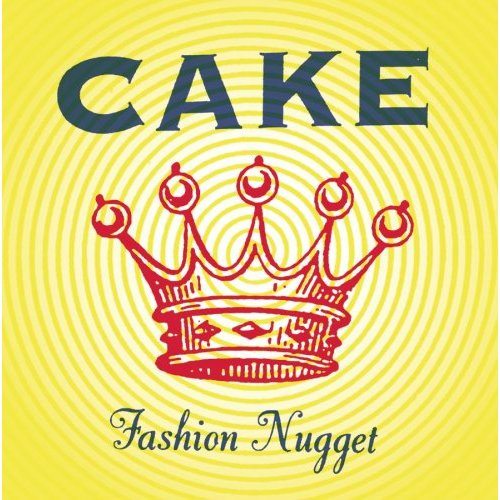 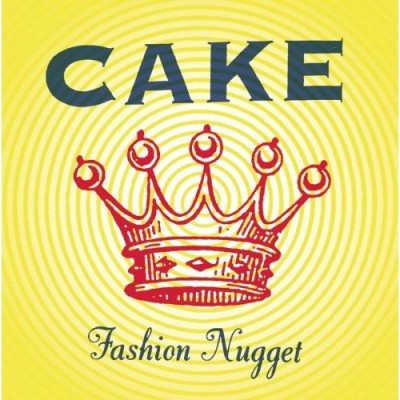 bowel-shaking earthquakes of doubt and remorse

One of the best lyrics ever. Hands down. And in one of the best songs of the 90s. Or ever, as far as I am concerned. “The Distance” is one of those songs that will never get old. I don’t listen to it enough these days, but I should. I should really listen to more CAKE in general. Fashion Nugget is such a fantastic and solid album, a definite recommendation for those who never dug deeper that “The Distance.” CAKE kept it up too, releasing 3 more albums since, and still touring today. Shit! In fact, they will be in Los Angeles on Wednesday. I gotta investigate…

Bury your face in MySpace /// Buy cheap at Amazon

Cassettes Won’t Listen about my sonic adventure Into The Hillside on a...

Dinosaur Pile Up warn of an impending Cat Attack. With balls.
Scroll to top