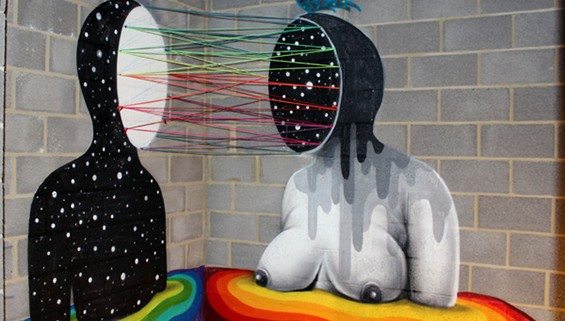 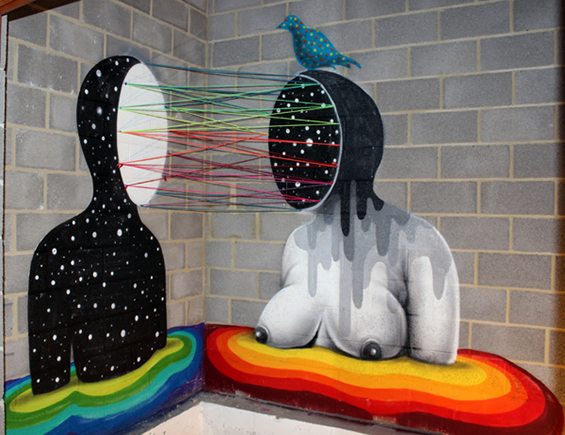 I talk a lot about new bands here on The Burning Ear but anyone who follows my Instagram knows that I see almost as many live shows. But I rarely talk about those because the truth is that most new bands aren’t great yet. There is work to be done, hours to put in, self consciousness to defeat, etc. And then there is Air Bag One. Remember March’s “1992”? ThatÂ jam is so damn catchy and poppy that the chances this brand new band could pull it off live were slim. Well I’ve seen these guys play live twice now this week and they do more than pull it off. Last night’s Popshop show at The Echoplex was a master class in how to be an opening band: anÂ engaging stage presence, tons ofÂ energy, and a genuine appreciation for the people who showed up early. Not only did Air Bag One play their biggest hit “1992” in the first couple songs, they closed out with 2 or 3 brand new songs nobody had heard before. A ballsy decision backed up with the skill and song-craft to pull it off.

So now, please stop reading my blathering and get caught up on Air Bag One. These ParisiansÂ are playing a few more shows in the States (NYC, SF, etc) so keep an eye out and catch them live. 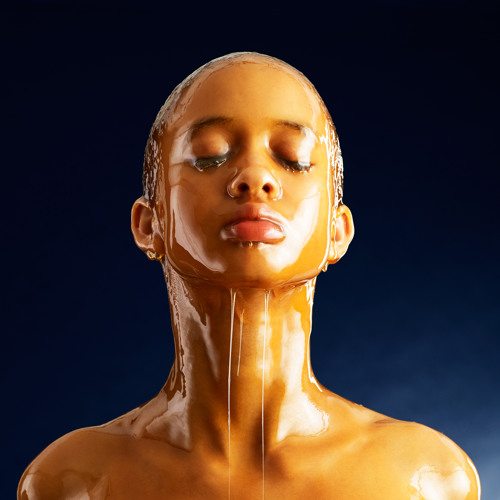 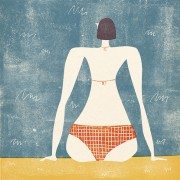 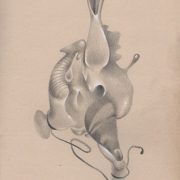 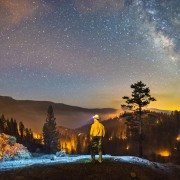 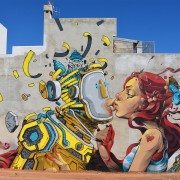 White Reaper – “I Don’t Think She Cares”
Scroll to top