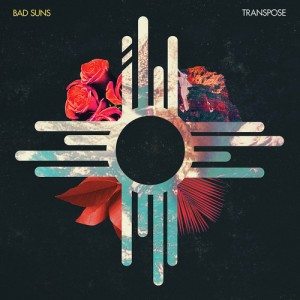 The 1975 were hands down the band I was most excited about during 2013. In July I got to see them live and a little known Los Angeles band with one song on the internet opened. Bad Suns’ “Cardiac Arrest” sounded promising. Their live set sounded even better. Now, with their second song “Salt” officially out and the rest of their debut EP on constant loop (Private Soundcloud link! Baller!) I can say that these guys are the band I am most excited about for 2014. “Salt” builds on the strong promise of “Cardiac Arrest”, taking off its leather jacket and trading it for a whiskey margarita. Sunnier but still with an edge. Effortlessly cool and catchy while keeping that edge of sunshine we love in Los Angeles. Cheers to Bad Suns! 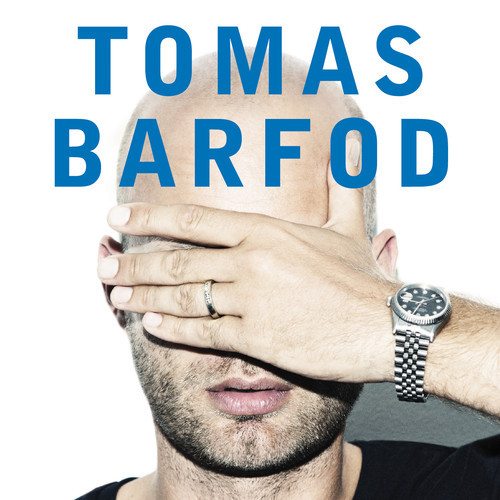 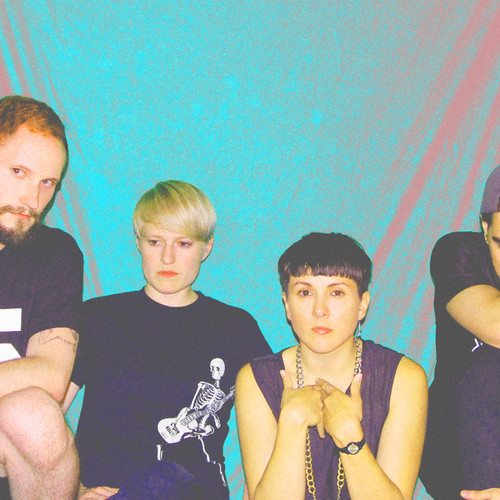 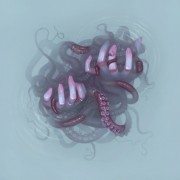 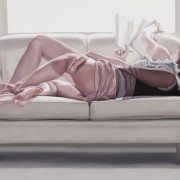 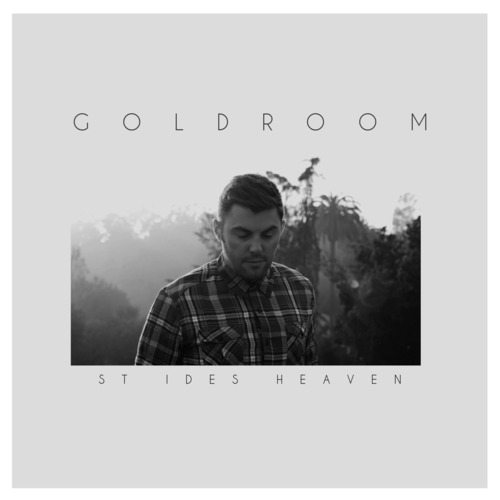