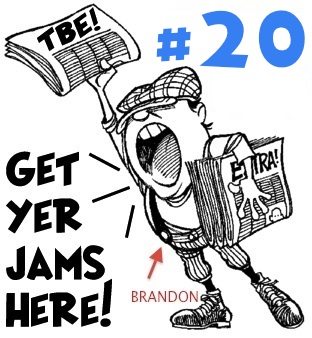 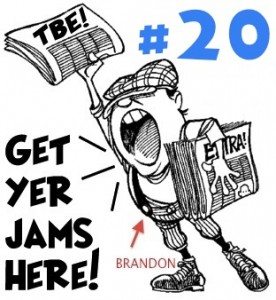 Got a lot of goodies here and as usual lately my super-favorites are in bold! Dig in, rock out, and see if you can spot my WebÂ SheriffÂ baiting. It’s been a while since that guy came around! What gives?

â™«Â The Kills – Satellite / Mosshart finally gets back to The Kills and we’ve got a new album on the horizon!Â Although, I was hoping for a bit more punch.

â™«Â The Knux – She’s So Up / I just have a soft spot for these rap rockers. I’ll take ’em over the Black Eyed Peas anyday.

â™«Â Sparkadia – Mary (Royal Palms Remix) / The fantastic “Mary” gets a solid funking that seems to beg for a heartbreak themed dance off. Lots of knee slides and supplication.

â™«Â Two Door Cinema Club – What You Know (Young Empires Remix) / Now this is a match made in indie-CaribbeanÂ heaven.

â™«Â Bruno Mars – Grenade (Passion Pit remix) / I really can’t tell if Passion Pit are better at remixing or being a band, this past year as seen their remix catalog blow up with jams. Bruno and them are working great here.

â™«Â Toro Y Moi – Still Sound (Germany Germany remix) / “Still Sound” get’s an angels and ambience treatment from Germany Germany. Could be the perfect track for aÂ spiralingÂ into drug use montage in some film. Well, the first part at least, after that the drugged up kid will probably be dancing too much to really get any anti-drug messageÂ across.

â™«Â Jhameel – The Human Condition (Barbara Remix) / Kid-Cudi-covering Barbara are hard at work on their debut album that may feature Jhameel on trumpet (woot!). This will tie us over… for now.

â™«Â Noah And The Whale – L.I.F.E.G.O.E.S.O.N. (Fake Blood remix) / I never really got into the band named after one of my college film professors but I’ve always been down with Fake Blood and they bring the heat here, turning this on on it’s head and sending it straight into the strobe light at the end of the tunnel.

â™«Â Dragonette – Pick Up The Phone (The Lost Boys Born In The 80s Remix) / Flashback to summer ’09! Yes! The Lost Boys dip back a bit for this sunrise hangover vibed mix of one of my favorites.

â™«Â When Saints Go Machine – Let Me Love You For Tonight (Kariya Cover) / When Saints doin their haunted disco party thing on an 80s rave classic. Hells yeah. This’ll tie me over until their next LP, Konkylie, which they just wrapped. 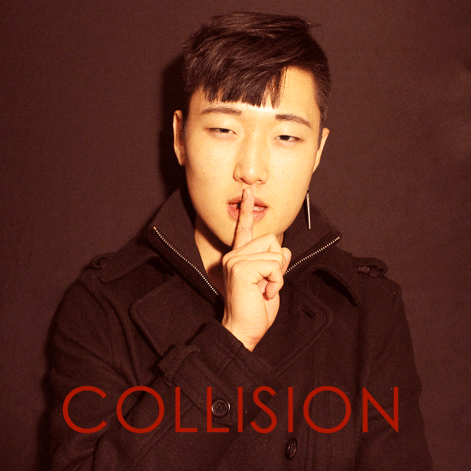 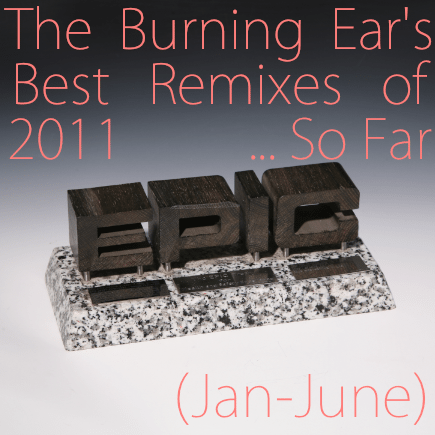 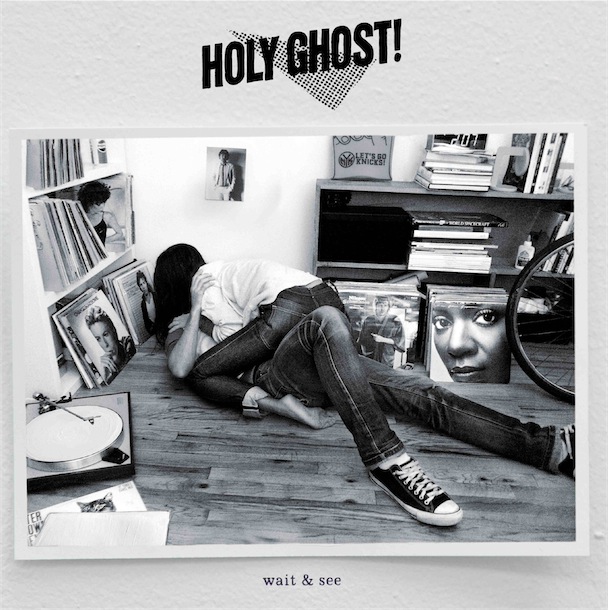 [MP3] HOLY GHOST! has sure made us WAIT & anticipate but now it's time to SEE what…

[MP3] MOTOPONY may be the KING OF all those songs with DIAMONDS in the titl...

[MP3] PATRICK WOLF has THE jam for unleashing sunshine on this freezing CIT...
Scroll to top