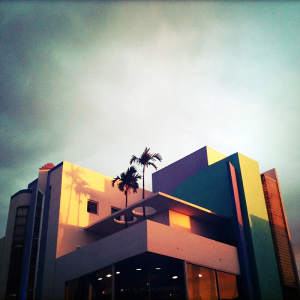 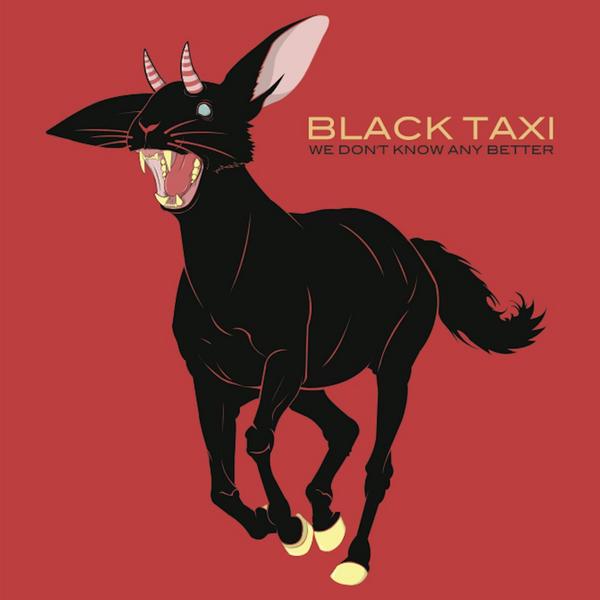 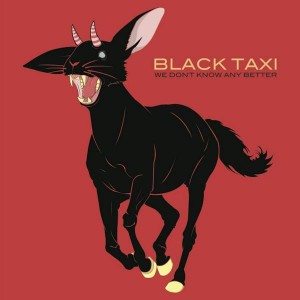 â™«Â Black Taxi – Do What You Gotta Do

If you didn’t take notice when I wrote about Black Taxi‘s epic SXSW set or their airtight jam “Tightrope” then this is your last warning. We Don’t know Any BetterÂ is a perfect resume of Black taxi’s various talents. The bouncy groovers like “Do What You Gotta Do” play well with stompers like the title track, spaced rock like “Hands” and tenderer fare like “Vultures.” It;s a sprawling album but fir me it just means there are newÂ favoritesÂ to uncover with each spin. I highly doubt you will beÂ disappointed. 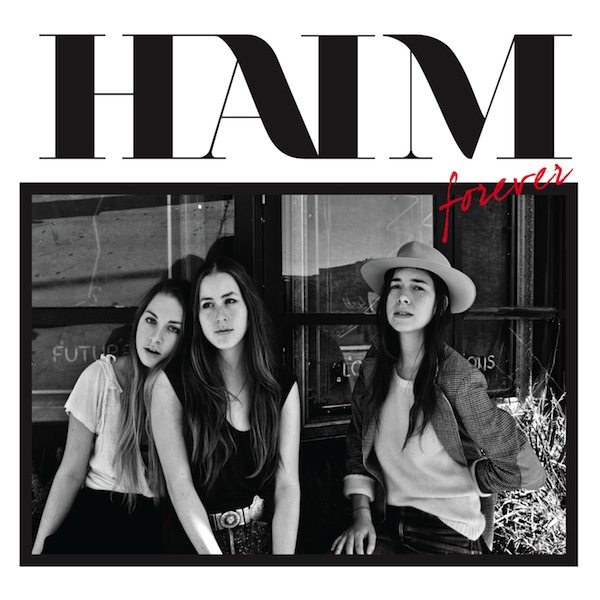 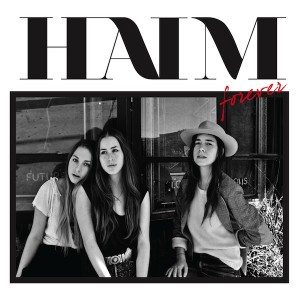 go get out of my memory, no not tonight i dont have the energy 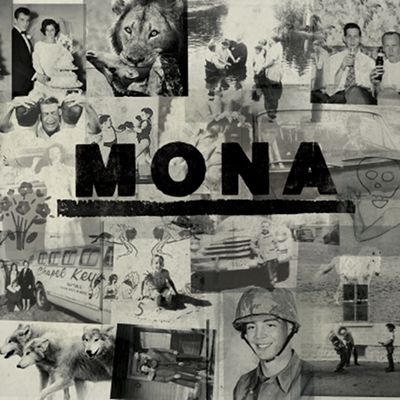 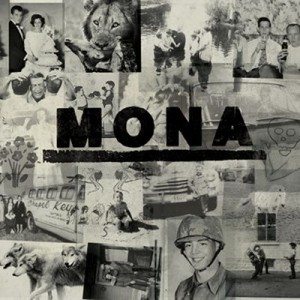 is it sex or is it love, hoping you don’t call my bluff

Listen to “Lean Into The Fall” “Shooting The Moon” or “Listen To Your Love” & you know there is heart. And rock. And roll. Underrated magic. 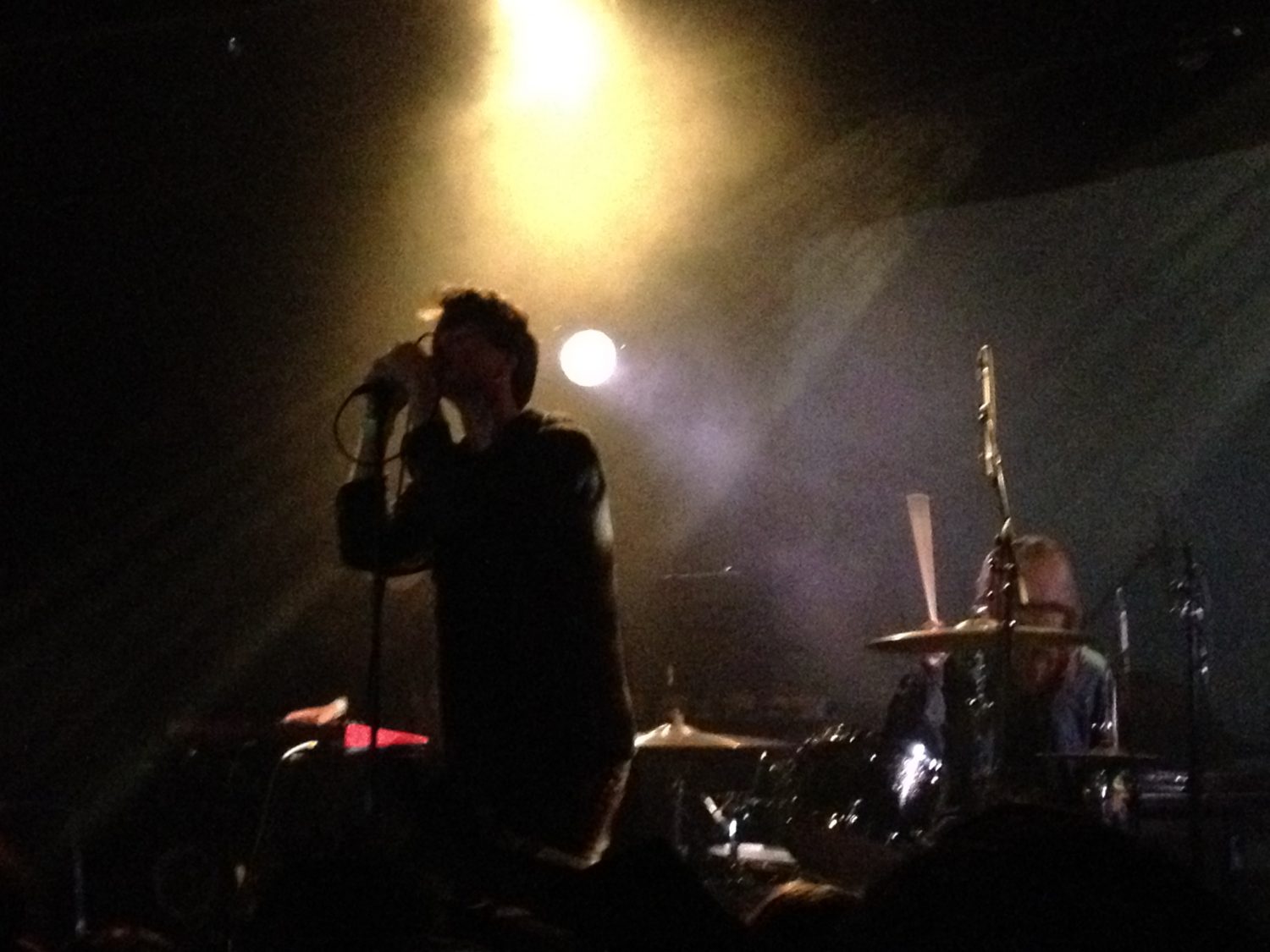 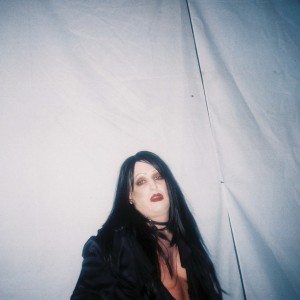 seems to me its suffocation 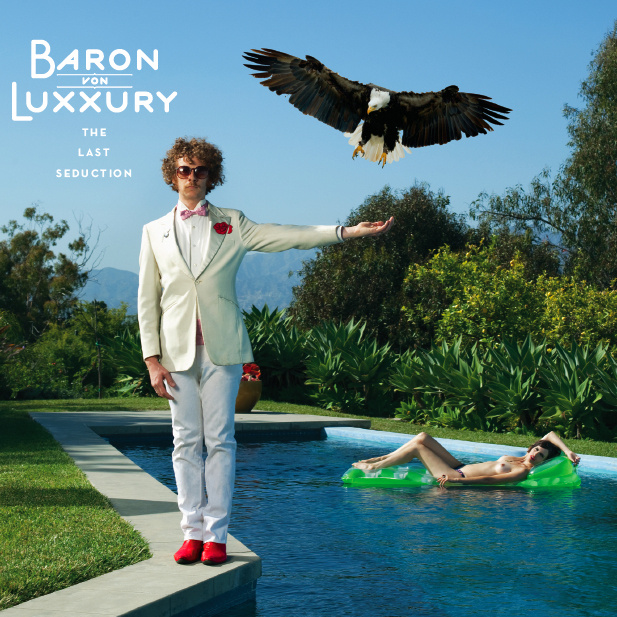 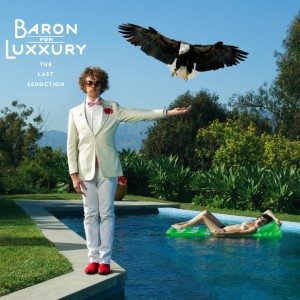 take me to the top, don’t ever stop taking me higher now cause i want some, but she’s much too young

While it’s easy to dismiss Luxxury as a gimmicky act, it’s worth noting that his day job is a writer for Razor & Tie records and he hasÂ contributedÂ to songs from artists like The Mae Shi, HEALTH, and Little Boots. He also produces for TBE alums Bullet and Snowfox. The dude is serious about his music and straddles and interestingÂ line between underground and mainstream. You can see some of that pop culture winking at play in the goofy video for “Terry Richardson.”Â (Like anything related to Terry Richardson it is NSFW) Grab The Last Seduction for whatever you think it’s worth but after scoping other album highlights like the title track and big closer “I’m Not Bad, I’m Just Drawn That Way” I think you’ll find a few dollars for eagle food.
https://www.theburningear.com/media/2012/04/Baron-Von-Luxxury-The-Last-Seduction.jpg 617 617 Brandon https://www.theburningear.com/media/2015/03/TBE-Header-Logo-2015-stack1.png Brandon2012-04-30 00:54:362012-05-02 22:04:40[LP] Baron Von Luxxury - THE LAST SEDUCTION (w/ "Terry Richardson" & "That Disco Beat (feat. Little Boots)" 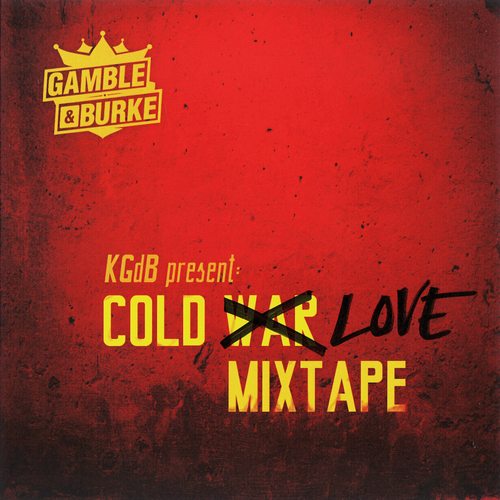 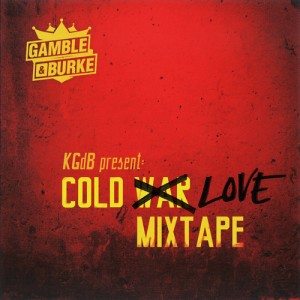 where she goes i go along, as the road turns on my shoulder she leans

I have to admit I’ve been selfish. The Cold War Mixtape has been putting pep in my step for over 2 months but it just got lost in the SXSW shuffle and I am way overdue in posting. It’s criminal really, Gamble & Burke have treated us too right for me to treat them so wrong. Help them forgive me by makingÂ beautifulÂ babies to this album and then naming them Gamble & Burke. 1st names please. Pairs only. 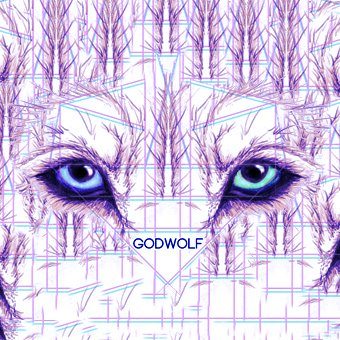 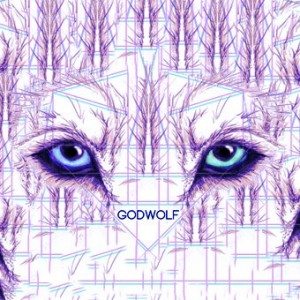 you can’t break what you can’t see, you cant’s take what’s yours to keep, you can’t steal it if its free

These two Australians are clearlyÂ wieldingÂ some sharp talent and I’m looking forward to more tight jams. Grab the other 4 tracks on the EP free from their Soundcloud..