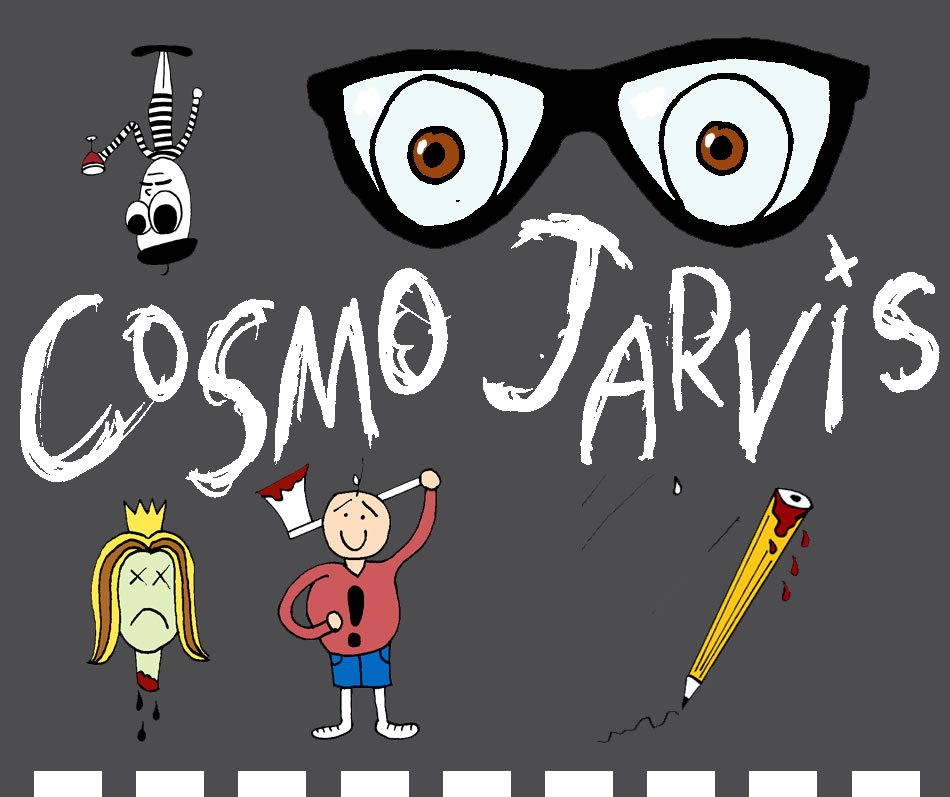 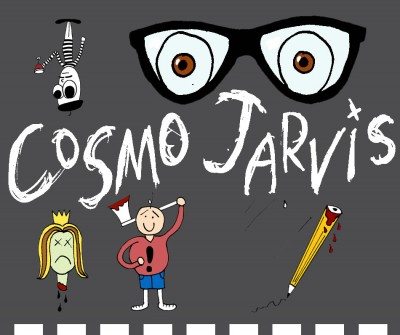 before we started we were already over, because i can’t talk to girls when i’m sober

The maturity of Cosmo Jarvis’ lyrics are on par with the above artwork but don’t hold that against him. Just because most guys don’t sing about their balls or body odor doesn’t make Mel’s Song any less sharp, witty, catchy, or generally rocking. This is one where you are going to want to listen to the lyrics because it is a hilarious and “potentially touching” (ha!) story about meeting a beautiful woman on a park bench: something every guy can probably relate to… and for better or worse, probably every girl too.

Bury your face in MySpace /// Via Silence-Killer 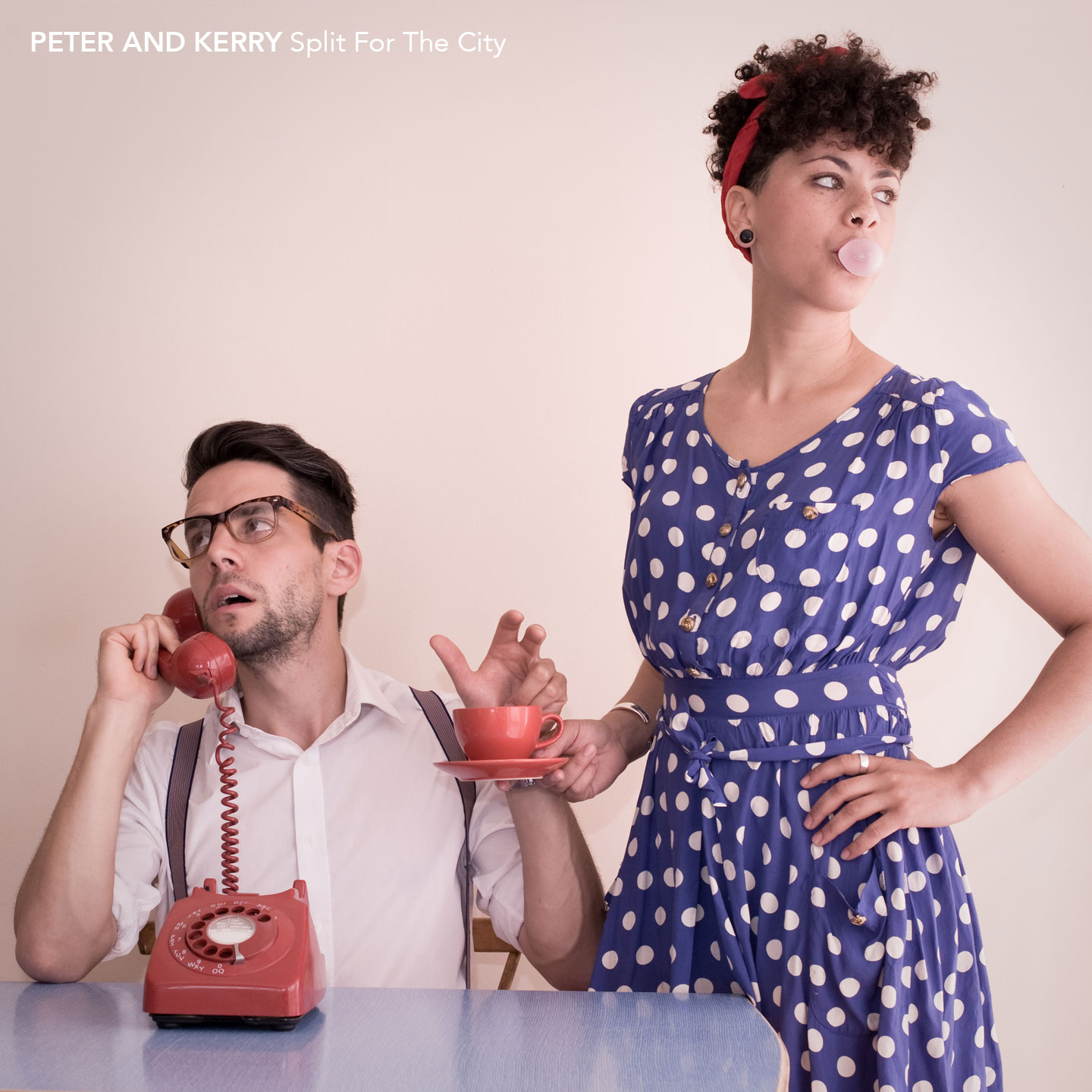 [STREAM] Peter and Kerry - "Split For The City" 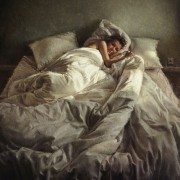 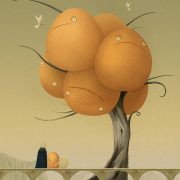 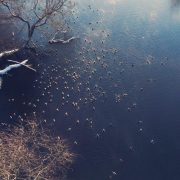 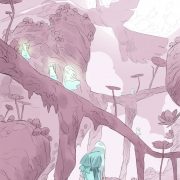 Nickodemus has love for all the Sun Children