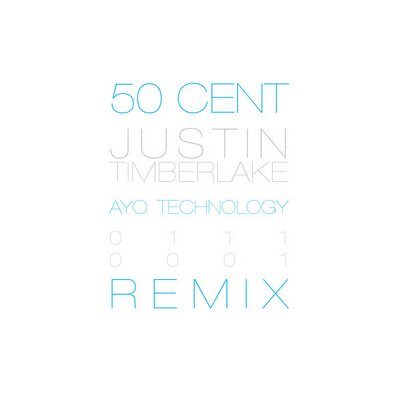 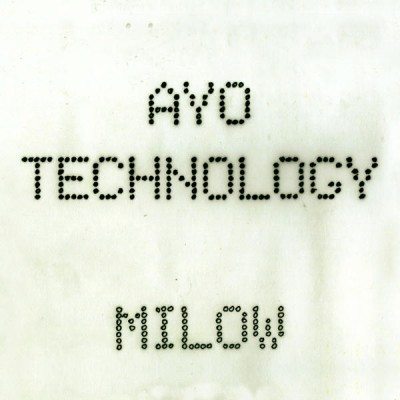 got your head fucked up from the way she did it

I don’t know why but I remember exactly where I was the first time I heard 50 Cent’s and JT’s “Ayo Technology.” As Chris sped his SUV along the highway’s of San Diego I remember thinking: 1) Wow, what a combo! 50 and JT? 2) What does “Ayo” mean? and 3) I dig it. In the end I never really fell in love with the song. I am sure I enjoyed some fun moments with it at a party or something but I know I never played it at home. All that changed in December 2008 when I heard Belgium’s Milow cover it.

Milow’s intimate acoustic take gives it a seductive quality that makes it more like a love song than a lust-song. The song began haunting me as I couldn’t get the lyrics out of my head. I would catch myself mesmerized by the amazing video (poke around tbe tv :)). Then, mere weeks later, I heard Nick’s remix.

Nick throws it down on this one, cranking up the dancosity to levels than were able to pull me out of Milow’s mellowness and get me dancing. Together, the two versions provided an Ayo for any mood of the day. It became my official anthem. I even confused a few not-stuck-in-2007 Facebookers with a lyric-quoting status update involving an offer to “sit on top of him.” With misunderstandings cleared up and a few moths passed I was thinking of how I could share these tracks with you when BAM!

Today I stumbled upon this piece of magic. Like Milow, Katerine is also Belgian (weird) but we will forgive her cause she is crazy hot (awesome). We will also forgive her because her cover is great, a perfect middle ground between Milow and Nick. It’s also fun to hear such an angelic voice sing about gettin supa-freaky wit ladies in da club and use the word “bitch.” Kinda really hott.

Use the hyper/photolinks to get all up on their pieces