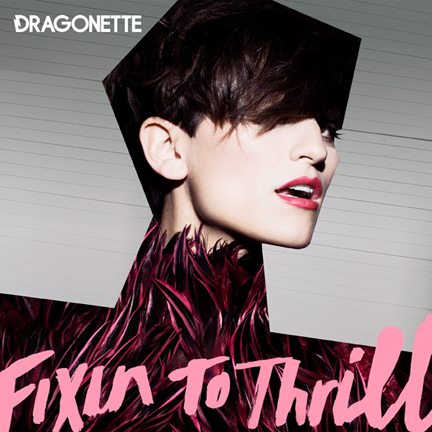 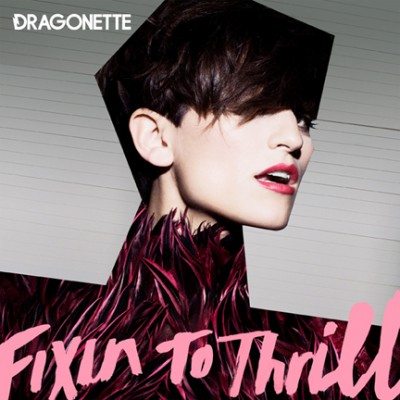 â™« Dragonette – Pick Up The Phone

Dragonette’s 2007 debut, Galore, was one of those albums that I was fully ready to like but just never hooked me. It felt like they were trying to hard at the electro-pop game but were missing something. Whatever was missing, we had a taste of back in May when their “comeback single” Fixin To Thrill” dropped. Had little Dragonette finally grown up? The song was a huge, hook-laden rock-fest with big claims, but was it all bombast? Would the other tracks match up? 2nd single, “Pick Up The Phone,” (video here) kicks some big cracks in that worry, even topping “Fixin” in my book, getting stuck in my head in a great way. Yesterday Australia and Canada got the full Fixin To Thrill LP and it’s high time to take a look at the goods. I just finished my second spin through it and this stuff is no joke. It’s that mix of bounce, synth, big riffs, and perfect vocals that just get my goose. If the first 2 singles haven’t got you hyped then peep this late-album favorite of mine.

“Okay Delore” is like “Hey Mickey” only without the overplayed baggage and Wayne’s World connotations. Dragonette has truly outdone themselves with Fixin To Thrill. This is looking to be a favorite album of the year. Or at least October. 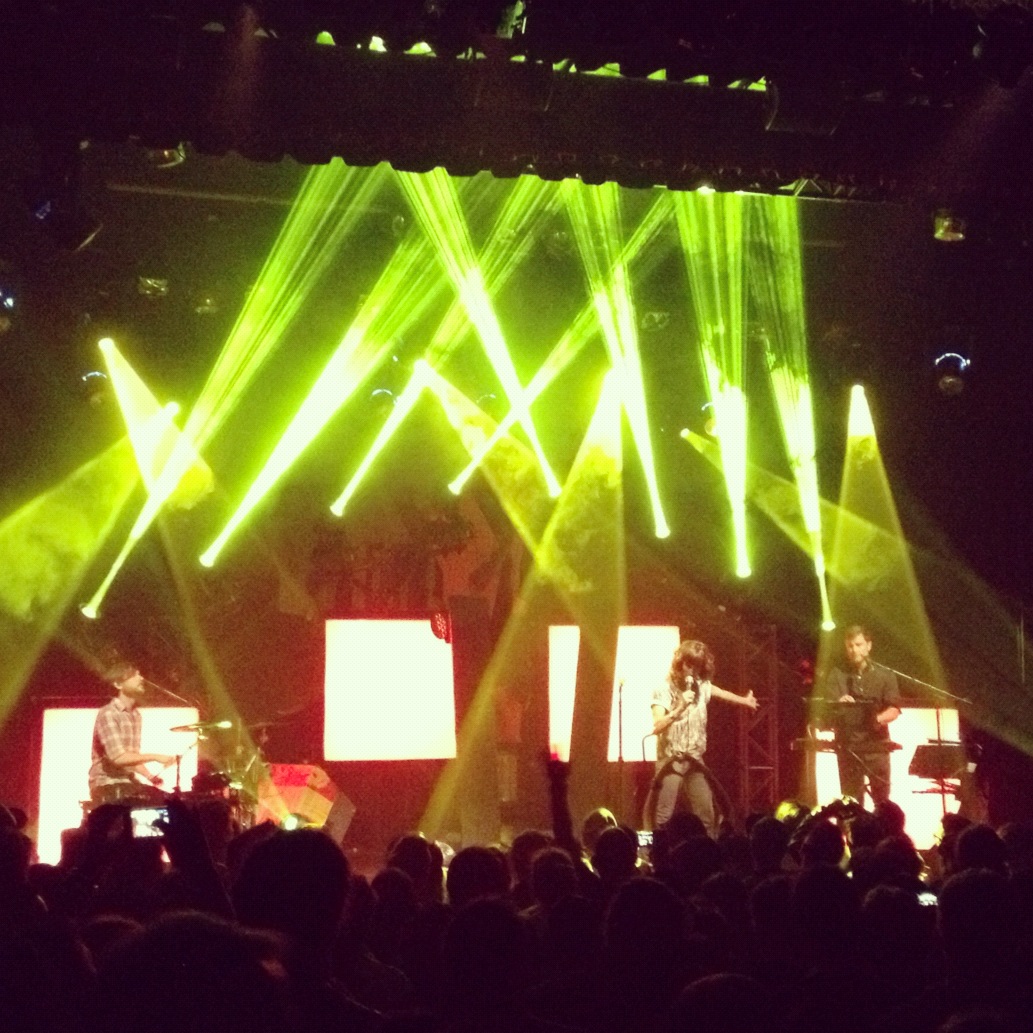 FREELANCE WHALES are a GENERATOR that outputs jams. Jams stacked to the ^ 2ND...