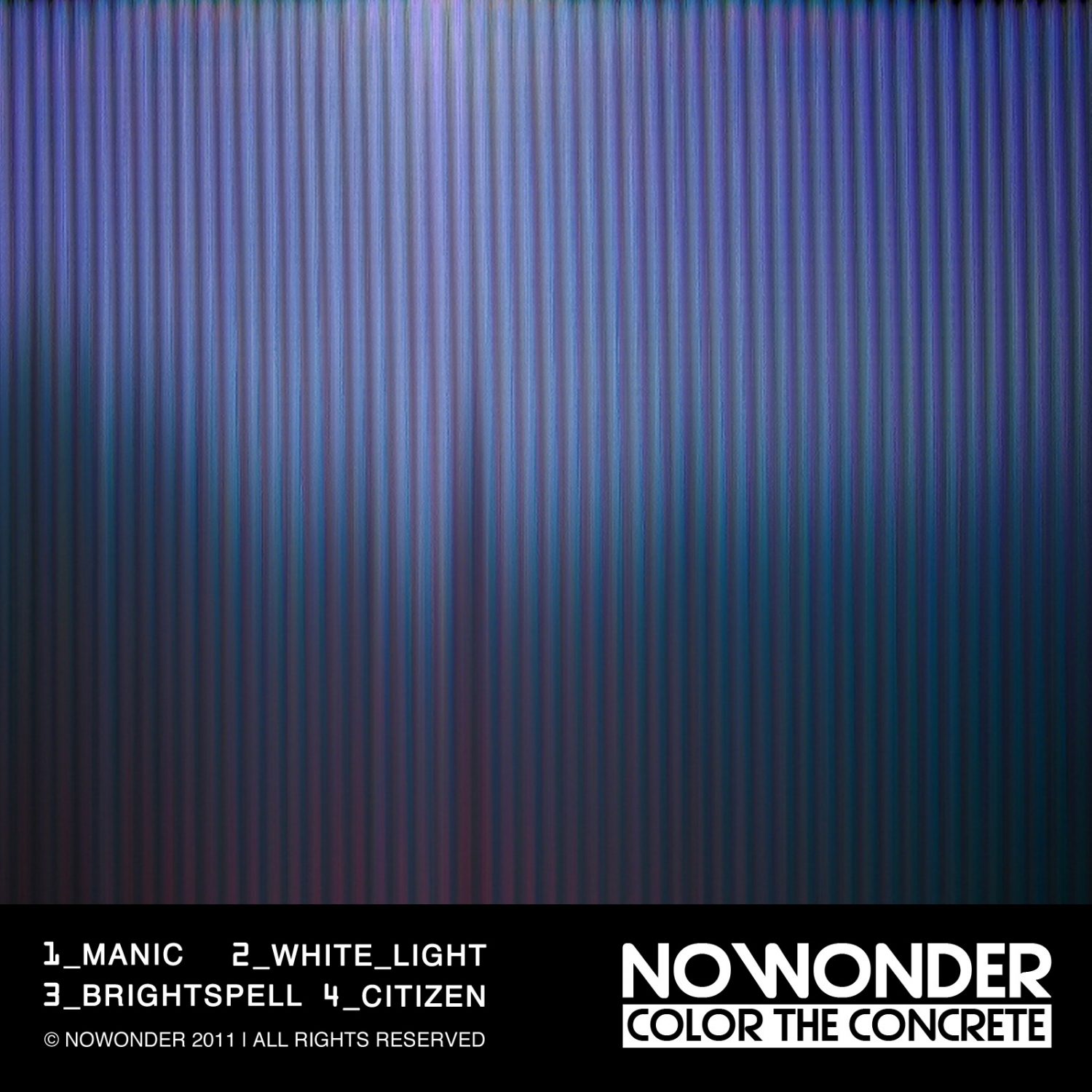 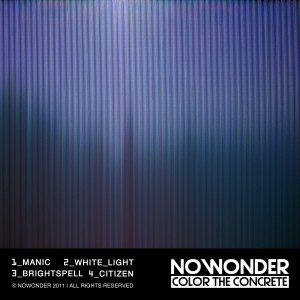 signs of what you said, it’s killing me

As if it wasn’t hard enough keeping up with great new tracks from bands we know and covering albums that melt faces, there is also the steady stream of amazing music being made by somehow unknown artists. Los Angeles’ Danny Choi is one of them and after a stint working in the music department of Yo Gabba Gabba he formed his solo project, Nowonder. With hints of Germany Germany, Ratatat, and Crystal Castles, Nowonder spins electronic music that feels to be telling a story. Whether it’s a dramatic battle scene in the agitated grinder “Manic” or a heartbroken night drive in the moonlit synths of “White Light,” his music always conjures scenes and emotions. The appropriately titled Color The Concrete EP isÂ availableÂ for free at his Soundcloud. Now go get lost in it. 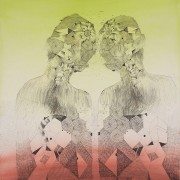 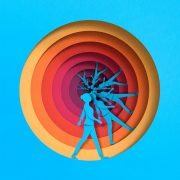 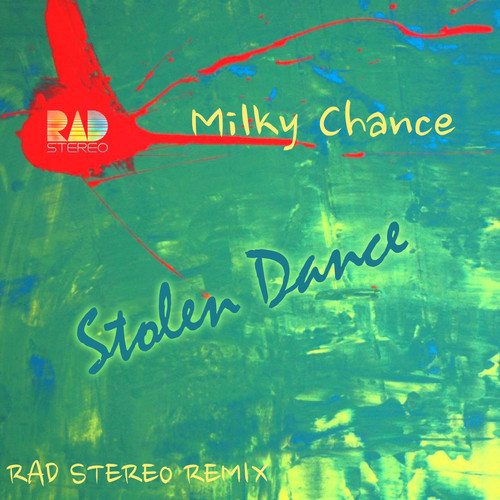 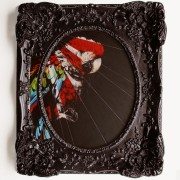 The Palms - "Revolution" + THE PALMS EP 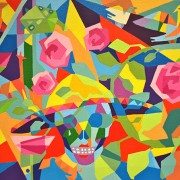 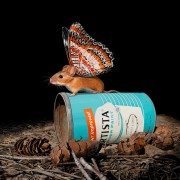