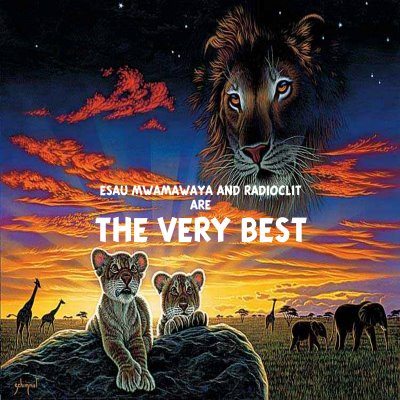 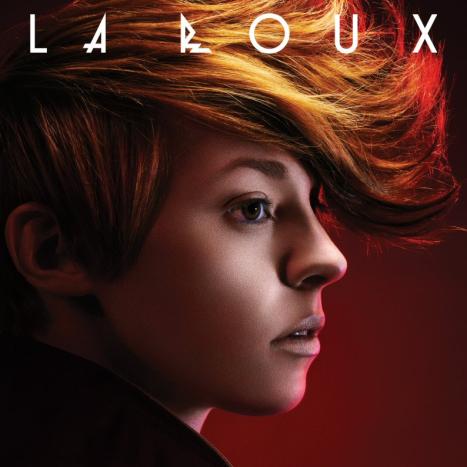 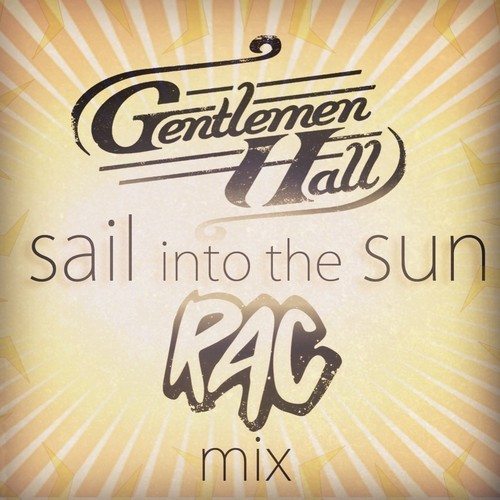 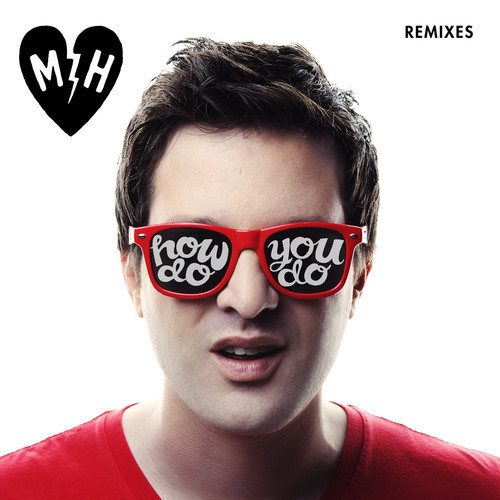 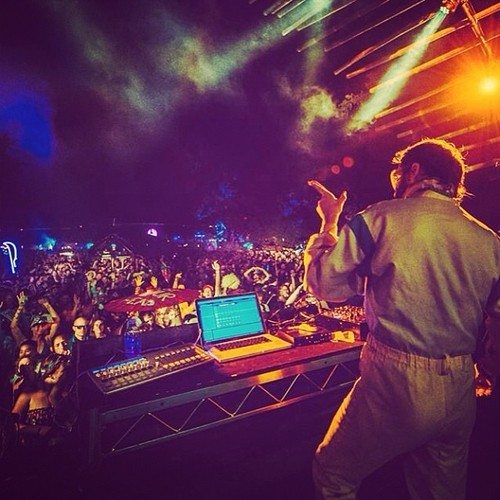 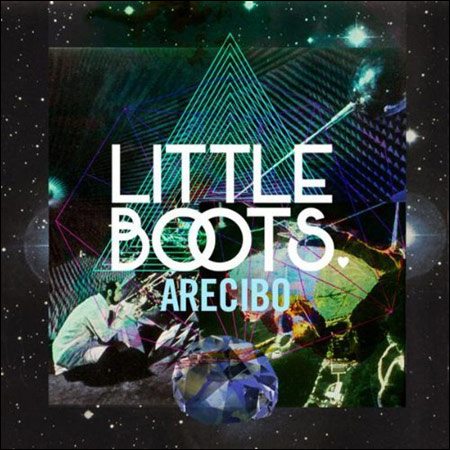 Little Boots is Meddling with my ears

[CvrUpYrRmx] The Fray on Kanye / Miike Snow vs. Vampire Weekend
Scroll to top