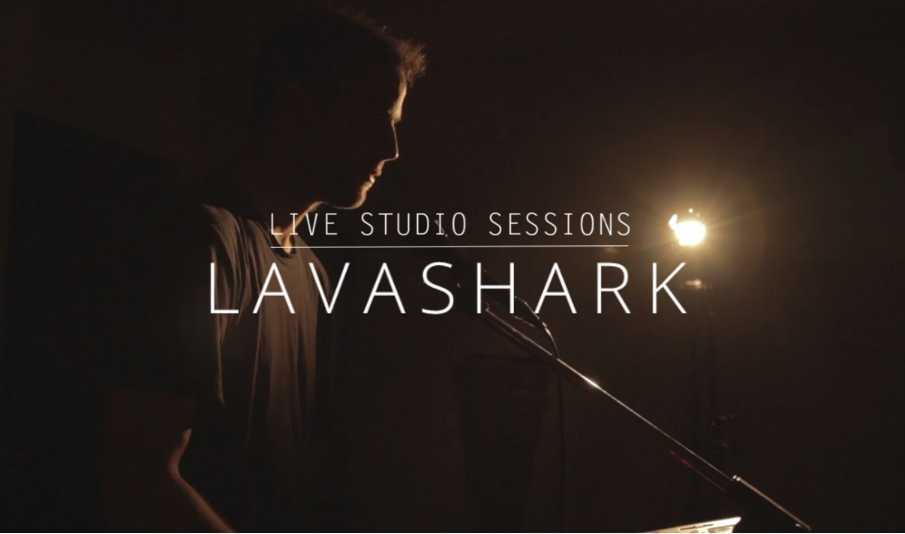 Naming your band something as badass as Lavashark is tough because it can easily be the pinnacle of your career. Many a band has faltered under the weight of a great name (I was initially disappointed to find out Arcade Fire wasn’t a killer post-punk band). Los Angeles’ Lavashark, however, have something else up their sleeves to backup their razor-sharp and un-meltable sets of teeth: sheer fking analog talent. Its a beautiful thing that with today’s technology anyone can create music on their laptop in their bedroom. But its an even more beautiful thing when the heavilyÂ digital world of electronic music gets an injection of analog.Â Just listen, there is nothing that sounds like this. And certainly nobody pulling it off live like Lavashark. This “Suzy Q” cover is all they have released so far but damn if it doesn’t get me pumped for more. 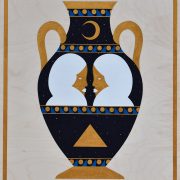 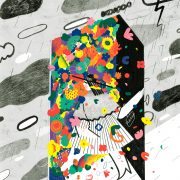 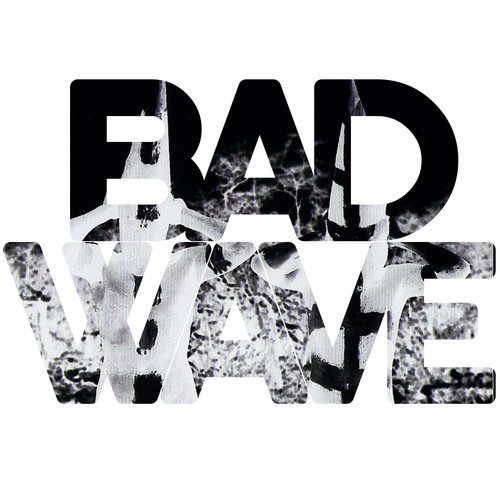 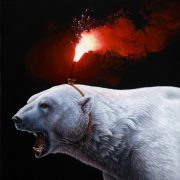 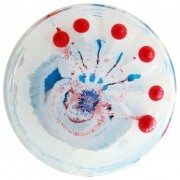 Lincoln Jesser - "In My Place" 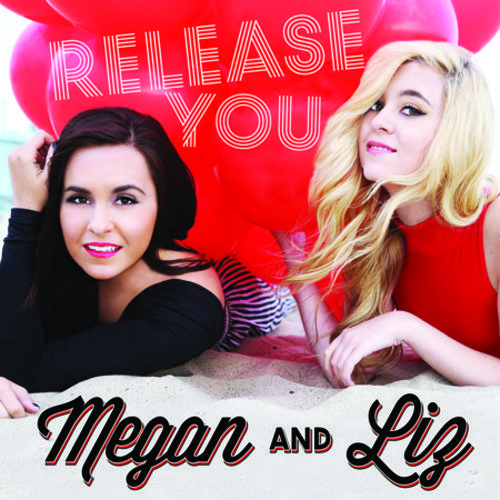