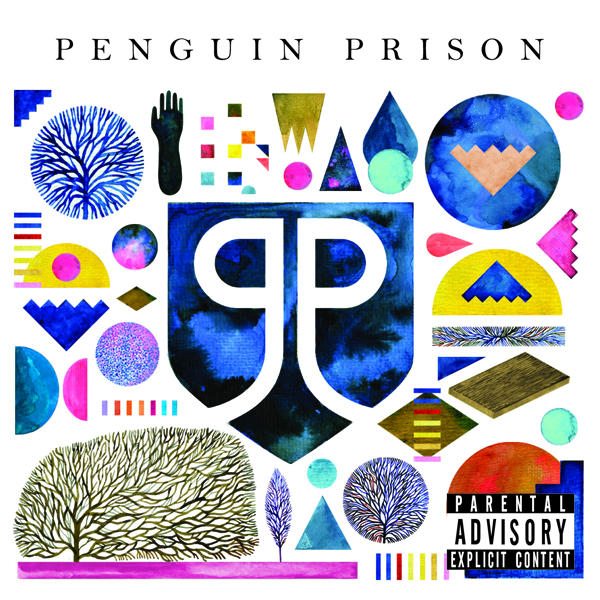 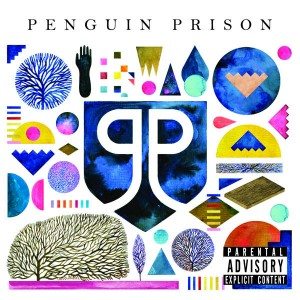 The October 18th release of Penguin Prison’s self-titled debut is interesting for a couple reasons. The first thing is that I didn’t know it came out until 6 weeks late. And I think the second thing is directly tied to the 1st. Penguin Prison has been around so long that it seems hard to believe that his album hasn’t been out for years! TBE has been posting singles from the album since 2009 (above) and that doesn’t even include “Something I’m Not”Â and “Fair Warning” which also came out as singles before the album came out. Add on the heavily remixed “Multimillionaire” and new singleÂ “Don’t Fuck With My Money” and over half the album has been out for ages. And we haven’t even got into the remixes! Both of Penguin Prison, but mostly by him (see below for the FOURTEEN that have been posted on TBE). I have to imagine that the album could have been more talked about if he had capitalized on early blog buzz. With hours worth of Chris Glover’s material saturating our ears it’s had to imagine that it could hold any interest or pack any surprises, right? Right? (wait for it…)

Wrong! The album is awesome! I have been playing it on repeat ever since nabbing it a few weeks ago and even surprising myself with how much I am digging these jams. I guess hearing so many of them as remixes for so long make the originalsÂ refreshing! Plus there are gems like “Golden Train” and “Pinocchio” that would be enough to get any blog buzzing on their own merits. Penguin Prison’s production is impeccable, filled with hooks and grooves that never quit. Plus is voice is like a swiss army knife of dance vocals, from MJ-esque falsettos to smooth indie crooning, he kicks all the tracks to 11. If you haven’t picked this LP up yet then do your NYE a favor and get it now. Somehow it was actually worth the wait. 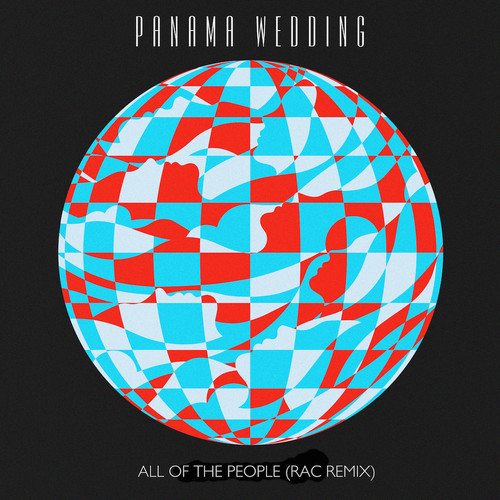 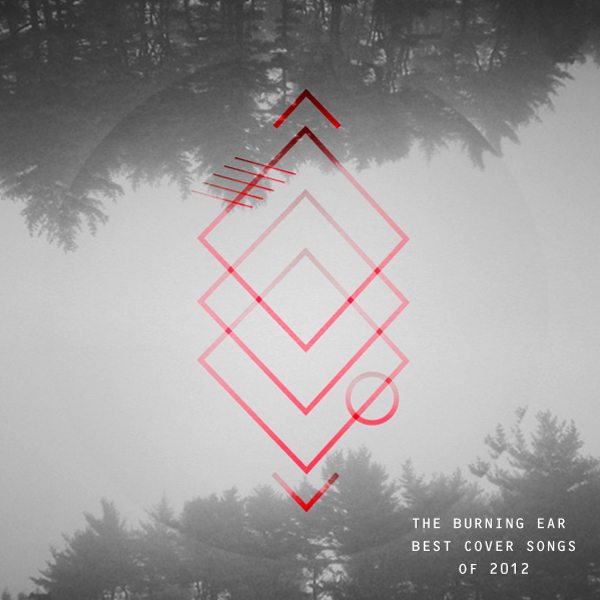 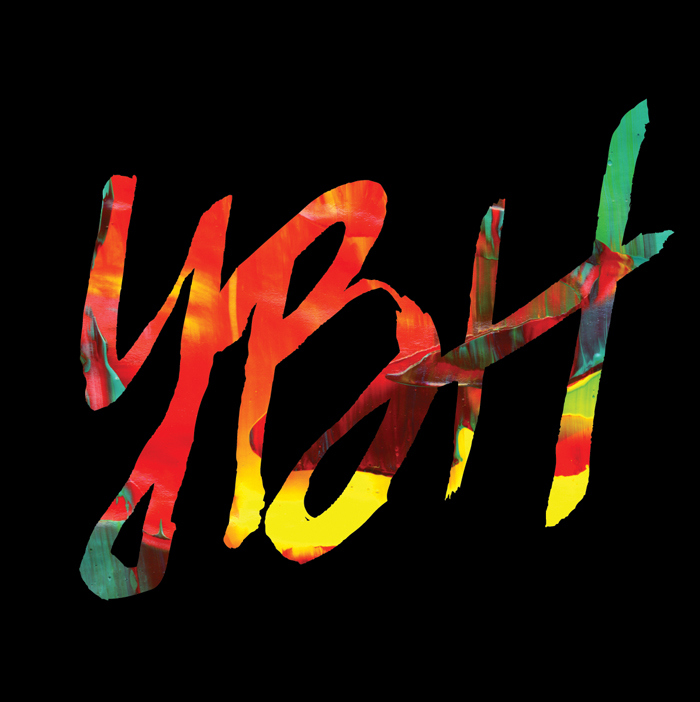