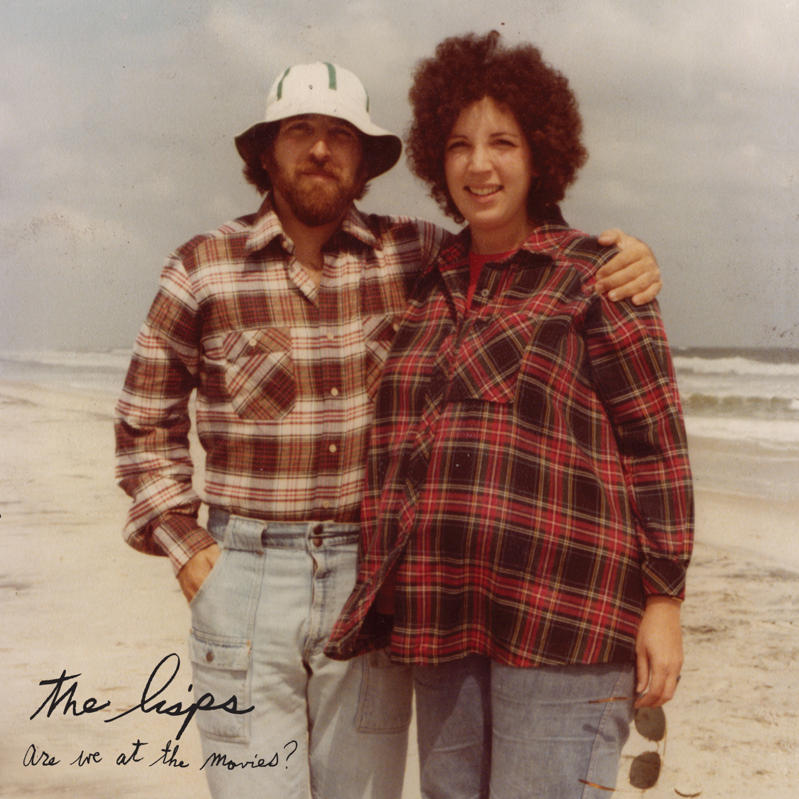 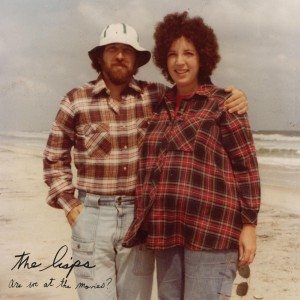 go to mexico, make a rabbit out of wood

The Lisps spin delicate boy/girl indie folk that makes for perfect holiday listening with the family. The Lisps also wrote an elaborate musical called FUTURITY “about a Civil War soldier who, along with the meta-physician Ada Lovelace, invents a steam-powered artificial intelligence that he hopes will end war.” So basically The Lisps are the bee knees. What is even cooler is that they funded the creation of both the Futurity musical and the album on Kickstarter. There are still 2 more days left on the album’sÂ campaignÂ so head over there and get some premium goodies for funding the project! Then book tickets to the Futurity musical premiere at The AmericanÂ RepertoryÂ Theater in Boston from March 16th to April 15th, 2012. Or just head here and grab a few more tracks from the band’s solid 2010 album Are We At The Movies? (or just stream it below) “Pepper Spray” is particularly brilliant, “Try” makes me laugh, and songs like “Singularity” click and slide underneath the vocals deulings of Cesar Alvarez and Sammy Tunis, building to a swirl of bounce and twang. Are We at the Movies? by The Lisps