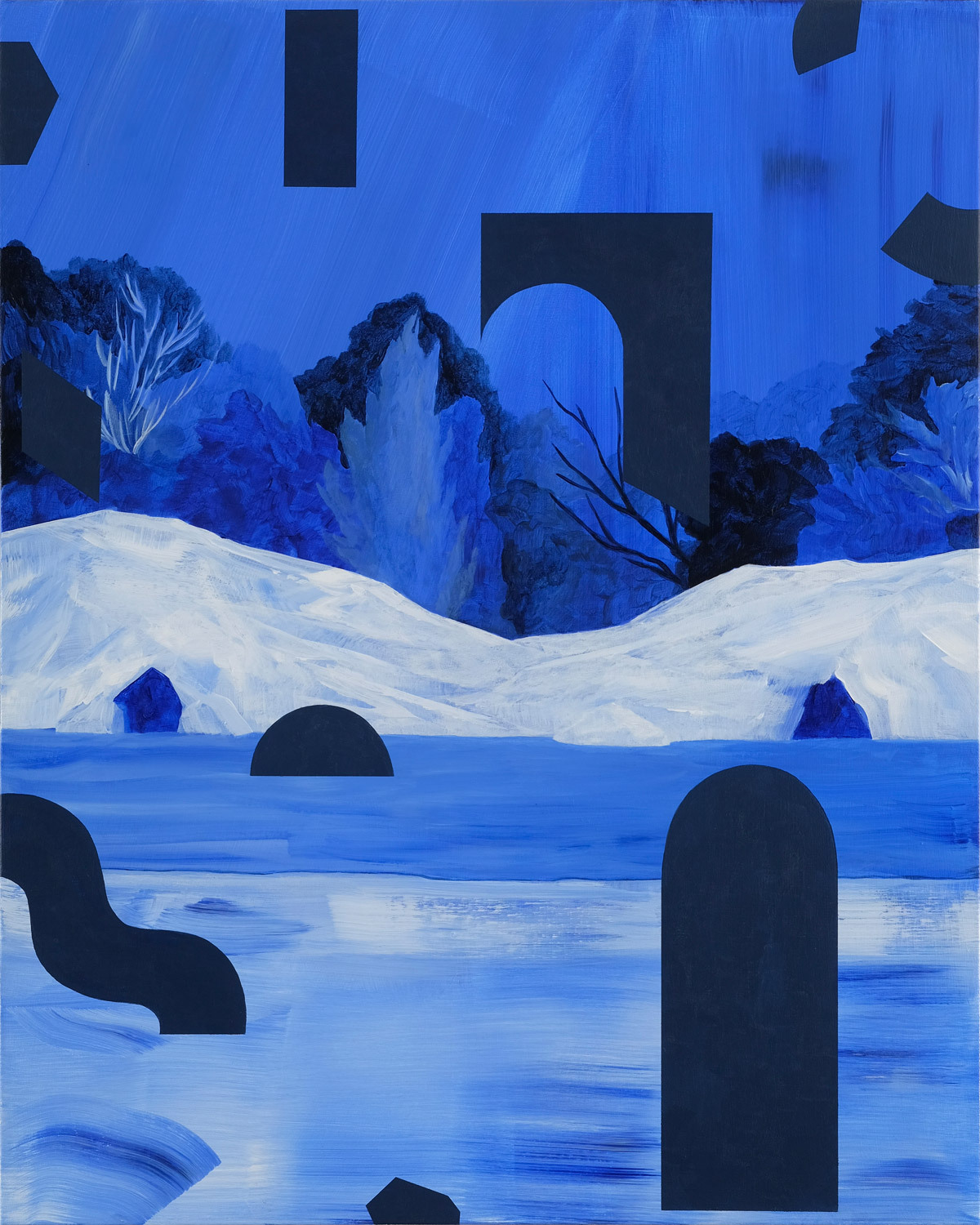 Visual art above by Rebecca Chaperon [via]

There’s no shortage of cinematic electronica out there nowadays, which is why Metavari’s inventiveness is so remarkable. “Messages” is the first single from the producer’s sophomore release Symmetri, which (speaking of cinematic) includes edited selections from his re-scoring of the film Metropolis, as well as new material. Built around a warped and resampled vocal, “Messages” grows and changes with dramatic flair over its four-minute runtime.

Symmetri is set to be released in November 2017. We’ve been told to expect a limited edition color vinyl variant from a surprise retailer, so needless to say, we’ll be ready to pounce on that as soon as it pops up. 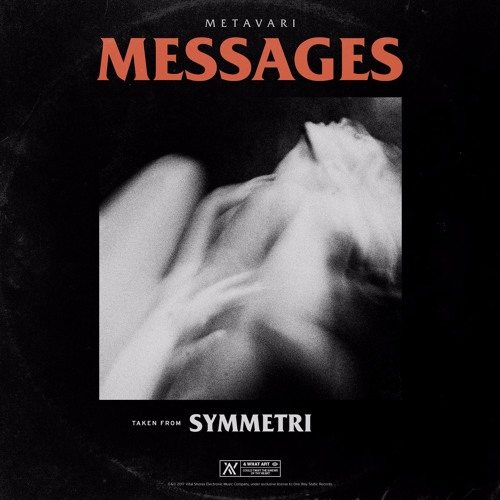 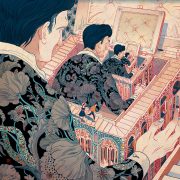