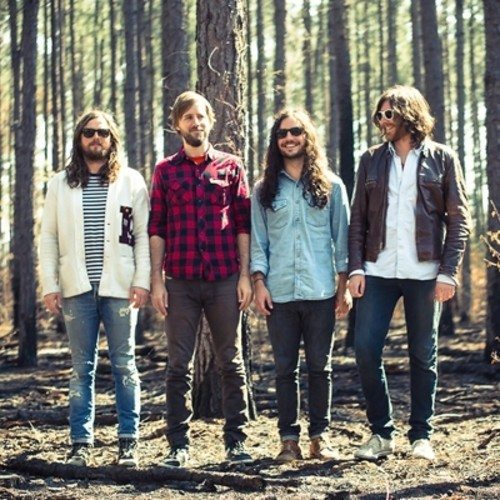 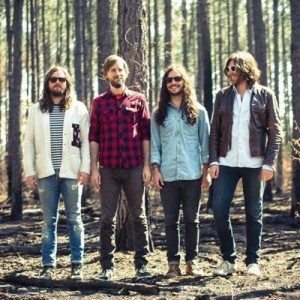 Oh man, have I missed J. Roddy & company. Their 2010 self titled debut was a no prisoners shack-rock shredder that definitely did some damage to my speakers. Their upcoming album is named Essential TremorsÂ after a nervous-system disorder that affects J Roddy. Its a collection of songs “partlyÂ about owning and embracing your weirdness instead of letting it hold you captive because you don’t even want to talk about it.” First single “Heavy Bells” owns that weirdness with a vengeance. Roddy’s vocals grind and rasp over White Stripes/Black Keys level guitar work. The whole things seems about to come unhinged and break apart but that is the J Roddy Walston signature sound we love so much. Thank you for coming back. 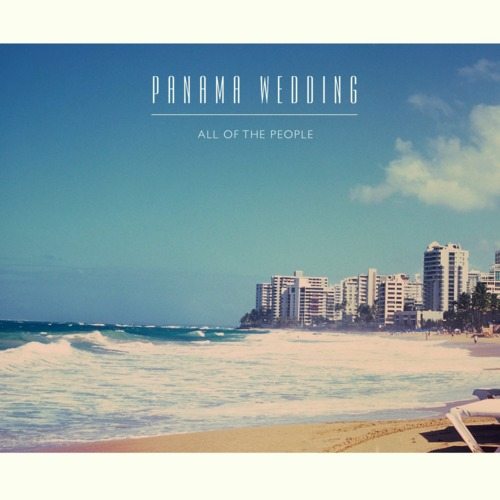 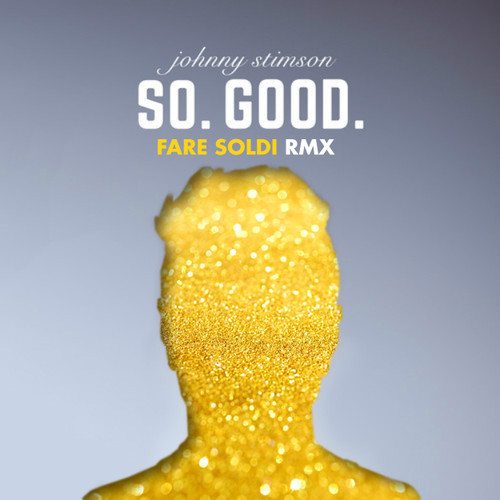 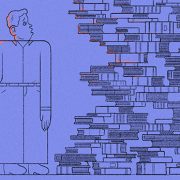 Mayaenova - "The Pain Inside Your Head" // Matthew Pettit 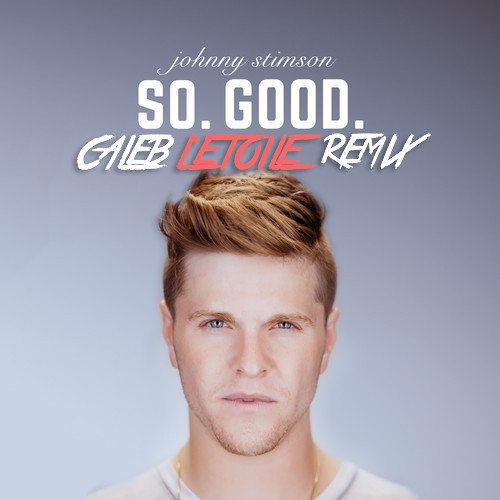 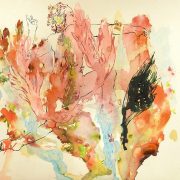 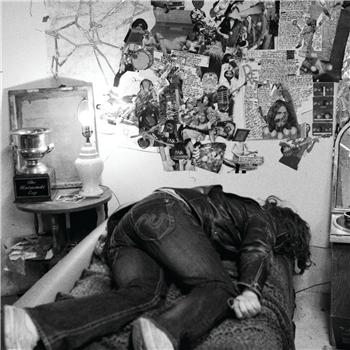 [LP] J. RODDY WALSTON & THE BUSINESS are USED TO rocking like they DID in the old…
3 replies