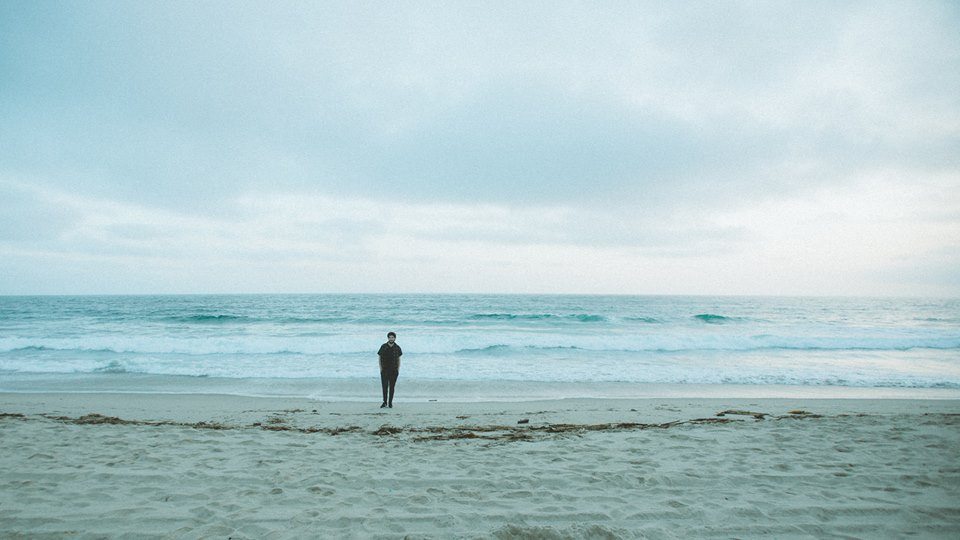 We’re launched right into “Fake Friends” with an opening salvo from Sidizen King, whose blistering verse keeps up with the breakneck drum fill that accents the rest of the track. But when Shoffy grabs the mic, he’s no slouch – spitting lines like “I’ve got no more friends from L.A. / They just hang around to get paid”. What really works with “Fake Friends” is we can hear the hurt that these toxic relations have caused. There’s a tenderness, found in both the childlike chimes of the beat and also lyrics like “Rollin’ with my old crew, leave if I don’t know you”. Unfortunately for Shoffy, if he keeps releasing great songs like this, it might only encourage the fakes to keep coming out of the woodwork. But at least he’ll have a go-to anthem to shut them down. 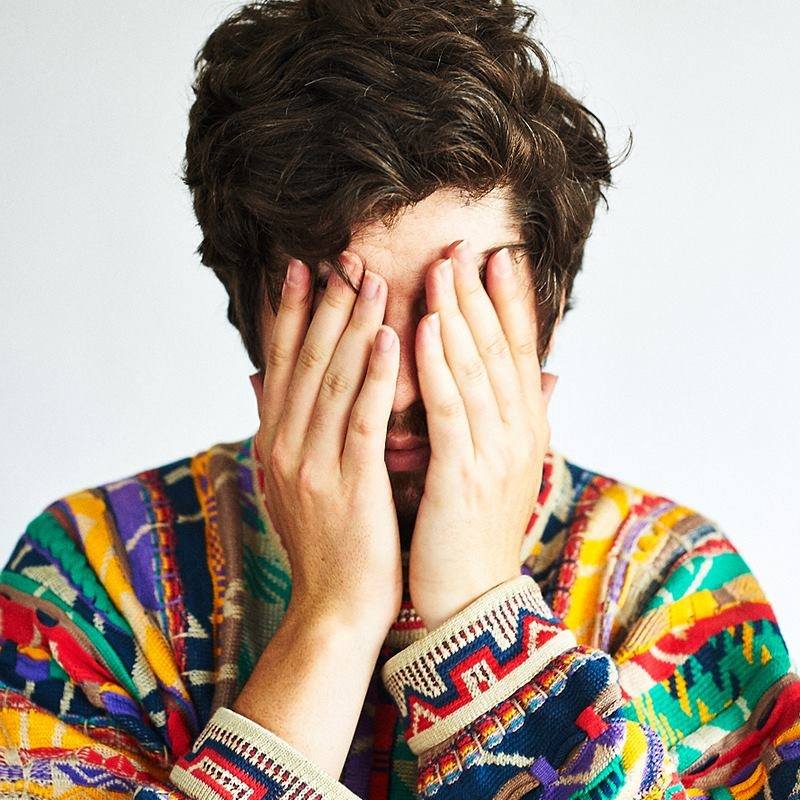 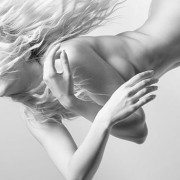 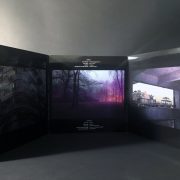 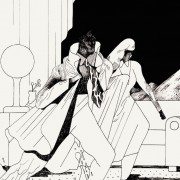 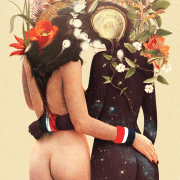