Here at TBE I like to focus on new artists we are about to love and new tracks by artists we already love. BUT! Sometimes a remix comes along that just hast to be shared (danced to), and even more often a dozen remixes come along, hence the Remix Roundup. This week has some fantastic remixers (Designer Drugs, Don Diablo, Bloodshy & Avant, etc) remixing some TBE faves (La Roux, Basement Jaxx, Frankmusik, etc.). Crank the volume, clear the dance floor and download away!

Milke – Love Get Out Of My Way (Designer Drugs remix) (I think the RIAA wants me to take this down) / We know Designer Drugs from their awesome Little Boots remix and now we have this. A little sugar in our Milke, mmm hmmm.

La Roux – Bulletproof (Tepr remix) / Tepr has totally changed up the pace on this one. Not exactly a dance floor rager but still fun and a bit heavy in parts.

Maroon 5 – Little Of Your Time (Bloodshy & Avant) / Two-thirds of TBE mega-crush Miike Snow are the Swedish duo Bloodshy & Avant. This track is off the stellar Maroon 5 remix album so stop hating on Adam Levine’s good looks and get up in this.

Basement Jaxx – Raindrops (Louis la Roche rework) / I’ve been wondering when we were going to see a “Raindrops” remix and although I don’t think this will be replacing the original in any of my playlists its fun nonetheless. Can’t go wrong with that bass line.

Frankmusik – Confusion Girl (Don Diablo Loves To Slowdance remix) / TBE hyped Frankmusik back in our Heads Up ’09 mix and Don Diablo has been popping up on TBE TV as well as with his awesome Dragonette remix. The usual frenetic pace of both artists is mellowed out for this jam that makes me wish I had a convertible and a place to go.

Wave Machines – I Go I Go I Go (Lalory’s Tropical Dandy mix) / Break out the cocktail umbrella’s and the limbo bar cause its BBQ time!

RÃ¶yksopp ft. Robyn – The Girl and The Robot (Ocelot remix) / A song I don’t love as much as the rest of the blogosphere gets another remix. Ok.

Phoenix – Fences (Jongleur remix) / Jongleur is new on the scene but his remix of “Fences” caught my ear with it’s spaced out synths and while little is left of the original it has a certain charm.

Chairlift – Evident Utensil (Sinden remix) / Chairlift made an album with 2 songs I like. This is a remix of the one that had the over-hyped video with the annoying gimmick. It’s pretty fresh. Put it on at that limbo BBQ.

Feist – Mushaboom (iamxl remix) / Ahhh, memories. iamxl brings us back a few years to this Feist classic, infusing it with fresh hip-hop scratches and a whole new vibe.

Kanye West – Paranoid (Pocketknife’s House remix) / Kanye continues his residency at the Remix Roundup with this sweet-ass remix that adds just the right amount of funk.

T.I. w/ Kanye West, Jay-Z & Lil Wayne – Swagger Like Us (Cobra Krames edit) / Cobra Krames yanks us double-time through this jam which is perfect if you felt that the original’s 5 1/2 minute run-time was a bit looong. 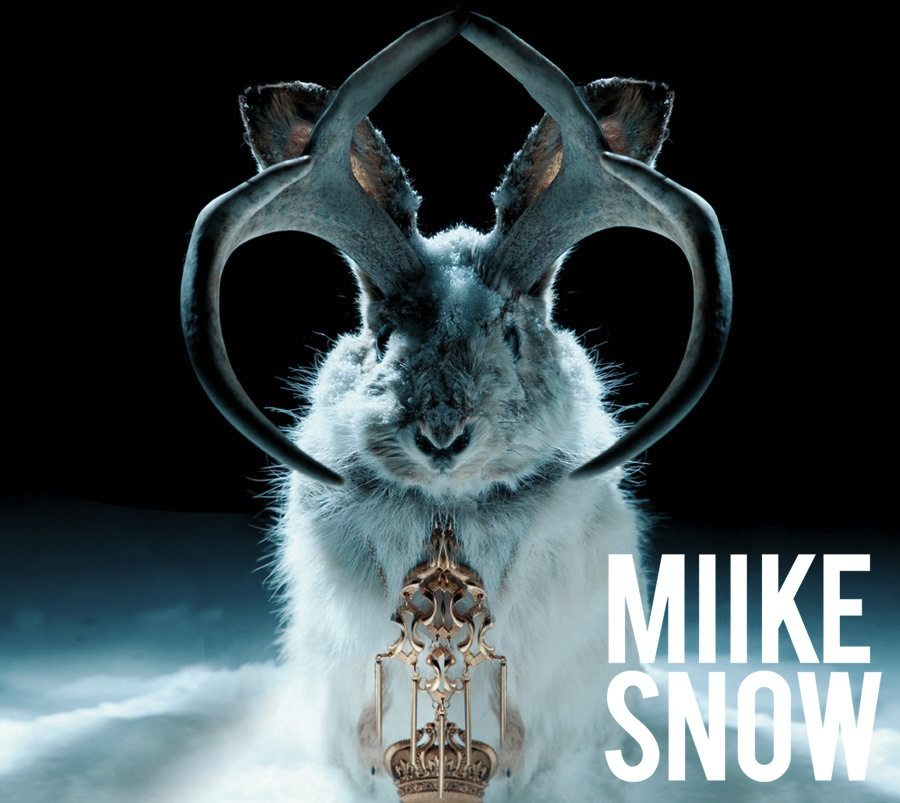 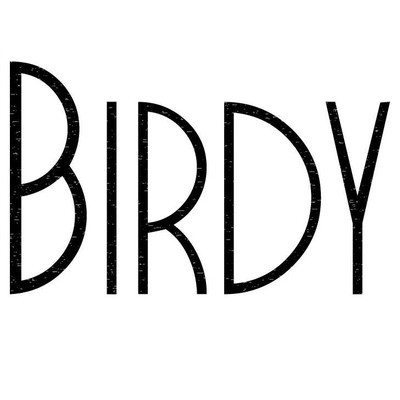 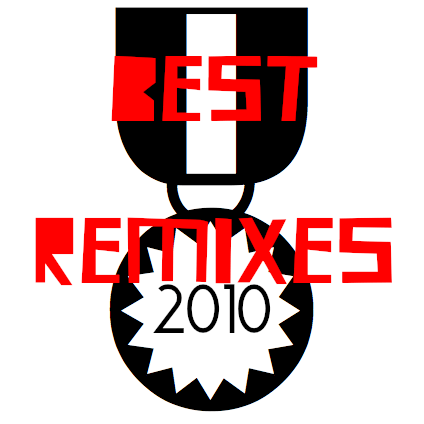