Less talk, more rock. You know what to do.

Phoenix – 1901 (Pete Herrs Symphonic Remix) / Nothing beats the WKOBDYB E mix but this is an interesting and fun combination of vibes.

Valery Gore – Shoes of Glass (Kidstreet Remix) / Â Half the reason I posted the original was so I could post this awesome remix. There was a contest. Kidstreet won. Deservedly so.

Das Racist – Combination Pizza Hut And Taco Bell (Wallpaper. Remix) / In case you missed the original post. Don’t sleep on one of the best songs of the summer!

The Presets – Talk Like That (Jence Remix) / If you made it to the end of DJ be’sÂ Slow Burn Summer Mix then you know how awesome the original is. Jence turns down the banger factor but its still a fresh approach to a great song.

Marina & The Diamonds – I Am Not a Robot (The Shoes Remix) / The Shoes get all crunchy on this one. I dig it.

Faunts – Feel.Love.Thinking.Of. (Lemonade remix) / Lemonade gets all tropical bongos on this one. I dig it.

Dragonette – Fixin To Thrill (Automatic Panic Vs. DJ Cat NYC) [320 kbps] / Another great “Fixin’ to Thrill” remix by some people I have never heard of.

Little Dragon – After the Rain (Trackademicks Remix) / Little Dragon’s “Recommendation” soundtracked my last summer and now we have Trackademicks’ fantastic remix of another track off the album.

CJ Milli – The People’s Homecoming (Kanye vs. Empire of The Sun) / Got this jam in my inbox the other day. A mash-up of Kanye West’s Homecoming (Discotech Remix) & Empire of the Sun’s We are the People (Jimmy2Sox Remix).Â Two great songs in half the time!

CHROMEO is best enjoyed at NIGHT and BY only a NIGHTlight 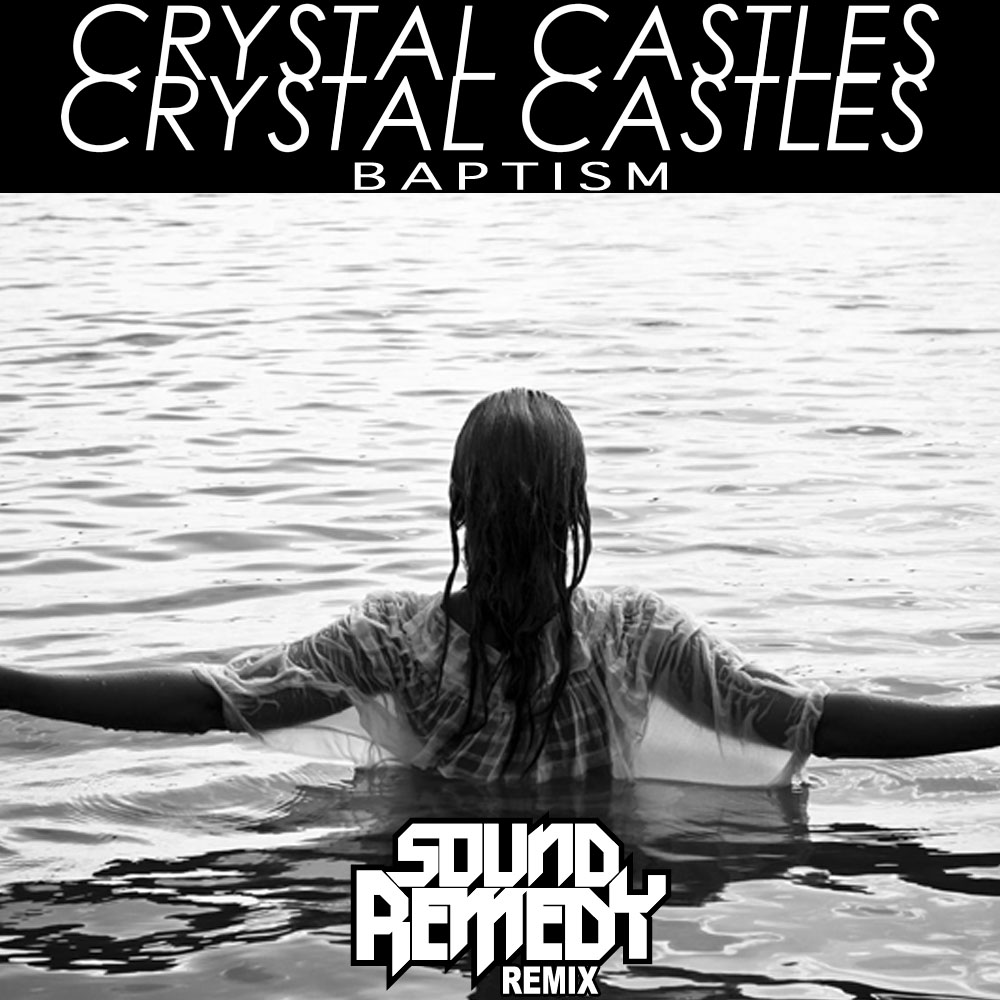 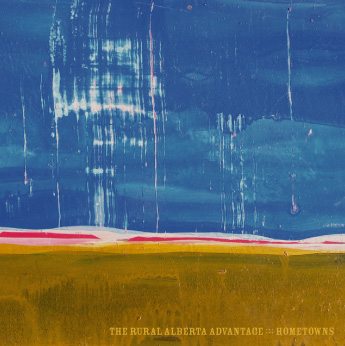 TBE Exclusive! DJ be and the Slow Burn Summer mix