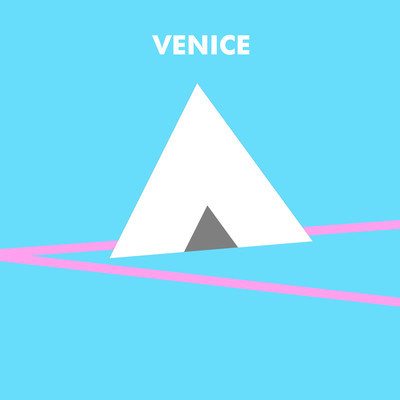 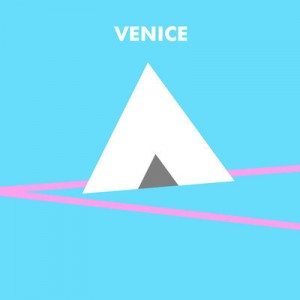 You’ve got a solid way of keeping me moving Amtrac. And boy do I like it.

Get loud in Soundcloud /// Amazon 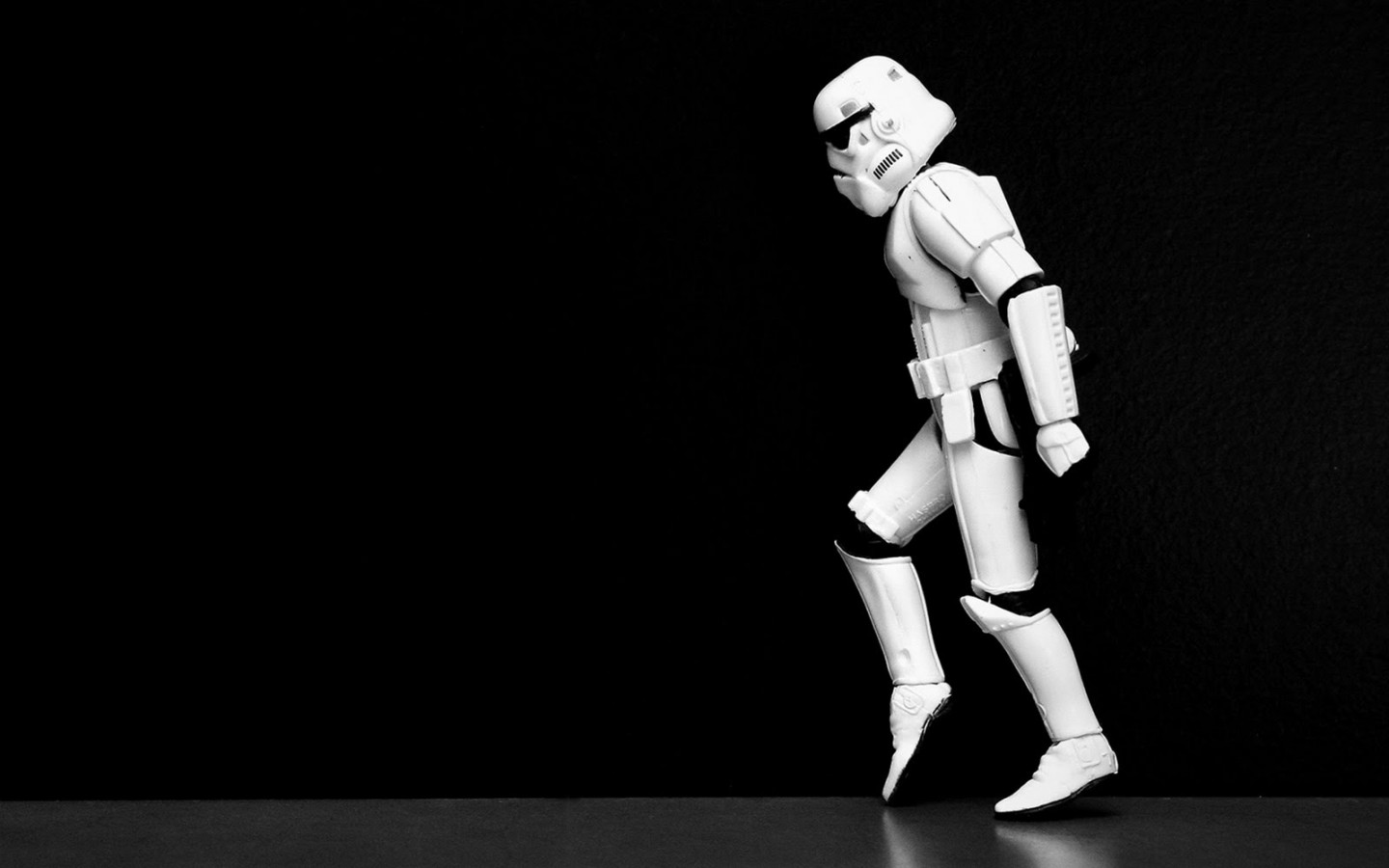 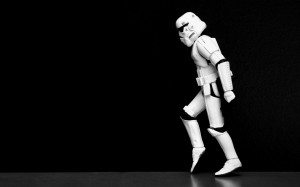 In all of this SXSW chaos we still understand our duty to bring your fresh tunes.Â  Enjoy.

â™«Â Frankmusik – Confusion girl (Why Are We Whispering Remix)

END_OF_DOCUMENT_TOKEN_TO_BE_REPLACED 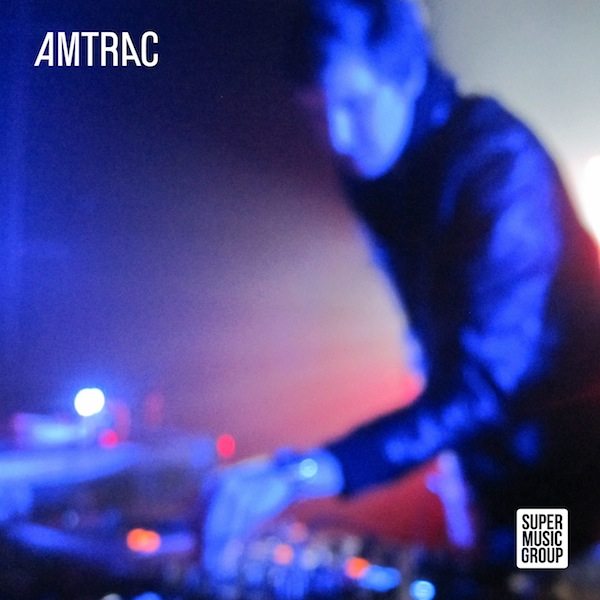 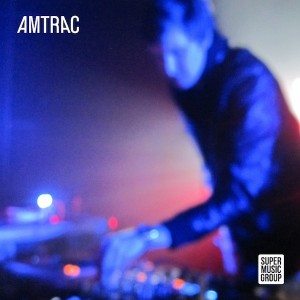 For those of you who are already itching in anticipation of Joel & Scott’s next party-startingÂ Remix Roundup tomorrow, I’ll drop a little appetizer on your salivating tongues. Thank me when you stop sweating. So Amtrac was all up in TBE speakers a few months ago and now he is back with another banging track and a few rock-solid remixes. “Take Your Throne” is an instant body mover, tapping straight into the ‘central dance cortex’ (totally exists) and injecting it with vitaminÂ enhancedÂ beats and tweaks that will actually make you live longer. Or at least dance longer.

Amtrac continues to stutter cut his way to swirling groove magic on the popularly remixed “Still Sound” but still manages to add something totally fresh in that subtle donk sound that carries the beat along. (Not to be confused with simply “putting a donk on it”)

Fellow UK upstarts Little Comets have a proper jam of their own inÂ “One Night In October” but it’s “Joanna” that gets the Amtrac treatment of spacey synths and thumpy bass. More of a late night groover than the other but we all gotta come down sometime. Amen Amtrac! 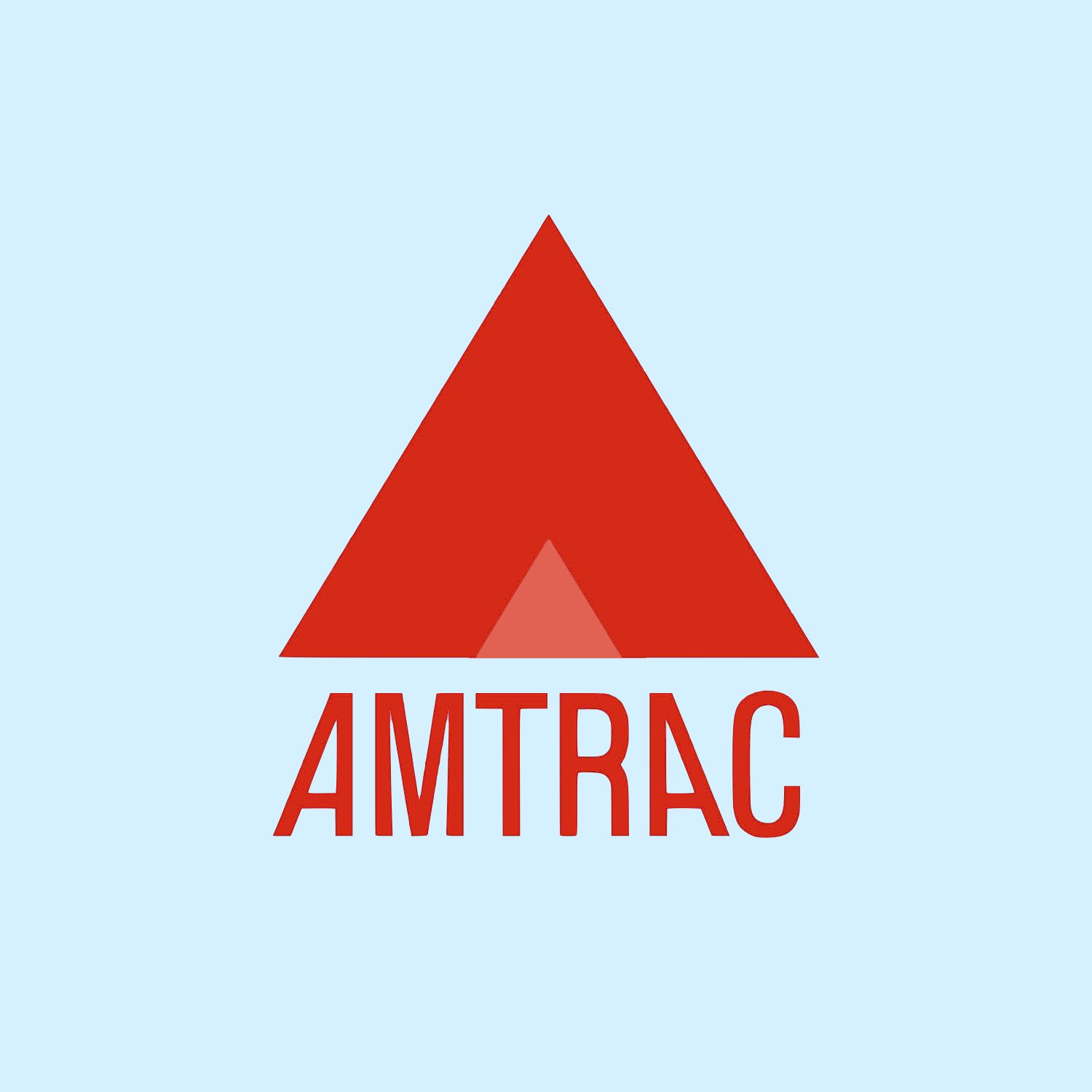 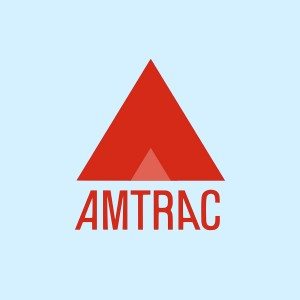 While most of us might not think of Miami as a hot-bed of new music, I’m betting Amtrac begs to differ. This Floridian has been remixing the likes of M.I.A., Metric, and The Beach Boys since 2005. Recently he dropped the very solid and veryÂ free 3-track Emergency EP, much to the benefit of hip shakers, foot shufflers, lazer lovers, and fist pumpers everywhere. “Overtime” closes out the set and kicks things fully into the red as the tight beat and constantly morphing vocal loops blend furiously with various spaced out synths sounds. That break at 2:37 is banana cakes!Â Listen to this one loud and heavy. Sweating permitted, nay, encouraged.