High onÂ caffeineÂ and the intoxicating thought of the weekend that lies ahead… I present you Dubstep Roundup Vol. 36. A continuation of our bi-weekly feature at The Burning Ear, Dubstep Roundups are aÂ collectionÂ of the freshest melodic dubstep tracks on the planet. Ch-ch-ch-check it out yo.

For more jams or by any of these artists use the â€˜tagsâ€™ links at the bottom of the post!Â  Follow @Lights3Music on Twitter for updates on remixes, dubstep and all things Nurdy.

END_OF_DOCUMENT_TOKEN_TO_BE_REPLACED 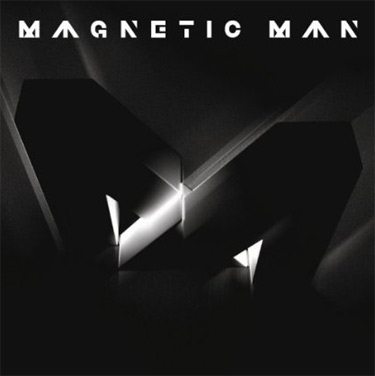 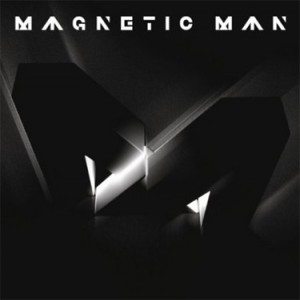 I dont have a lot of time to write about this one, but I wanted share with you guys one of the most viewed music videos in the world right now.Â  Hot off theirÂ  October 4th album release, Magnetic Man (composed of dubstep pioneers Skream, Artwork, and Benga) are making world-wide waves with mainstream success.Â  Dubstep purist can complain if they want, but this is the type of circumstance where innovative artist can alter mainstream pop-culture.Â  And, yes this album lacks major dubstep bass, but one must remember that this isn’t a dubstep album.Â  This album is its own monster with its own sound, with influences from dubstep to trance.Â  Why don’t you be the judge, and listen to these tracks below.Â  Don’t forget to watch the video (after the jump below) because it is straight magic.