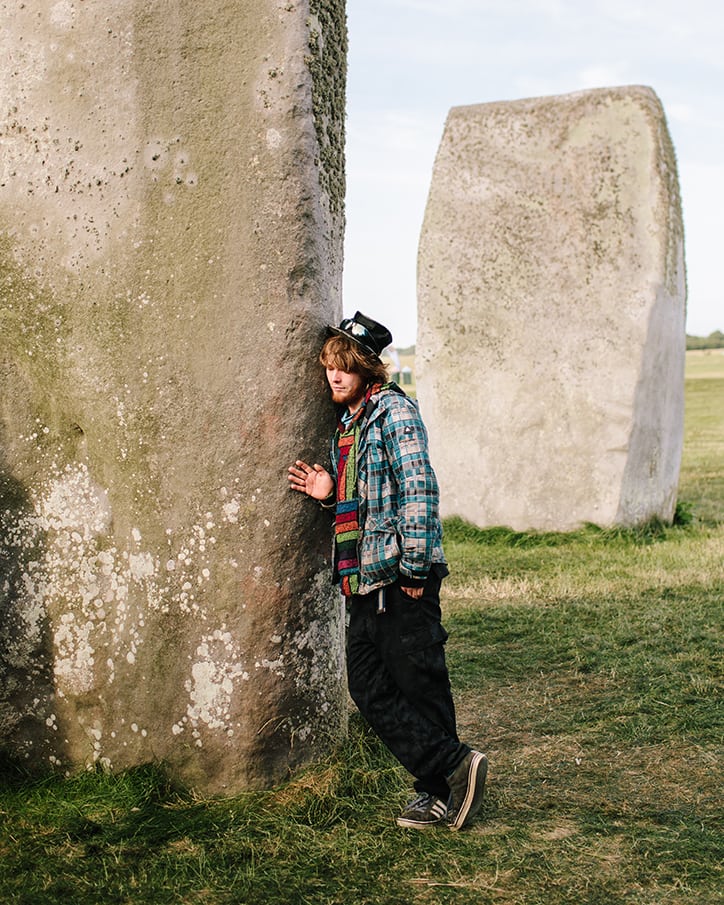 Visual art above by Kevin Faingnaert [via]

The tasteful drums in the intro, in additional with the beautiful string arrangements and guitar tones are an immediately captivating introduction to Coyle Girelli’s new exciting single. His style has a refreshing retro feel, which really echoes the great “pre-Beat” singers, such as Billy Fury or Cliff Richard. In addition to that, there is also a more modern feel to the sound of the band, which really makes me think of bands like Urge Overkill or The Blaster: This song could definitely find an awesome spot on a Quentin Tarantino soundtrack! The mix of vintage blues/rock/surf aesthetics and stunning dramatic melodies is really special.