This is it. The best of the best. As determined by me and viagra super fluox force for sale in alphabetical-by-artist order. This list has been a labor of love and it is an honor to pay tribute to so many fantastic albums. With that said, don’t hesitate to lift your leg and leave your own mark in the comments. Or just track down the albums here that you don’t know and get down with a good set of female viagra sale headphone. I know these lists are self indulgent and often pointless but they are fun nonetheless. A big thank you to all the cost viagra online TBE readers who stick with me day after day and trudge through my ramblings. Ok, I’m out. Carry on! END_OF_DOCUMENT_TOKEN_TO_BE_REPLACED 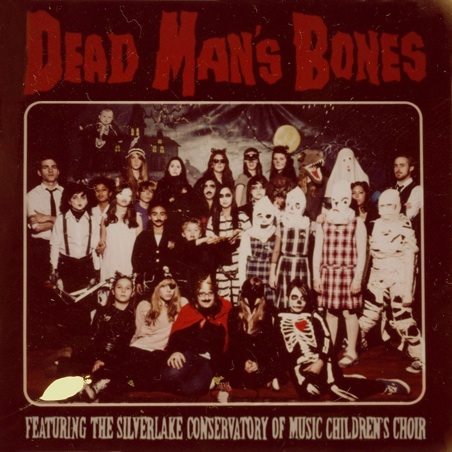 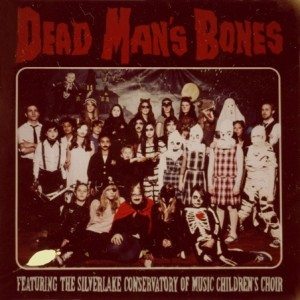 In April I saw this video. It was a new band performing their only song in a cemetery. It was fantastic. Considering that the only mp3 available was a rip off the video (below) I figured I would a wait a bit so I could share a proper recording with you all. Well now their debut LP has finally come out and the damn song isn’t even on it! I don’t think Dead Man’s Bones ever recorded a studio version. I would be pissed, except that what they did record is a fantastic album. The collaboration between Ryan Gosling (yes, the actor) and Zach Shields began as a”theatrical monster ghost love story for the stage” but quickly evolved into an album. Keeping those themes, they learned a bunch of instruments, brought in a children’s choir (brilliant), and recorded the perfect Halloween album. (Read the pretty interesting full story here). Considering it’s origins (monster-theater, Hollywood actor) the album is surprisingly not-corny, and considering it’s themes (ghosts, death, cemeteries) it’s surprisingly not-scary. The music is at times haunting (“Dead Hearts”), dancey (“In The Room Where You Sleep”), and catchy (“Pa Pa Power”), but always solid and has a surprisingly universal appeal for such a niche concept. I know you don’t have your shit together for Halloween so get this album and get to work! Just don’t let the buy usa cialis professional rhythm take control of your pumpkin carving hand or you could end partying with real ghouls! AAHHAahaaa… Oh boy, that may have actually had some weight if the guy in their awesome promo video had said it.