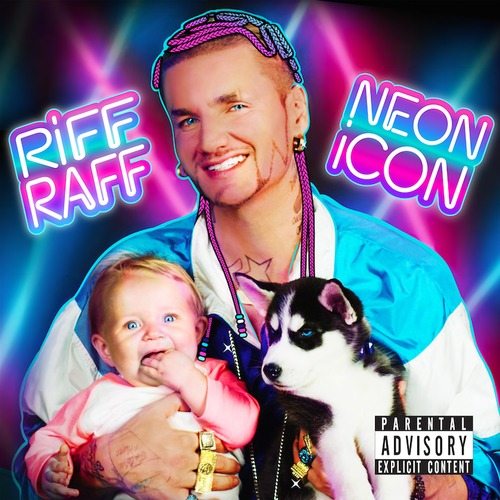 Sounds Like… someone finally got around to releasing an album. Neon Icon is out.Â Riff Raff’s sheer momentum of existence (see his: Instagram, spelling, merch) has always been more entertaining than his music but damn if this isn’t swaggeriffic hood shit.

Future: More of the Versace life! An eventual fade from glory… 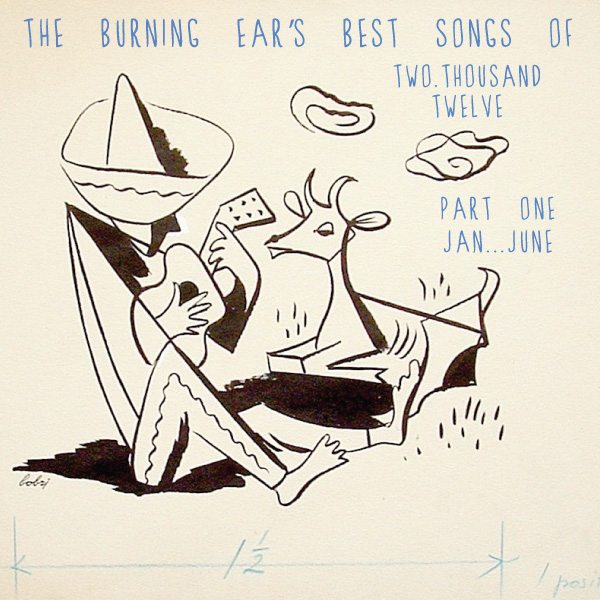 Lets not talk about the fact this year is already half over. Thats just insane. About as insane as the quality of jams that have been pumping through TBE HQ’s speakers these past 6 months. Here is the best of the best. Did I miss any? Did you miss any?

(Thanks toÂ Vladimir BobritskiyÂ for the album art.) 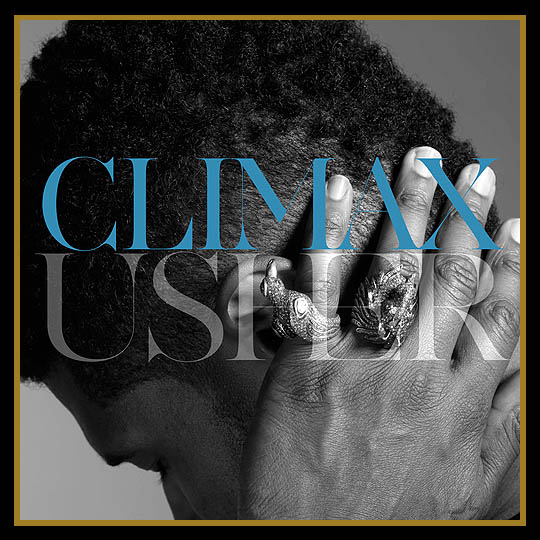 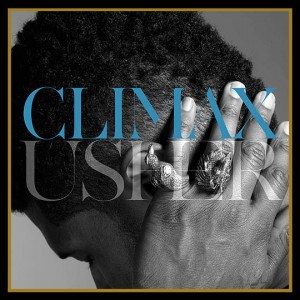 you say itâ€™s better if we love each other separately,Â i just need you one more time

Sorry Justin but this year Usher brought sexy back. And back. And now back again. This time it’s got the dance jitters and wants your hand. 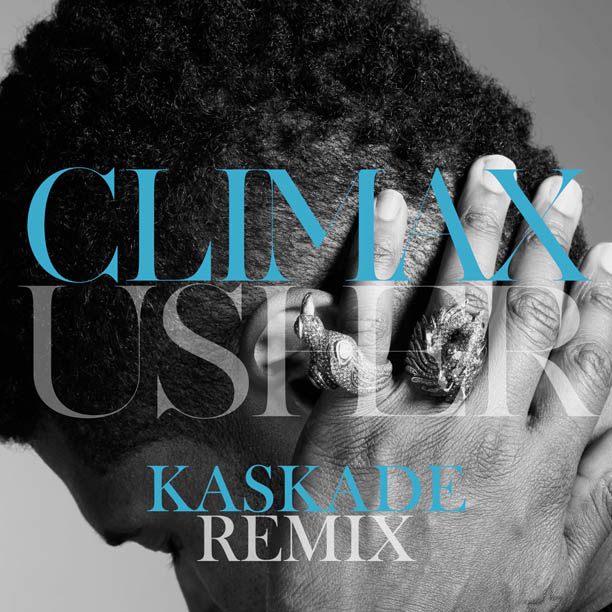 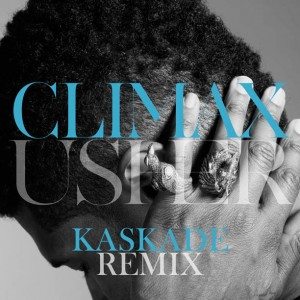 love is the cloud that keeps raining down

If there was one dude I kept hearing about at Coachella it was Kaskade. The guy seems to be taking over the world and fair enough because any DJ cool enough to release their whole Coachella set for free download is good in my book. It doesn’t hurt that he just whipped this year’s ultimate slow burner into a bit more of a bonfire frenzy. Any good climax isÂ precededÂ by highs and lows, ups and downs, and this one has plenty. Ride it!

Damn this song is good. Usher just kills it. And woah Diplo. See what happens when you put down the airhorn! Straight stunning magic in this song. The video is standard R&B shenanigans but it does confirm that Usher is still sexy as hell. 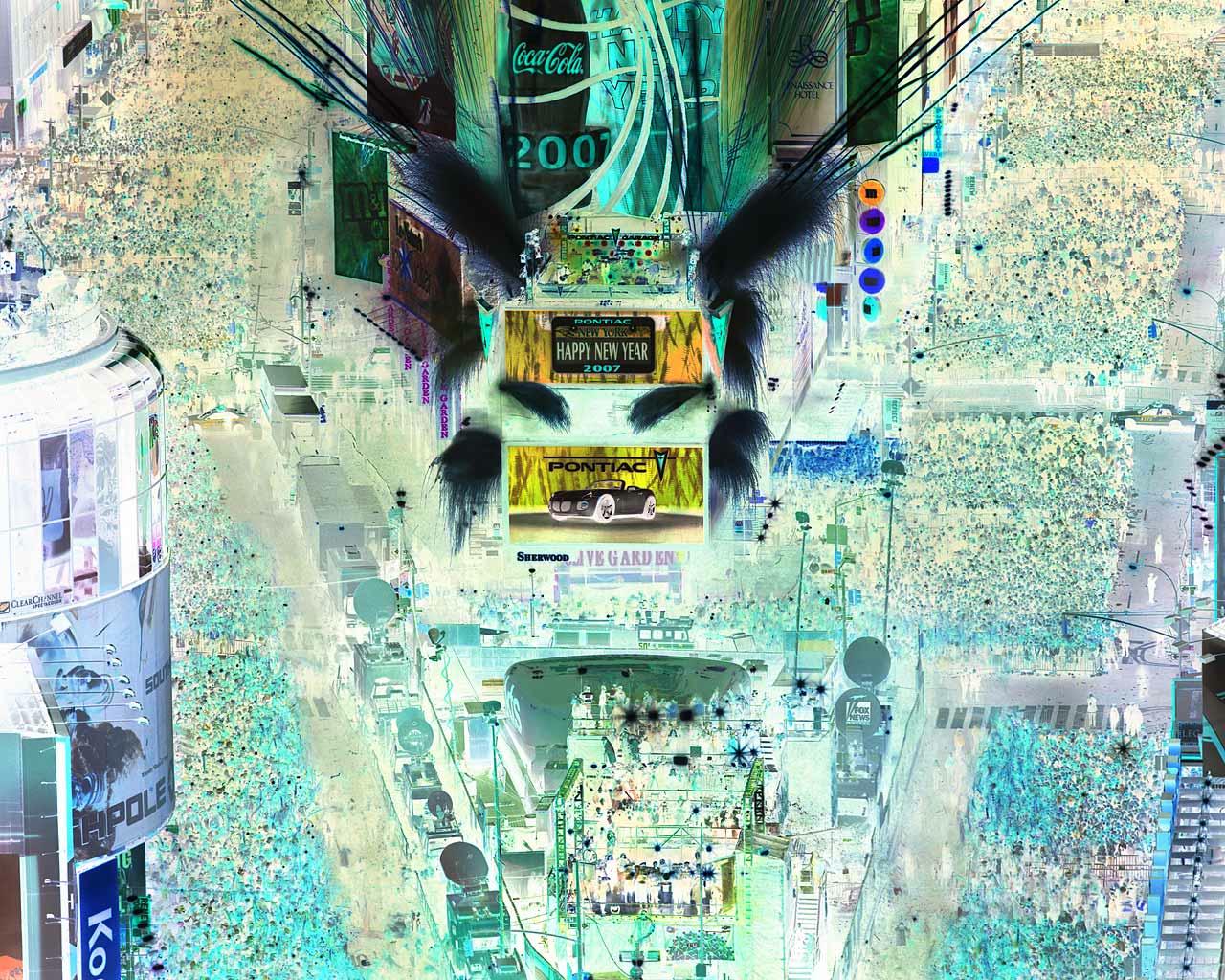 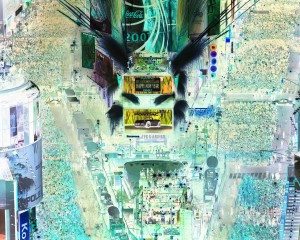 So its the end of a year….
Yippee, all that means to us is that tonight is going to be funking nurdy as hell and we obviously want the same for all of you.Â  So scroll down to a devastatingly heavy list of bass filled dubbers sure to pop the cherry’s right outcha JBL’s.Â  Last but not least we, Joel & Scott, want to wish you all Happy New Year! Get drunk. Have fun. But most of all get fucking NURDY!
We’ll see you all in 2011!

END_OF_DOCUMENT_TOKEN_TO_BE_REPLACED 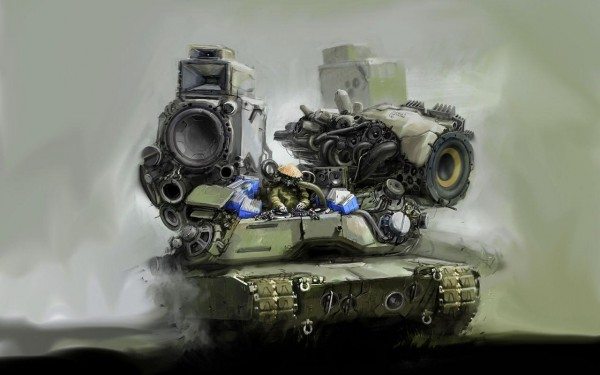 Welcome to your bi-weekly dub-slap in your noise maker

Yeah, “WE”, Joel & Scott like to turn to that wicked sauce when its time to get a little mad weird.Â  So, obviously, we were a little perturbed when we caught wind of the Four Loko banishment.Â  There is light at the end of the tunnel though….,Â  we still got that “Crunk Juce”.

Ok peeps,Â  its getting a little late on this brisk December night, but as always promised, we got the shit that makes you put your Nurd’ Face on.Â Â  Without further adieu, we introduce Dubstep Roundup Vol. 6.

â™«Â Skepta- Sunglasses At Night (Prime’s Eyes On You Remix) / Lets just say there is almost no circumstance for ever wearing sunglasses at night.Â  That is unless you are listening to this dirty dubber.

END_OF_DOCUMENT_TOKEN_TO_BE_REPLACED 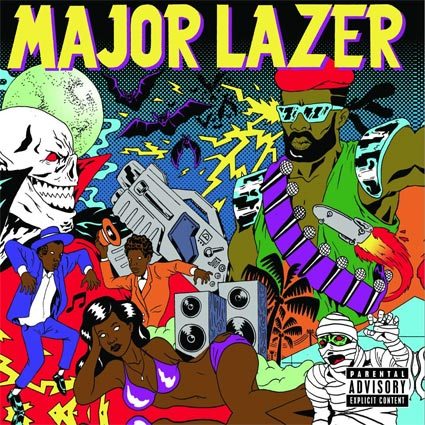 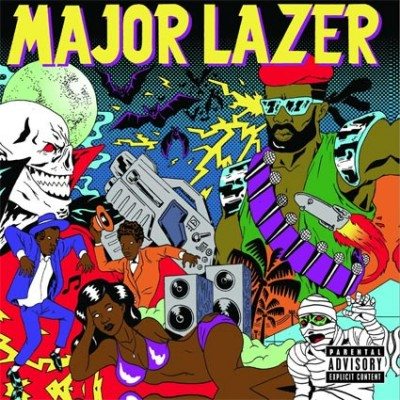 be advised everybody thumbs up

The wait is over, every one’s favorite one-armed Zombie War veteran has finally released his debut album. With the help of Diplo, Switch, and a host of guests, Major Lazer has cooked up the kind of insane album that you would expect from cover art like that. Take special note of the Parental Advisory sticker, these jams are not for the faint of heart. First single “Hold The Line” had mention of donating sperm and it only gets more crazy as we get strippers (“Bruk Out”), graphic boning (“What You Like”), mad weed smoking (“Mary Jane”), mammary glands, testicles, and auto-tune (Baby”), and hardcore drugs AND cunnilingus (“Zumbi”). Don’t worry, there’s more but I wont ruin it now. Guns Don’t Kill People… Lazers Do is not an easy album to sum up in a few sentences. Each track has a vibe as distinct as it’s guest vocalist(s), making it touch for you to not 1) laugh at least a few times, 2) be shocked at least once, 3) find a few jams you will want to listen to again. I don’t feel like I will be listening to the whole album much more but I will definitely be coming back to specific tracks. “Jump Up” is my hands down favorite for it’s no-holds-barred, get wiley in the club vibe. If this jam came on in the club at 2 am I would lose my mind, not to mention injure numerous innocent bystanders with my best attempts to “Jump up! Jump up!” It is an interesting note that “Jump Up” was co-produced by Crookers, a fact I didn’t notice until writing this post, but it explains a lot about it’s danceability, a factor that takes a backseat to wild beats and funny lyrics on the rest of the album.

Speaking of danceability, Pitchfork fave “Keep It Goin Louder” is fun, but in that sort of mindless, silicon & spray-tan kind of way. The kind of song you can make eyes at a drunk girl from across the club to. You probably wont remember it the next day but you’ll know you had fun.

My final thoughts on the album is that you should definitely hear it. Weather you decide to buy it after is up to you but it is worth a listen. And definitely watch the video for “Pon De Floor.” Weekend is coming up and you may want to show that girl from the club a few new moves…