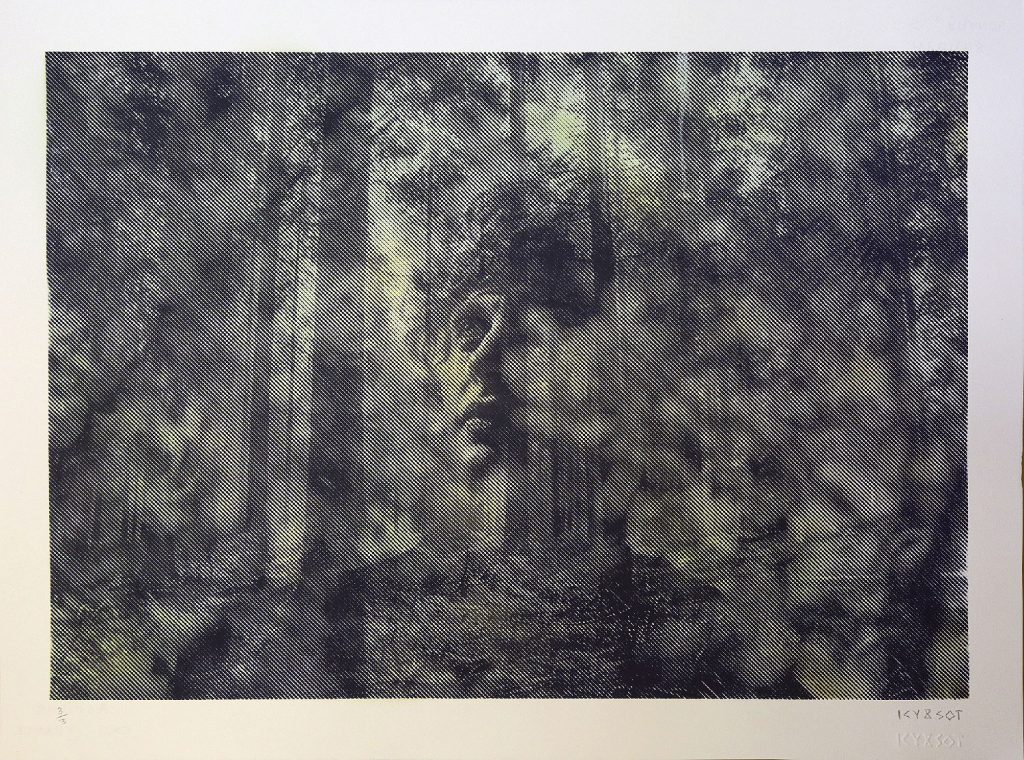 Visual art above by ICY & SOT [via]

A powerful and somber indie folk ballad, “Dirt” snaps off the heartstrings if it wasn’t already pulling them when the song started.  Loyal Lobos’ instrumentation and composition give “Dirt” a hidden energy that swells within the heart of the song as it progresses, and feels like a reflection of life if it was a bird’s eye view of time itself.

END_OF_DOCUMENT_TOKEN_TO_BE_REPLACED 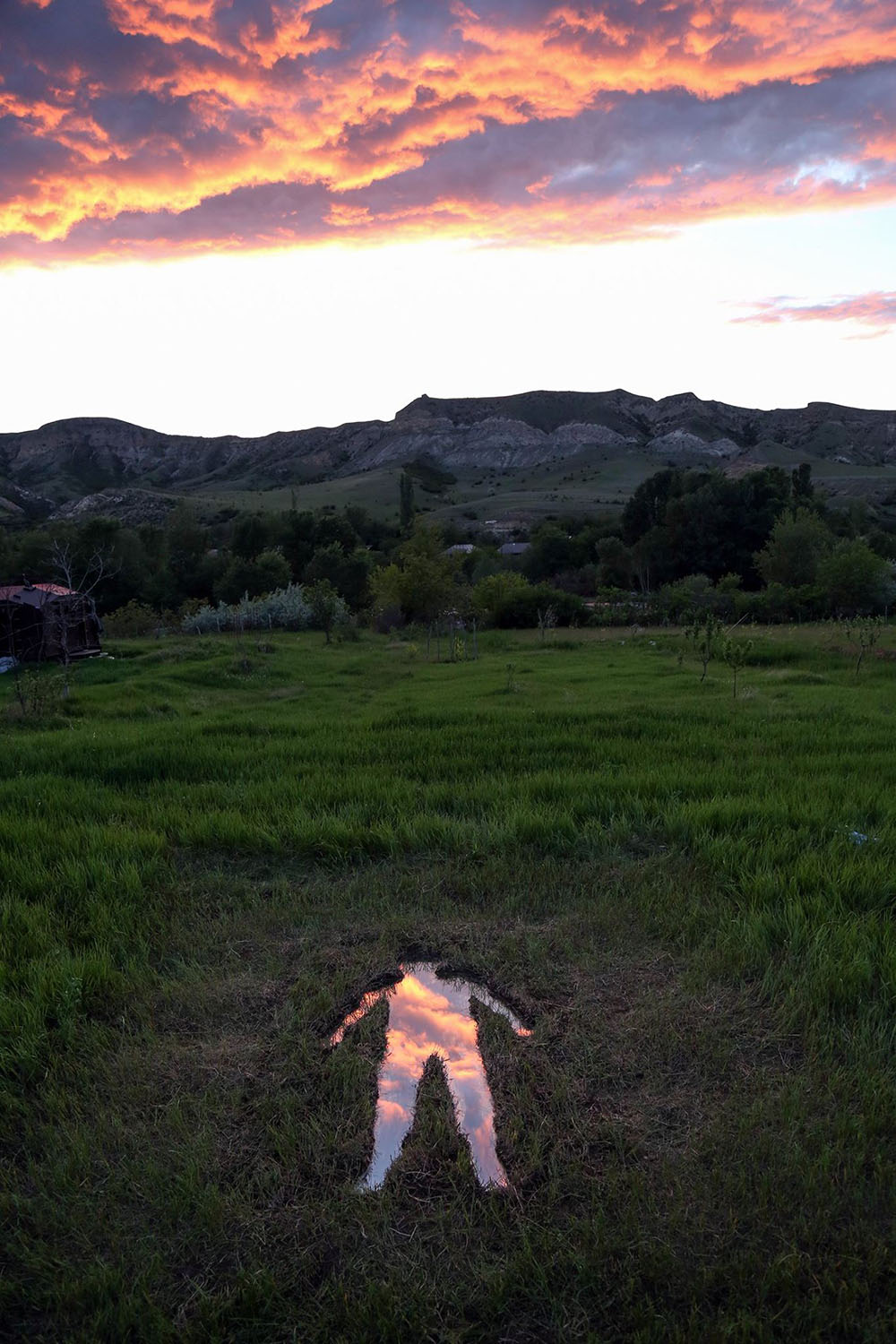 Visual art above by Icy & Sot [via]

“Hollie” is built atop a chopped synth loop fascinating enough on its own before iamforest unleashes a bizarro-orchestra of parts, each intricate and elaborate on its own accord. But the minimal lyrics and melody pull you gently along as he strips parts away and builds them back up, bit by bit. Keep your ears peeled for the upcoming Bridges EP, set for full release summer 2017.