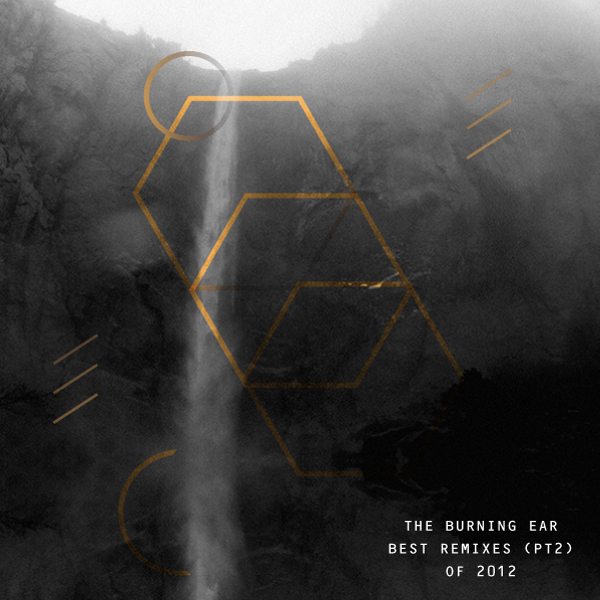 Man oh man. Could we be in a better world for fun remixes of great songs? Some of the old guard has been slacking in quality lately (RAC, where you at?) but new talent is cropping up in droves. Cyril Hahn practically made his name from that Destiny’s Child remix. Noah Hyde is on the map with amazing work. Manu el Chino nabs his second spot of buy australia tadalafil online 2012. Too many great tracks. Get on it for the weekend and buy propecia online no prescription check out all the bands and remixers you may have missed through the years. AndÂ especiallyÂ listen to that Years & Years remix. What a genre flip. Mmmm….. 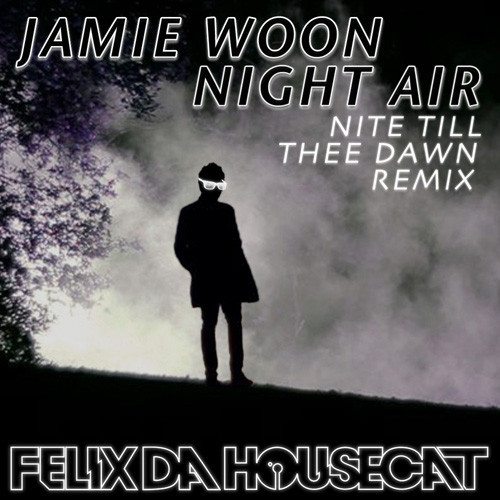 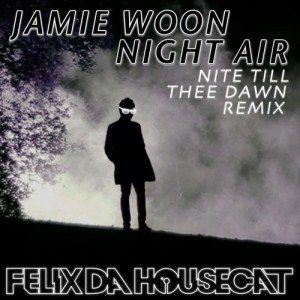 close my eyes to make the night fall, the comfort of the world revolving

Why would anyone mess with Jamie’s epic “Night Air”? Well, because that “anyone” would be Felix Da Housecat, a guy who has been crushing dance floors for over 20 years. The man needed another weapon to unleash. So he fashioned one out of “Night Air.” And dance floors everywhere continue to be crushed. 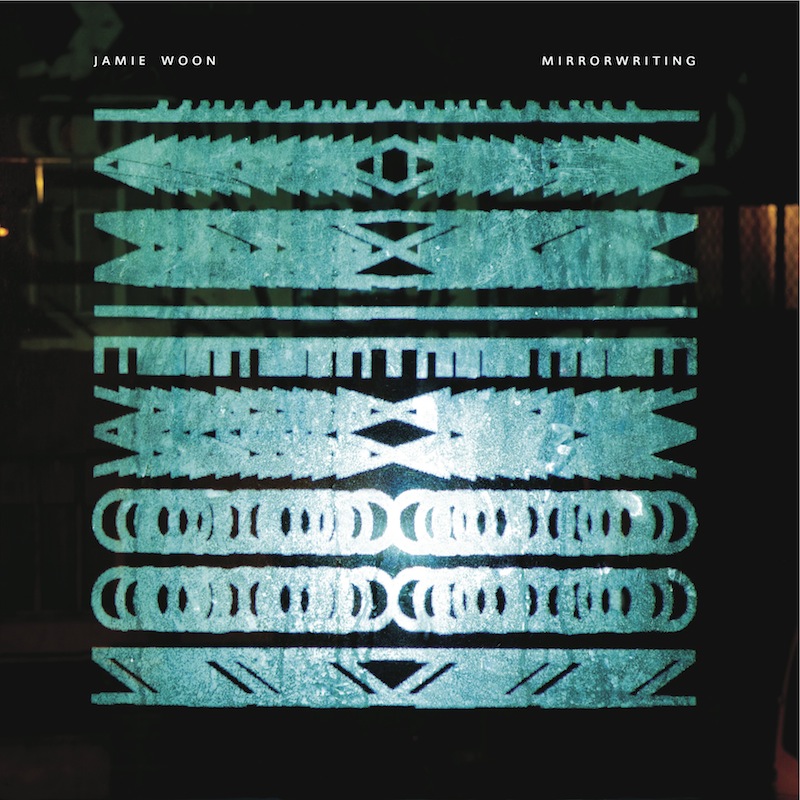 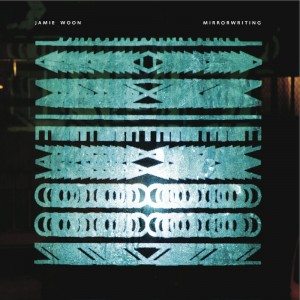 iâ€™ve acquired a taste for silence, darkness fills my heart with calmness

“Blue Truth” is a good song. Listen to it. But don’t really listen too much. It wasn’t included on Jamie Woon’s debut LP Mirrorwriting and there is a reason why. The rest of the album is even better. You should start with the online viagra prescription big single “Night Air” (below) because that’s where I started and I am really liking this album and so naturally I want you to as well. Subdued dub clicks andÂ digitalÂ squelches mix with crisp live instrumentation to form the spine of a kind of music that slides and drifts more than it bangs or bumps. However, what pushes Woon’s music into such a special place is his excellent voice. He nails it on every track, bringing a layer of cheapest ca sildenafil soul to the already beautifully woven vibe.
Night Air by woon

If you are like me and had heard Woon’s name bandied about in things like BBC’s Sound of 2011 or other hype lists but never tracked down his music then let this be a strong urging that you do so. Jess Harvell already covered all the proper album review type stuff so I’ll just say that some of my other favorite tracks are “Street,” “Lady Luck,” and “TMRW.” Although that list is in total flux as each track reveals a new side of itself that get’s me hooked on it. Grab your headphones and is there a female viagra that works dive into Woon’s Soundcloud if you still need convincing.