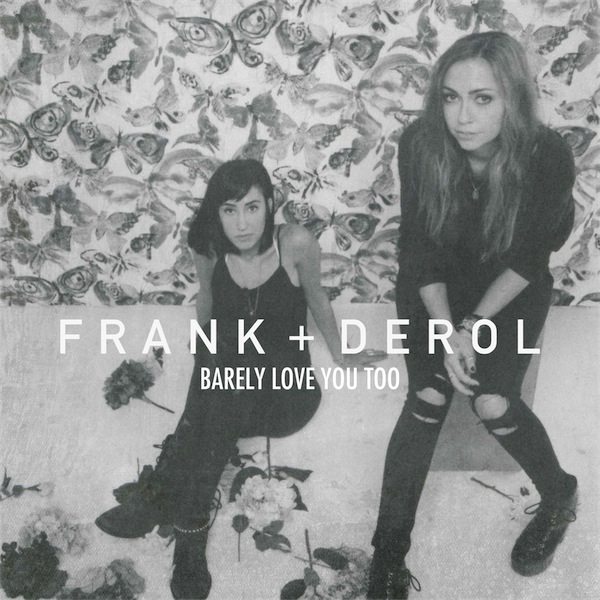 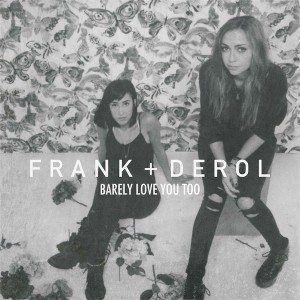 you know that i would do anything, tell me what you want to say, is it safe enough to say…