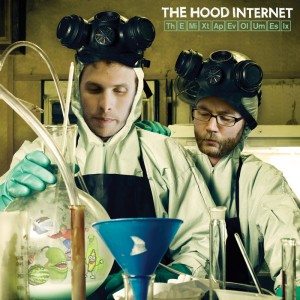 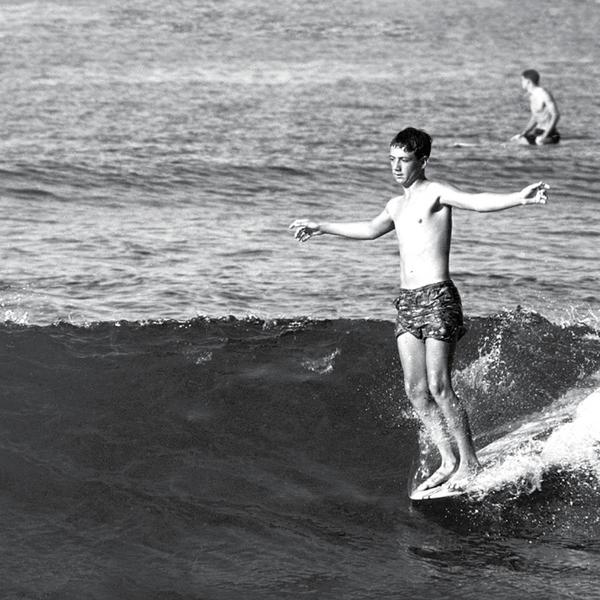 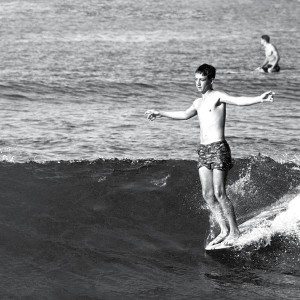 now you’re gone and all that’s left, aÂ piece of you i can’t forget

Nobody can call The Rapture a band that doesn’t evolve. Nothing illustrates that clearer then when their latest album In The Grace Of Your LoveÂ (stream the whole thing below) plays through in my iTunes and then their debut 1999 release Mirrors follows it automatically (and alphabetically). To hear such a jarring shift in sounds reminds me that there was a time pre- 2006’s Pieces of The People We Love that I really couldn’t get into them. But then came Pieces and it’s abundance of cowbell and good times. In my mind that album is a party in plastic packaging which is funny because IÂ revisitedÂ it today and was surprised to hear how many of the tracks are actually kinda unremarkable. Good, but not great. Apparently my selective memory just focused on “Don Gon Do It,” “Whoo Alright” and a few others,Â extrapolatingÂ their top-notchÂ awesomenessÂ to cover my memory of the whole album. Weird.

Ok, so I am rambling about their old album because it struck me as quite relevant to how I feel about their latest. I have been listening to In The Grace Of Your Love for a week now and generally enjoying it. Generally. But when I start digging into it track by track I am left with a similar feeling as Pieces: tracks like “Come Back To Me,” “Children” (above), “It Takes Time To Be A Man,” and previously posted first single “How Deep Is Your Love” stand out as stellar tracks but the rest don’t ever beg for a repeat.

So again, I’m not really sure what the hell I’m END_OF_DOCUMENT_TOKEN_TO_BE_REPLACED 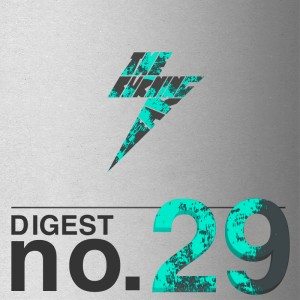 It’s a big one folks. Proceed with caution (and good speakers). Also note the new Digest logo that will be here to stay. Enough of that little weird cartoon guy we had for so long, amiright!? Cheers to new beginnings! And new jams!

â™«Â Toro y Moi – All AloneÂ / Toro y Moi continue their Digest domination with this great jam off their new EP Freaking Out.

â™«Â The Rapture – How Deep Is Your Love? (A Trak Dub aka Dub For Mehdi)Â / The tragic loss of DJ Mehdi last month is END_OF_DOCUMENT_TOKEN_TO_BE_REPLACED 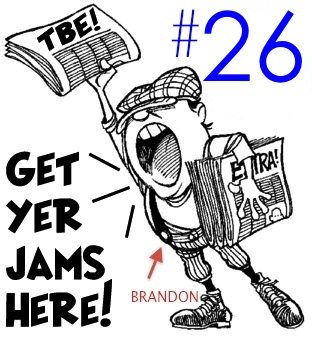 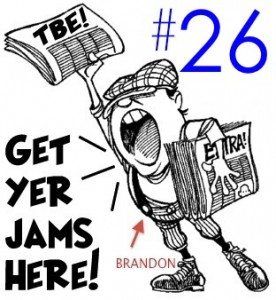 Brandon’s TBE Digest is a place where I gather up all the recent jams that are worth a listen (or 10) but don’t necessarily need their own post. Here you will find new tracks by known bands, remixes, covers, and even mashups if they are interesting. My favorites of the lot are in bold.

See that nifty little intro in italics up there? Yeah, it was brought to my attention that these Digests didn’t come with much in the way of explanation and even dedicated TBE readers may not really understand what the heck these are considering I haven’t explained them in about 22 volumes. Oops. Anyway, this Digest has some real jam-a-roonies so quit reading my baloney and get in there!

â™« The Rapture – How Deep Is Your LoveÂ / The Rapture return after waaaay too many years absent with a jam. It’s no “Whoo Alright” but it does bode well for more sweetness from these guys.

I know it’s been a while since the last Just Burn It! mix but you may have noticed all the changes to the site instead. Well as site tweaking settles down I’ll be making more mixes for y’all. Lets start with this one!

As spring arrives there are often days that turn out to be less warm than we would have hoped. I often find these days to be the most depressing. At least in winter you know what to expect but during these transitional times it can be tough. Hope is often higher than the mercury. On these depressing days it helps to have a soundtrack to pick you back up, and what’s better than a solid hour of upbeat music! There are dance-offs, face-offs, walk-offs and now an upbeat-off! Wait, that doesn’t sound right. Anyway, here are 19 tracks that are guaranteed to get you amped! From hand-claps to fist-pumps, it’s 60 minutes of pure upbeat psyched motivation! Make it your soundtrack to spring cleaning! Your place has kinda been looking like a dump…