Big moves are being made over at TBE HQ and one of them is this, The Slow Burn Summer mix, our first DJ mix by local favorite “DJ be” who was kind enough to blend up a fresh-to-death 60 minutes of straight fire. Put in on your iPod, cell phone, CDR, or whatever and then slip on your shimmy-shoes.

The mix is a single file because this thing is too fresh to be skipping tracks. I have, however, embedded a timecoded track-list in the lyrics section of the ID3 tag so you can at least know where you are at (or jump to your favorite part, if necessary). Let me know what you think of this method.

END_OF_DOCUMENT_TOKEN_TO_BE_REPLACED 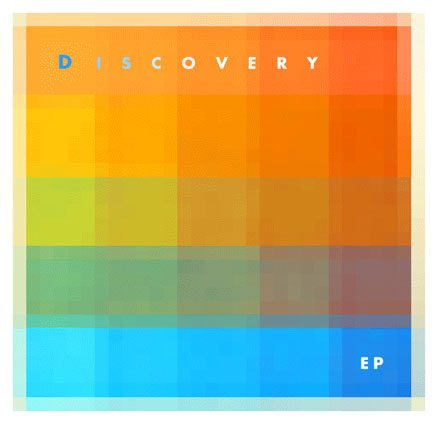 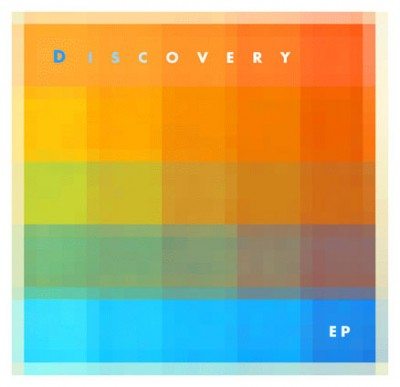 as bullets passed behind your back

Who knows what an “Osaka Loop Line” is but it certainly makes for a great song. It starts slow and glitchy, and ends up fast and glitchier, kinda like riding some 121 year old rail-road or something. I dunno, I’m just not feeling my analogies today. It’s kinda no surprise that the song is so good, Discovery is a collaboration between Vampire Weekendâ€™s Rostam Batmanglij and Ra Ra Riotâ€™s Wes Miles, two bands that rocked my 2008. Here’s to Discovery rocking our 2009.

Bury your face in MySpace for one more great track 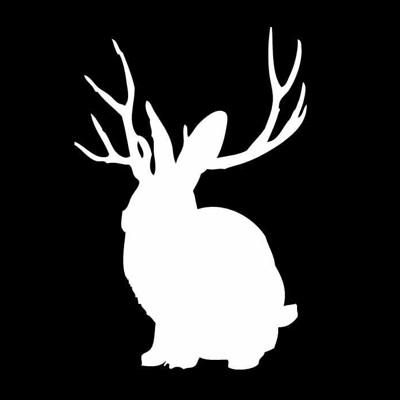 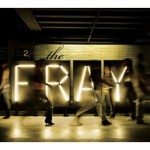 I guess you could say I enjoy The Fray just as much as the next guy. Never fell in love with ’em but Ted and I definitely belted out a few drunken renditions of “Over My Head (Cable Car)” back in day. Well the good times continue with their cover of Kanye’s “Heartless.” At first it seems like an odd choice but listen to how Isaac Slade’s voice beautifully emotes Kanye’s heartbreak while still maintaining the swagger and the groove. And all that without that damned vocoder. I had no idea how much I hated that vocoder until I heard this song sung without it. Well done dude. 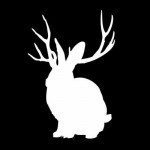 Miike Snow is 3 dudes who:

1) Are not named Miike or Snow. I dont think.

2) Appear to be from Stockholm and/or NYC.

3) Have been remixed by TBE super-crush Crookers.

4) Have an antlered-rabbit logo that I don’t think they realize looks more like a vibrator-head-rabbit.

5) Remixed Vampire Weekend’s album closer into a quite pleasing blend of beats and bleeps and bloops. (The bloops are my fave.)