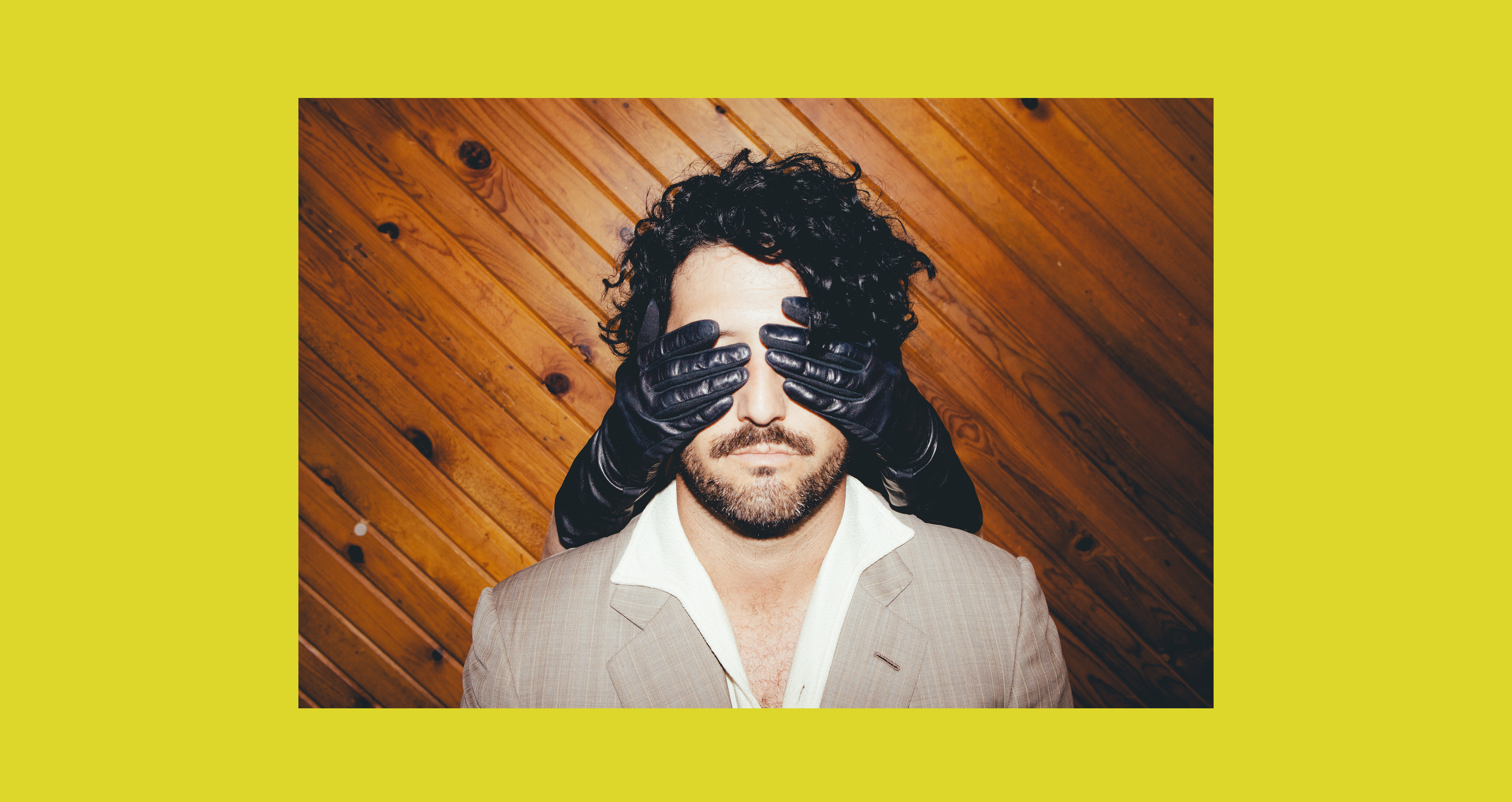 Attention: Van Bobbi is back with a souped-up remix of his original hit “Amelia Earhart”. Afterglow, the man responsible for this remix treat is a new producer hailing from the Chicago area – a city rich in top-notch future production. Expect to hear a lot more from both him and Van Bobbi in the near future. In the meantime, take a listen and get that blood flowing. The dance floor awaits.

Sounding something like Hall & Oates meets future RnB production, Van Bobbi is back with the that genre defying Pop sound he’s becoming known for.

“Vicious Appetite is about being trapped by the anxiety that comes with being a creative person in LA. It’s like a relentless lover that keeps you up at night..and in bed all day, whispering un-sweet nothings in your ear.”

END_OF_DOCUMENT_TOKEN_TO_BE_REPLACED

Hey all, we decided to keep things going w/ our re-introduction to the “Remix Roundup”. While we don’t have any official expectations or a set schedule, I’m going to see if I can keep these coming for you…. I’ve still got a fair amount of older and newer remixes backlogged, so I’ll try my best to mix them both in. Also, if you guys are interested, I’m starting a Spotify “Best Remixes” playlist you can follow.  Keep in mind that most remixes never make it to Spotify and iTunes :( 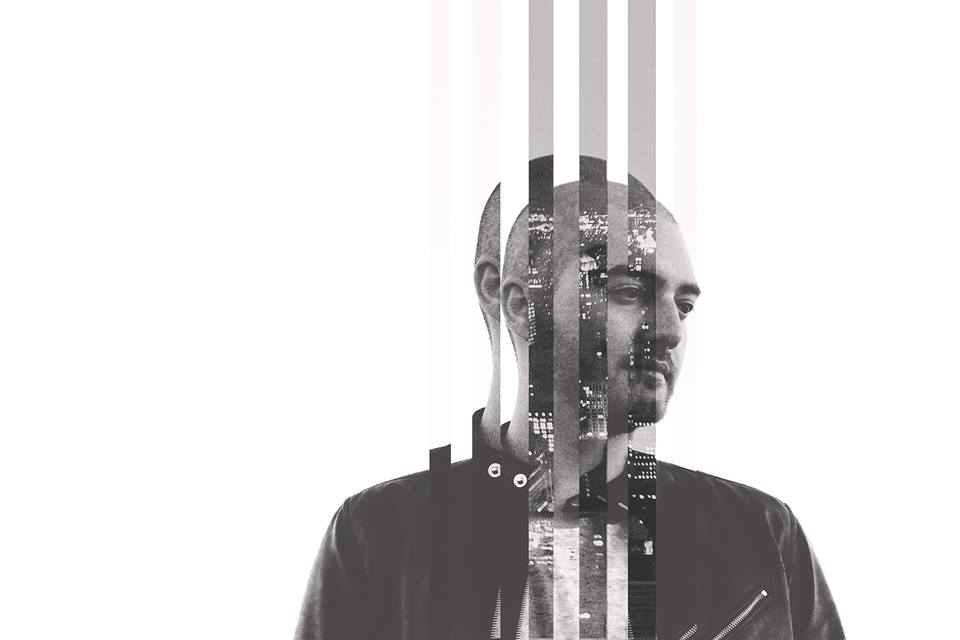 Those of you “in the know” have been loving this song for a while now – it was featured on VINYL MOON Volume 011: Night Eyes – but today, “Perfect Lover” is officially released for all of your digital listening desires! And it couldn’t have better timing, because it’s a bonafide summer jam. Touch Tone’s disco rhythms pump along to rich, deep, synthy goodness. TBE favorite Van Bobbi makes singing instantly catchy hooks seem like child’s play. There’s already a light show in my head as he chants the title lyric, silky backup vocals crooning out “Oooh”s like nobody’s business. Time to get those dancing shoes re-soled. We’ll see you under the disco ball. 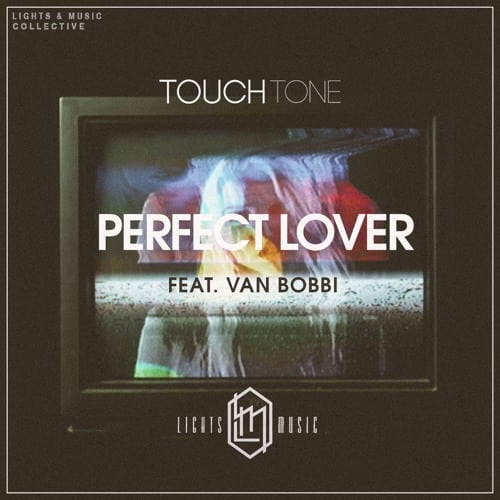 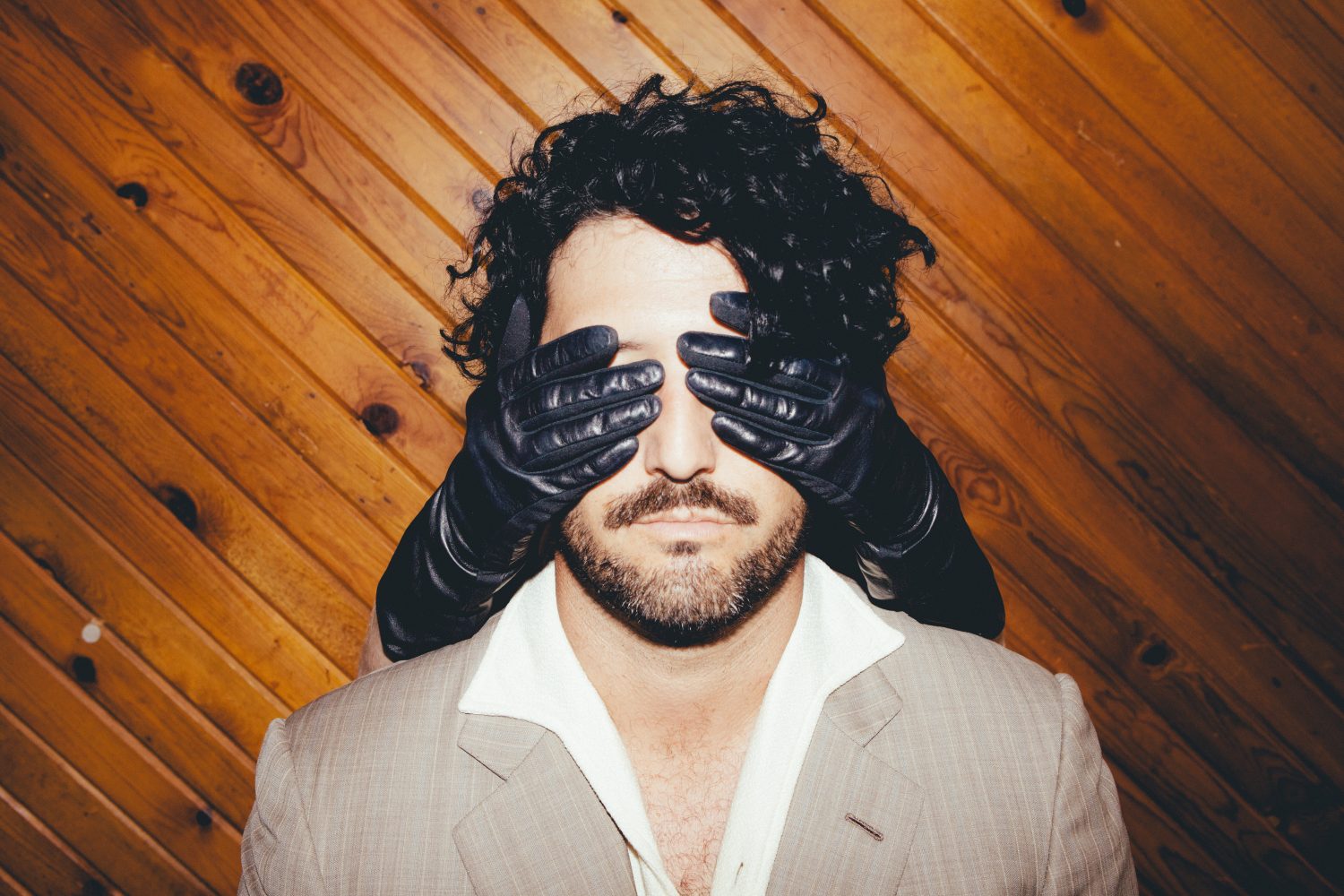 From the first obscured keyboard chords to the distorted vocal sample sprinkled throughout the track, “Cruel Intentions” has more happening than first meets the eye. Van Bobbi, previously known as Collage, sings about a manipulative, controlling lover that he can’t get enough of. Along the way, underwater synths and electronic drum fills that would make Phil Collins blush drive the whole thing forward to an inevitable conclusion we never discover in the song, but that we all know is coming. But then again, the chorus says “We’ve got cruel intentions” – maybe Van Bobbi has a few surprises up his sleeve. We’ll know more when his debut album is released via Lights & Music Collective later this year. 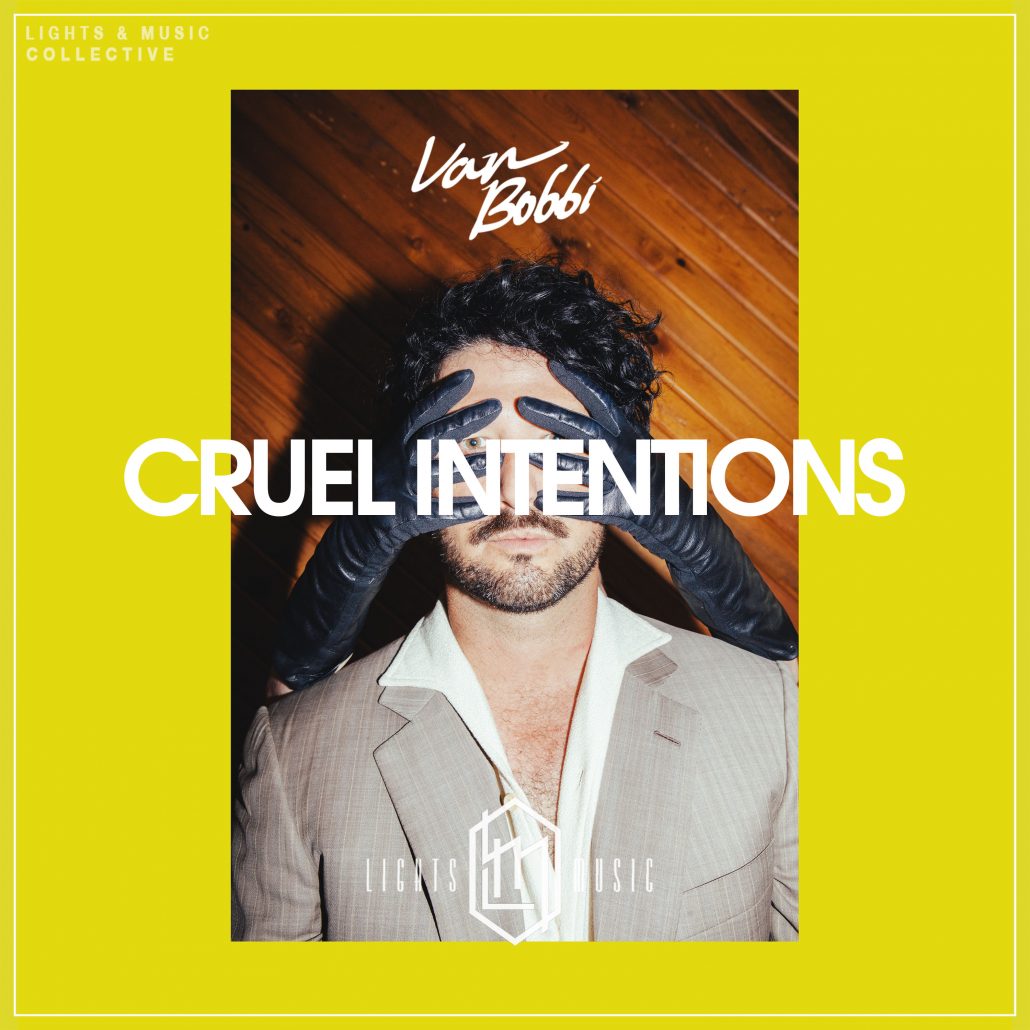 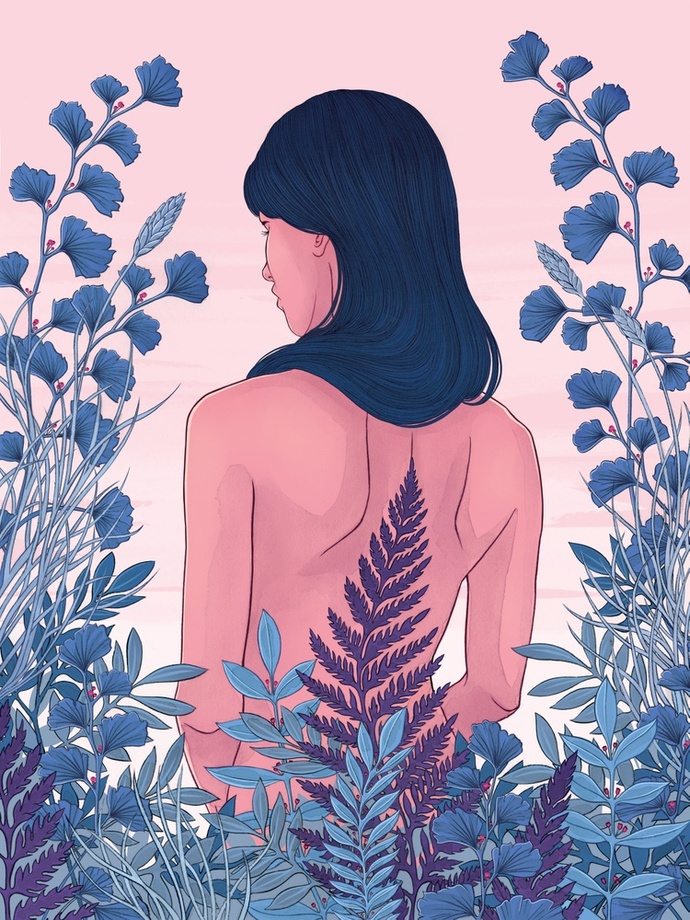 “young lovers down by the sea”

I take that lyric as instructions and will spend the weekend accordingly. Both Van Bobbi and I recommend you do the same.