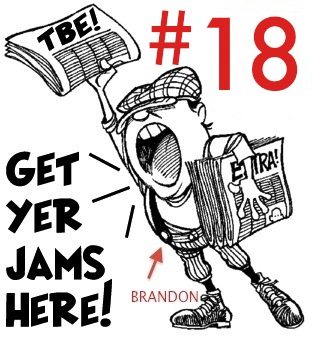 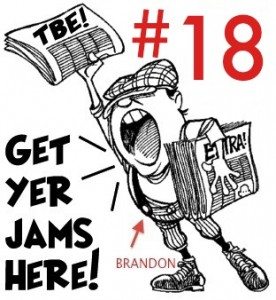 It’s a new year and a lot of good stuff piled up over the holidays. Considering it’s the 18th Digest, today is the 18th (close enough…), and I have 18 tracks, I think this is some kind of perfect Digest or something. Dig in. But really, dig. There are some real gems in the mix down there.

For more by any of these artists use the â€˜tagsâ€™ links at the bottom of the post!

â™« Passion Pit – All These Trees / Passion Pit drop a new one through American Express ZYNC. I keep waiting for the song to start but it ends up being all build, no climax. Still nice to hear our boys back in the mix.

â™« BRAHMS – Add It Up / New BRAHMS track isn’t my favorite of theirs but I have to say, seeing them at The Brooklyn Electronic Music Festval last month was a total treat. They pretty much slayed it. Don’t sleep.

â™« Cosmo Jarvis – Gay Pirates (Live) / Cosmo Jarvis’ new track is a swashbuckling tale of love and homophobia on the high seas. Grab the live version for free and then pick up the studio version on Jan 24th.

â™« Millionyoung – Replicants / One of the Best EPs of 2009 gets followed up by a full on tropical synth-out LP this month. “On and On” is my favorite jam but tie your self over with another highlight, the LP’s title track, “Replicants.”

â™«Â Germany Germany – New Year / It’s a new year. And we know this ’cause Germany Germany dropped a new jam about it. The dude’s been cooking up some more goodies/remixes/covers that are worth your download.

â™« Bryan Greenberg – You Can Run ft. Kid Cudi / I guess these two are both on that How To Make It In America show. All I know is that it’s further proof that Cudi’s forte is guesting on other dude’s tracks. Now if only we can get The Soundmen to remix it…

â™« Psychic Powers – Dreamboat (RAC Mix) / What can I really say here? RAC kills it again on a track I don’t even know. It’s like a jar full of sunshine that opens right at dusk.

â™« Grouplove – Colours (Captain Cuts Remix) / Captain Cuts lives up to his moniker as he dices up one of last years best jams and dishes out a beefed up grinder that begs to be bumped.

â™« Das Racist – Hahahaha JK (brainbeats rmx) / Brainbeats takes things down just right so you can still funk along but have that much an easier time catching Das Racist’s fresh rhymes. For cruising to work/class on a winter morning. Get you mentally prepped for the day ahead.

â™« Phoenix – Girlfriend (McArove Remix) /Any excuse to listen to “girlfriend” again is a good one. This remix by Moscow newcomer McArove is great one.

â™« Skull Tape – Whip My Hair (Drowning In Blood) (Willow Smith Cover) / This is more than a cover. It’s a totally new adventure. Skull Tape put the original to shame with their grown up take on the Willow Smith hit, adding more grind, shotguns, a lot of blood, and a whole new musical part that is straight gold (starts at 3:00). I am really looking forward to more stuff from these guys.

â™« The Death Set – Grinding Halt (The Cure cover) / The Death Set may have lost guitarist and songwriter Beau Velasco in 2009 but they have been soldiering on and dropping solid shredders like this unlikely Cure cover. Amen, dudes. Awesome.

â™« Javier Dunn – Animal (Miike Snow cover) / Javier Dunn throws his hat in the ring of soulful strumming versions of the Miike classic. It’s not a bad way to get noticed. Especially when it’s this good. Â (Thanks, wantto12!)

â™« David Guetta & Akon vs Wonderland Band – Paradise Bitch (GonZo 70’s Reboot) / Just when I thought mashups were dead, Denmark’s GonZo pulls some new CPR on that shit by throwing top 40 vocals over old disco hits. So far it’s the best mashup I’ve heard all year. He’s got more in the pipes so expect updates. And sweating. On the dance floor. (Or in the bedroom. Whatever. You sexy bitch…)

â™« Hugh Worskett – This Is MY Beautiful Dark Twisted Fantasy Â (Hugh Worskett vs Kanye West) / Speaking of pulling some fresh shit on the mash-up game, Hugh here has twisted up every track on the Kanye album into one epic 5 minute medley that is both familiar and weirdly haunting. Rad. 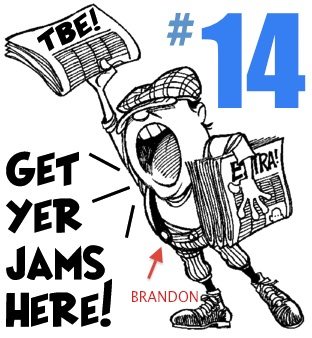 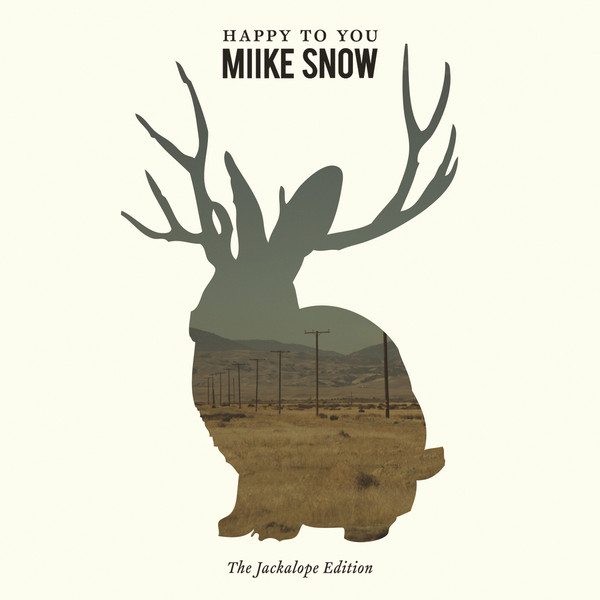 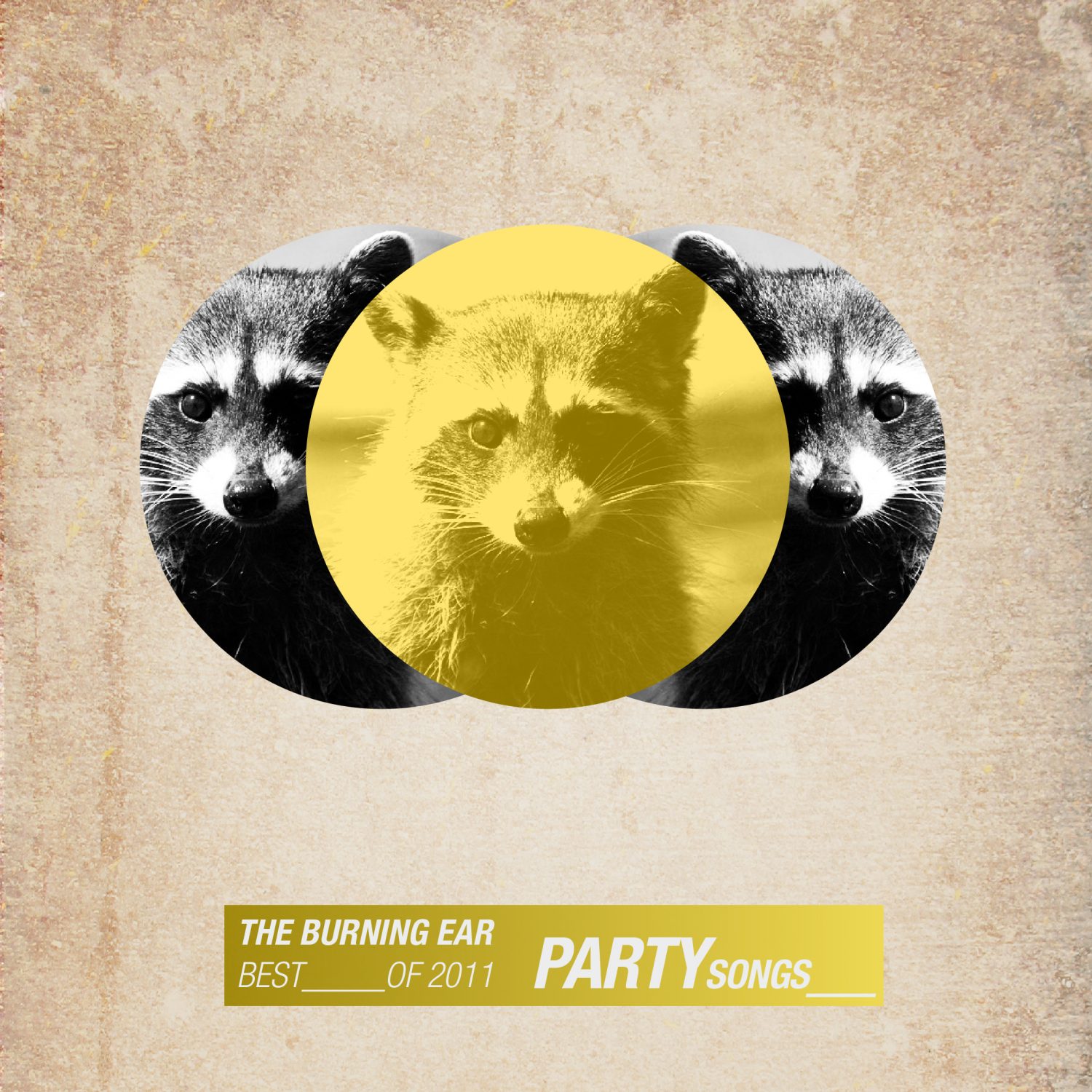 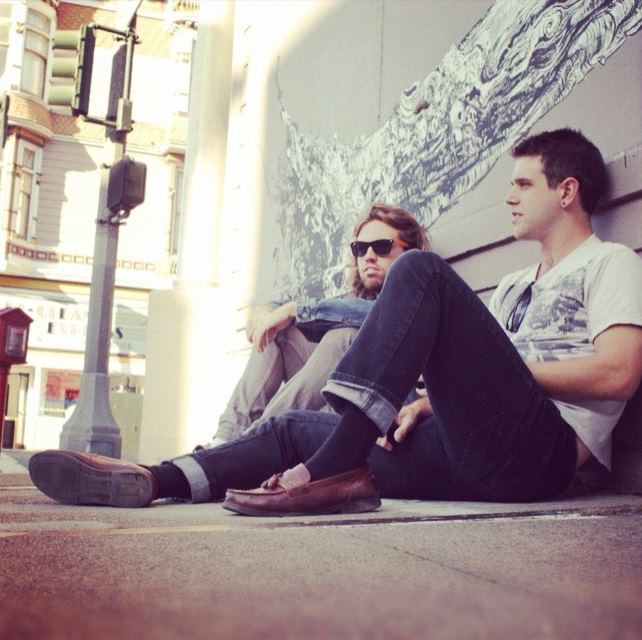 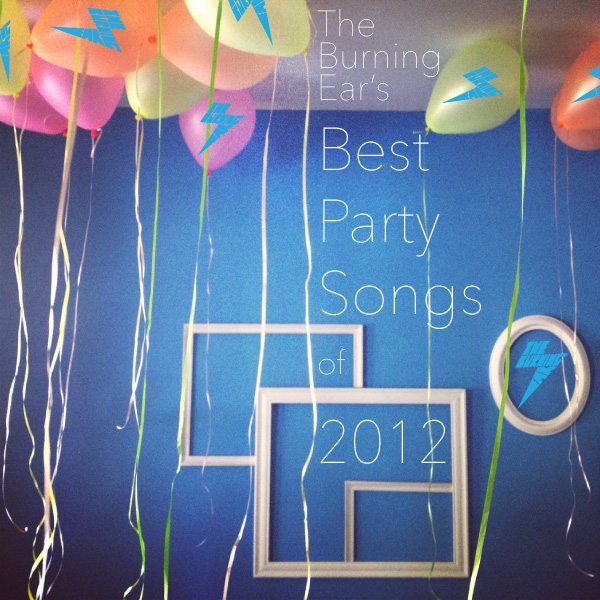