With this roundup I wanted to kick things off with a couple of great/interesting covers before I get into the dregs of what’s been popping up around the interwebs lately. Remember, these are just my humble opinions and an effort to keep you all abreast of the musical happenings that I don’t cover in their own hyperbole-filled post. If I make a poopy on one of your favorite bands just try not to flip out. We all float in different boats, or whatever.

â™« Major Lazer – Halo / Major Lazer and Elephant Man pay their own special kind of tribute to the Grammy winner with this cover. Not sure if they changed the lyrics or not, kinda hard to understand that dude.

â™« Vampire Weekend – Ruby Soho (Rancid Cover) / Apparently Ezra was a big punk/hardcore fan back in his day and busted out this Rancid cover on a recent radio appearance. Could do with a bit more production but interesting nonetheless.

â™«Â Justin Vernon – For Emma (Feat. Eau Claire Memorial Jazz Band) / Justin Vernon recently played a fund-raising gig with his High School Jazz band and together they covered his Bon Iver title track. It just doesn’t work the same with so much sound.

â™« Peter Gabriel – Flume (Bon Iver cover) / Peter Gabriel’s first studio album in 8 years is Scratch My Back, where her covers all his favorite artists, including Bowie, Arcade Fire, Radiohead, and J-Vern himself. On the basis of his rendition of “Flume” rendition far I’m not sold on the project but we’ll see.

â™« Phoenix – 1901 (Acoustic Live) / IGIF recently turned me on to this “Live & Unplugged” set that Phoenix recorded for a German magazine. “1901” is still fantastic when stripped to it’s bare elements and “Lisztomania” is sounding pretty good too.

â™« Los Campesinos! – Romance is Boring / Los Campesinos!’ new album Romance Is Boring is garnering some praise but I just don’t get it. The album’s title track is just annoying and grating and makes me want to listen to “You! Me! Dancing!”

â™« New Young Pony Club – Lost A Girl (Radio Edit) / A lot of people got worked up over these guys when they had some song about ice cream a couple years ago. Let the underwhelming continue!

â™« Mr Hudson – Anyone But Him [Feat. Kanye West] / Kanye West’s GOOD Music released this guys album last year and despite two cameos by Kanye and one by Cudi, nobody even noticed. I can see why.

â™« Dan Black – Symphonies (feat. Kid Cudi) / Speaking of dudes whose albums Cudi cameos can’t save, here is Dan Black! His debut album, UN, was released 7 months ago in the UK but is so unlistenable that it seems record execs are using a Cudi verse on “Symphonies” to trick Americans into getting hyped for its upcoming US release. Do not be fooled.

â™« The Secret Machines – Like I Can / Oh god, these guys again? I saw them live once and it was one of the most dull concerts I have ever seen. At lest they are consistent.

â™«Â The Knife w/ Mt. Sims and Planningtorock – Colouring of Pigeons / Speaking of dull, I have just never been that into The Knife. I guess I enjoy “happiness” too much. I also enjoy things that are “enjoyable,” which takes this 11 minute overly-backstoried collaboration off the table. 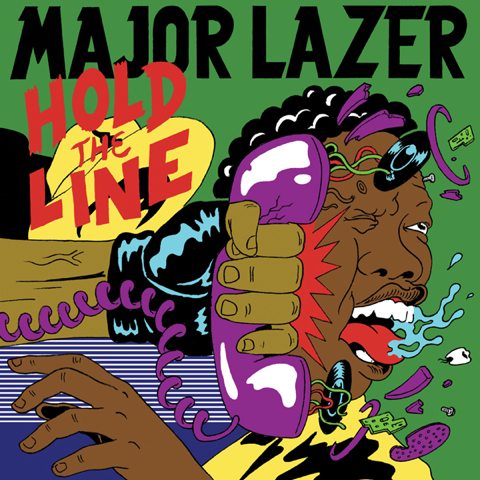 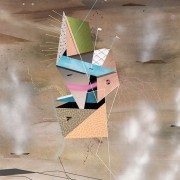