2008 was a great year for music, blah blah blah. In fact it was a fucking santoGOLDEN year for music but you probably read some “Best Of 2008” lists like Forever Ago in some other Day & Age. In fact, you probably still remember when we got our Sex set On Fire, someone Lykked our Li, Hercules had a Love Affair, and it all happened over one big Circus of a Vampire Weekend. Well there were at least A Million crazy good songs/albums but I dont want to just Feed The Animals and Cut and Copy what some other blog said. You dont need that kind of Heartbreak on your new favorite music blog. As the Management of this here music blog I want to talk about my favorites, the ones that you may not have heard too much about but that certainly called out to me and said “Dear Science…” oh wait, I mean “DearBrandon, love us like you love chips!” And I did. Hard.

Notes on each track after the jump. (Mom, that’s the “continued…” below)

For the sake of your digestion I have broken this collection into two parts. Start with Part 1 (more rock/indie) today and hold tight for Part 2 (more electro/dance) on Friday. When put together they both fit on ONE audio CD, and no, that’s not a coincidence. Burn yourself a copy for the weekend rest of your life and enjoy!

Besides being based in Toronto and name-checking my mom’s home province in their name, The Rural Alberta Advantage delivered of the most out-of-the-blue surprises of the year. After stumbling on Hometowns via eMusic I was hooked for weeks. The vocals are a bit Neutral Milk Hotel but if you never got into (or heard of) those guys, don’t worry, this album is all pounding heartbeats and earnestness and will leave you humming for sure.

2. Does This Mean You’re Moving On? – The Airborne Toxic Event – S/T

After reading the band’s open letter to Pitchfork (a response to the websites juvenile lambasting of their album) I couldn’t help but investigate the tunes behind the ‘tude. Lets just say this Los Feliz based quintet makes me proud to be from L.A.

Some say The Gaslight Anthem sound just like fellow New Jersey native Bruce Springstean. However, while The Boss makes me a bit slepy, listening to The ’59 Sound makes me want to drop the windows and gas pedal. Mind your local speed limits, kids.

When I heard the Mystery Jets debut EP while I was an intern at their label Startime Records I remember being glad there were only 5 songs. When I heard this remix of their first single off their sophomore LP I remember thinking that there wasn’t enough room on the bus for me to dance. Flashforward to me digging the rest of the album and reminding myself not to write off bands so quick.

After copping the name of my favorite ocean, these Swedes threw an exclamation point on it and went about making one of the grooviest albums of the year. Throw Reveries on at your next dinner party (or pre-gaming) and watch the head bobbing ensue. Or just make sweet, sweet love to it. Whatever.

6. Laughing All The Way To The Plank – Elle Milano – Acres Of Dead Spacemen

Singing “Why don’t we find ourselves a home” over one of the best build-ups in a song last year gets me air-drumming every time. Get the whole album for loads more spastic grooves and British yelling. Its too bad these guys broke up in October.

7. About To Walk – Throw Me The Statue – Moonbeams

After the first half of 2008 had me pushing this album on anyone who would listen,Â  I then 1) discovered that I know the frontman from college, 2) Saw them live in 3 very far-from-eachother places (LA, NYC, Berlin), and 3) Bought a band T-shirt, something I haven’t done for any other band on this list. But dont listen to my boring-ass stories, listen to the music, man!

With a killer name like Born Ruffians and one of the best song titles of the year you wouldn’t think these Canucks would blow it on such a lame album name. Don’t worry, when you see the album art you will forgive. And when you hear “Badonkadonkey” you will forgive… and wish you were Canadian.

I remember exactly where I was the first time The Rhumb Line’s opening track spilled over my ears and my smile spread around the block. While the mid-album track “Dying Is Fine” eventually became my favorite I love this album all the way through as the driving rhythms and soaring strings sweep me happily accross all 10 tracks.

10. (I like You So Much) Better When You’re Naked – Ida Maria – Fortress Round My Heart

11 – Dawn Of The Dead – Does It Offend You, Yeah? – You Have No Idea What You’re Getting Yourself Into

With such remarkably shitty names for their band and album, coupled with the poop-tastic cover art, you would think consistency was the name of the game with these Brits. Think again! The tracks on You Have No Idea… are so wildly different that the only common thread may be that they all rock. Hard. Well some of them are more medium… but then there is that really hard one… damn. 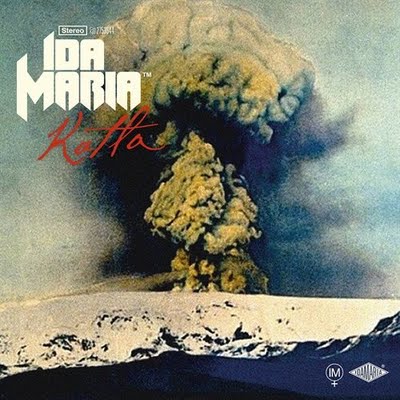 [MP3] IDA MARIA a CHERRY of rocker, pushing my equalizers into the RED 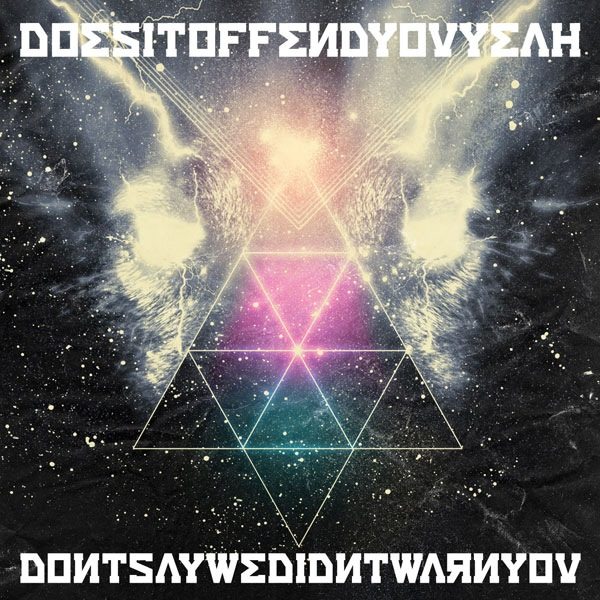 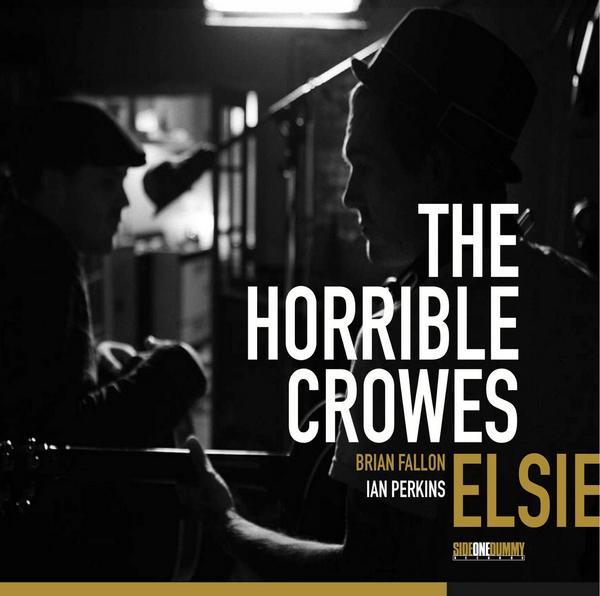 Welcome to THE BURNING EAR!

End Of Fashion gets Fussy
Scroll to top