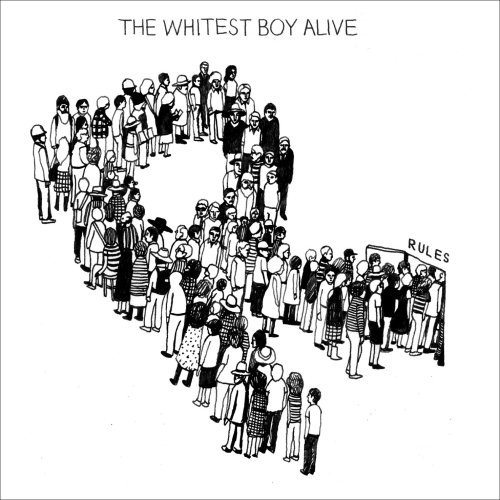 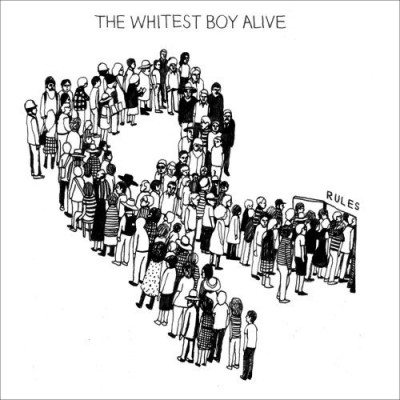 Whitest Boy Alive would have been featured on my favorite albums of 2008 list except that their debut Dreams came out in 2006 and I only discovered it last fall. And what a discovery it was! I have a hard time finding music to chill out to because I often find that kind of mellowness to be boring or uninspired. Dreams is the perfect album for chilling without funk-killing. The kind of album you can throw on when you have people over and the music wont overtake the conversation. Oh, and if the vocals sound familiar that’s because it’s Erlend Ã˜ye from Kings of Convenience. Anyway, WBA just released their second album Rules and I am digging it. It hasn’t grabbed me like Dreams did but I am giving it time. “High On The Heels” is the first track to jump out at me so far. Also check out my favorite from Dreams, “Fireworks.” But seriously folks, I can’t stress the top-notchedness of Dreams enough, it’s like instant ear-therapy. Get on it. 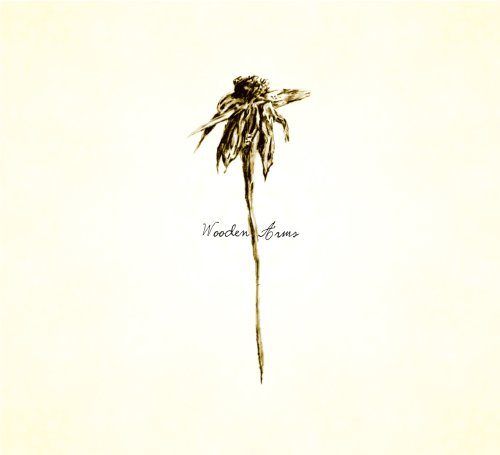 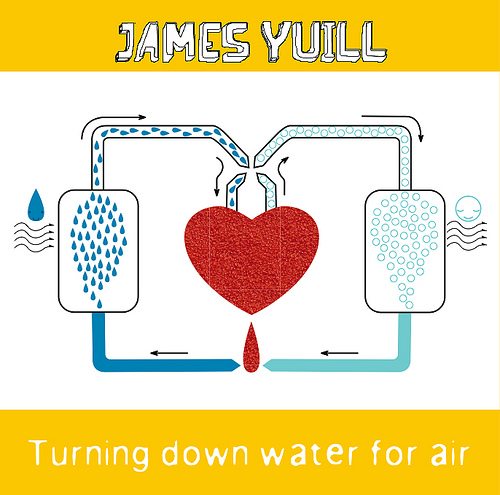 Your love for James Yuill's tunes should come as No Surprise 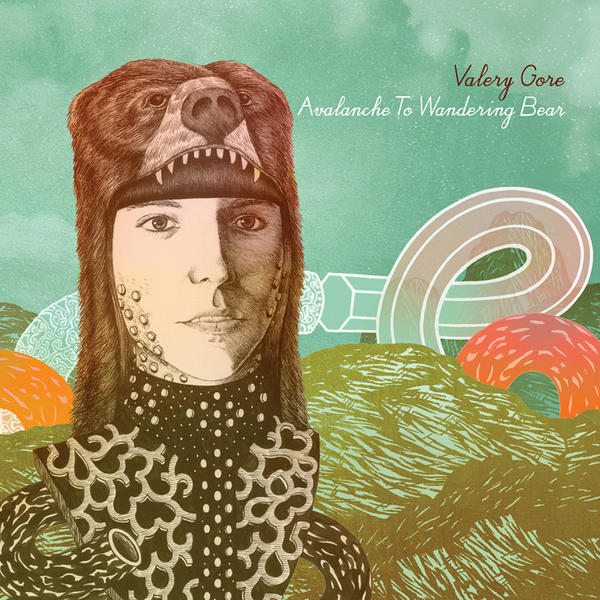 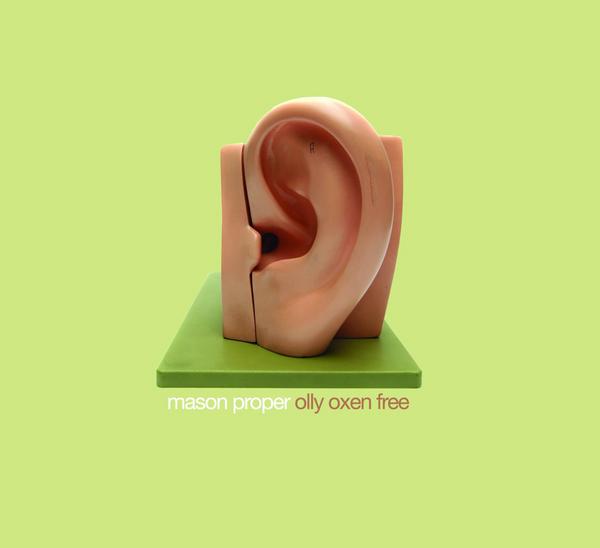 Mason Proper jams from Point A to Point B 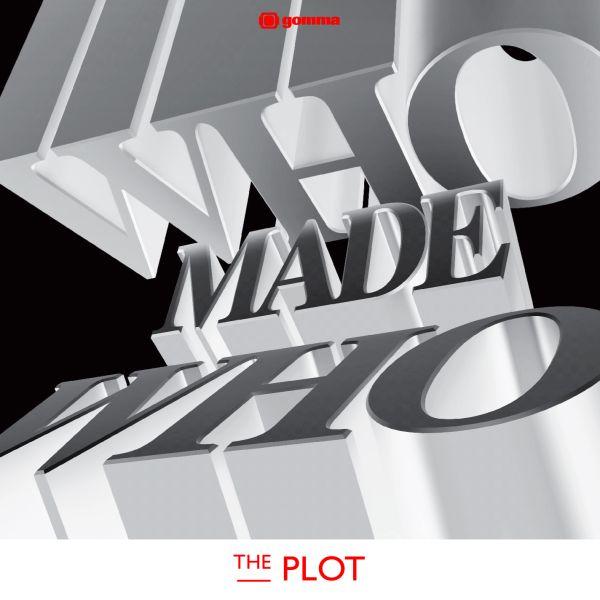 Valery Gore and her Shoes Of Glass
3 replies