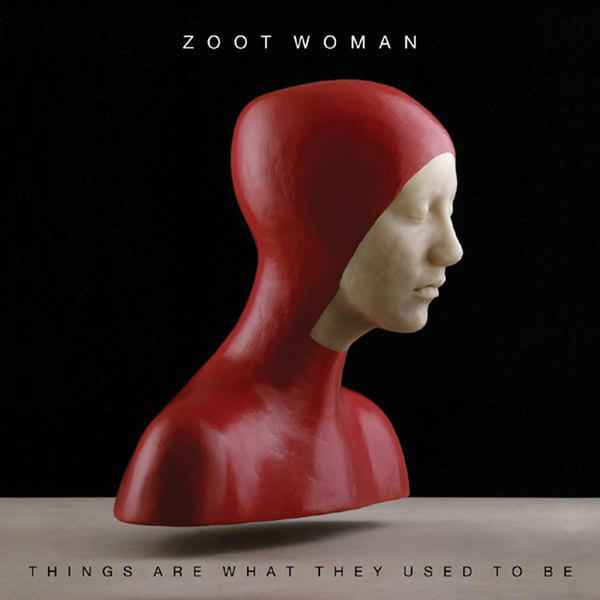 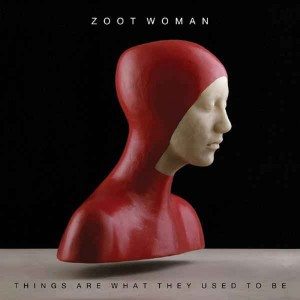 all the time going outÂ of my mind,Â see your smile such a different style

â™« Zoot Woman – Just a Friend of Mine

I’ve heard that Zoot Woman basically invented electroclash way back in 2001 but I wasn’t nearly cool enough back then to have any idea about that. I discovered them in 2005 when their cover of Craig David’s “Seven Days” (below) surfaced on my radar and blew me away. It was only available to stream on their MySpace and I spent the next 4 years searching for an mp3. Sometime last year I finally got my paws on it and have been a happier man ever since. But Zoot Woman, however, weren’t done with me. So single minded was I on my hunt for the “Seven Days” cover that I completely ignored their original output. That is, until I heard “Just A Friend Of Mine” and realized that these guys meant serious business in the global marketplace of good times. That’s also when I discovered that Stuart Price (aka The Thin White Duke, Jacques Lu Cont,Â producer behind awesome/massive tracks everywhere) is in the band and then things made much more sense. Well, Zoot Woman dropped the “Things Are What They Used To Be” LP last year and I’m late to the late night, strobe-lit, sexy-people-filled party but I’m glad to be here. “Just A Friend Of Mine” is the album’s opener and standout party anthem with it’s thumping beat and arm flailing infectiousness. The other tracks aren’t as fired up but it just means their more steam powered, if you know what I mean. “Memory” is a propulsive fist pumper that is meant for driving fast and living hard and album closer “Live In My Head” simmers with 80s synths as it slowly builds pressure.

The Best Songs of 2010 for Shaking Your Ass/Rump/Donk/Moneymaker/What Your Mama Gave You: A New Years Eve…

DELTA SPIRIT know BUSHWICK and the BLUES
Scroll to top