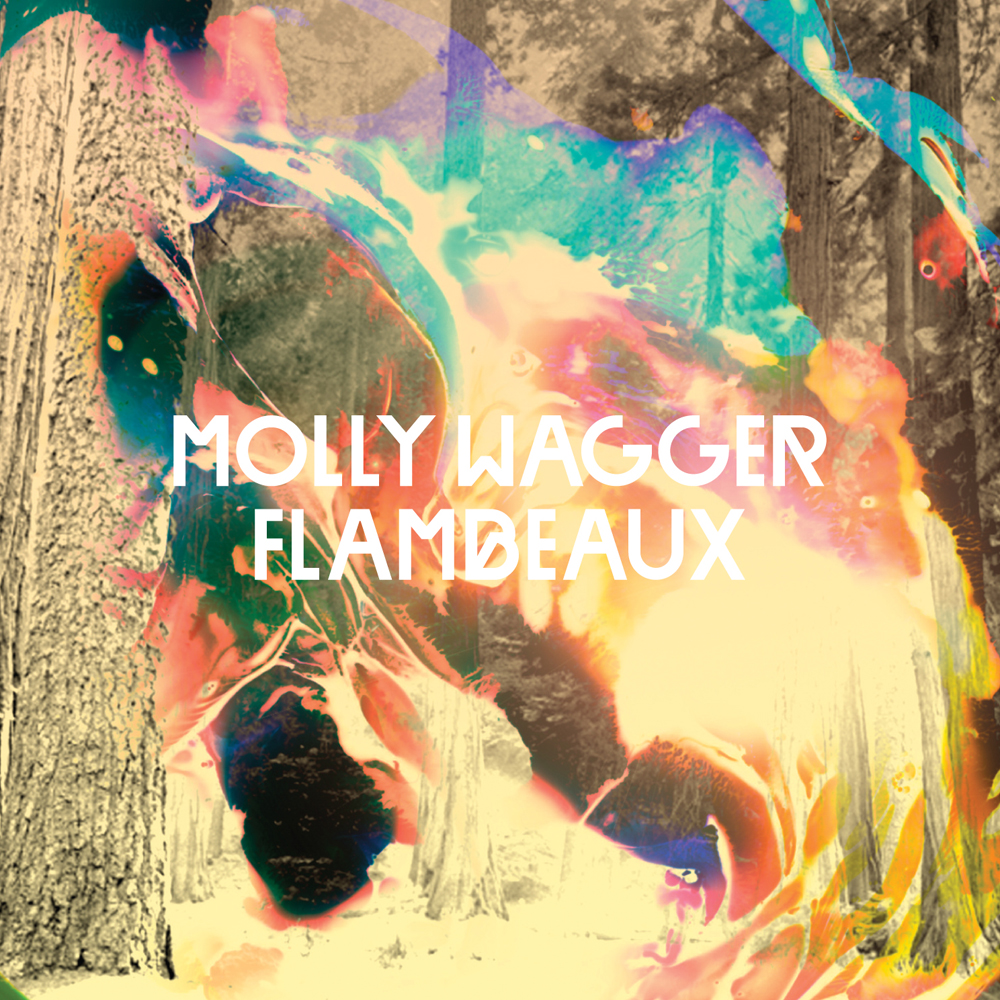 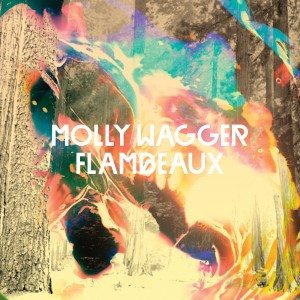 the sun is steadily rising away from me

Molly Wagger is a four piece electro/folk band from Edinburgh, Scotland, and their song “Steve” is one hell of a foot stomper. The track, coming off of their release FlambeauxÂ later this year, is quite a stand out. With it’s rollicking beats and melancholy melodies, it’s something I don’t think any artist I’ve heard before touches on in quite the same way. It took me completely by surprise the way the music evolved, and I think it may do the same for you. James, Charlie, David, and Edward; keep it up. The band’s album Flambeaux releases September 5th, 2011, but can be previewed in it’s entirety at the label’s Soundcloud below.