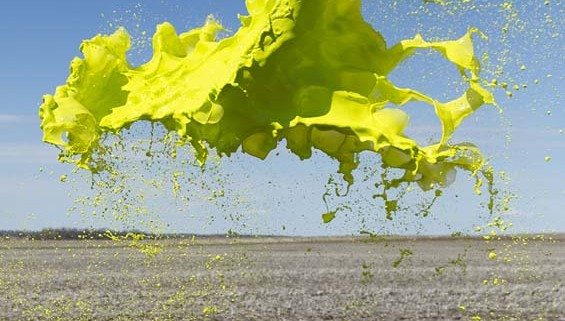 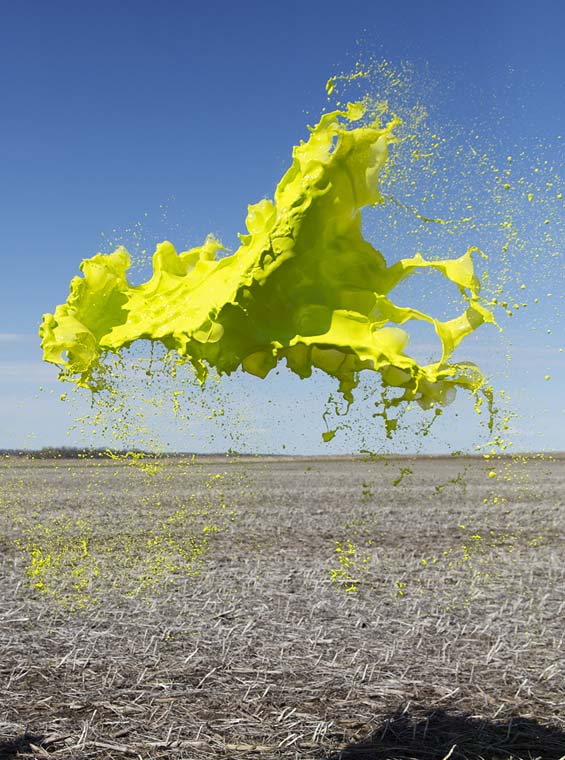 “It’s Not Over” is a song for whoever it is a song for (possibly for Nate Eisland’s wife, Alissa, who is also in the band) but its also a song for ON AN ON fans who have been slowly weeping to the soft beauty of comeback track “Drifting” and serves as a beacon of light shone on a highly groovable future with these TBE faves.Â 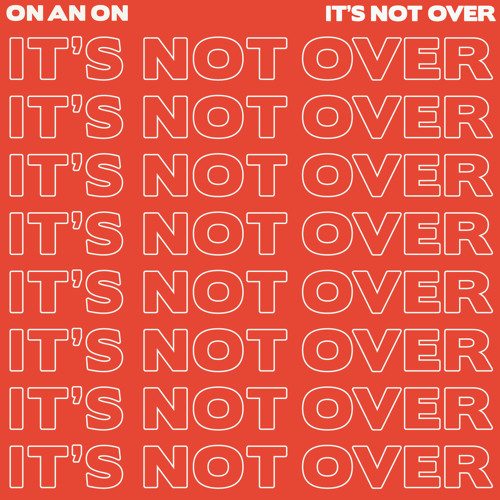 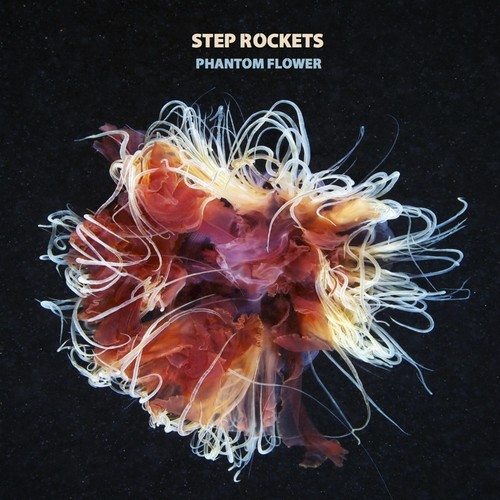 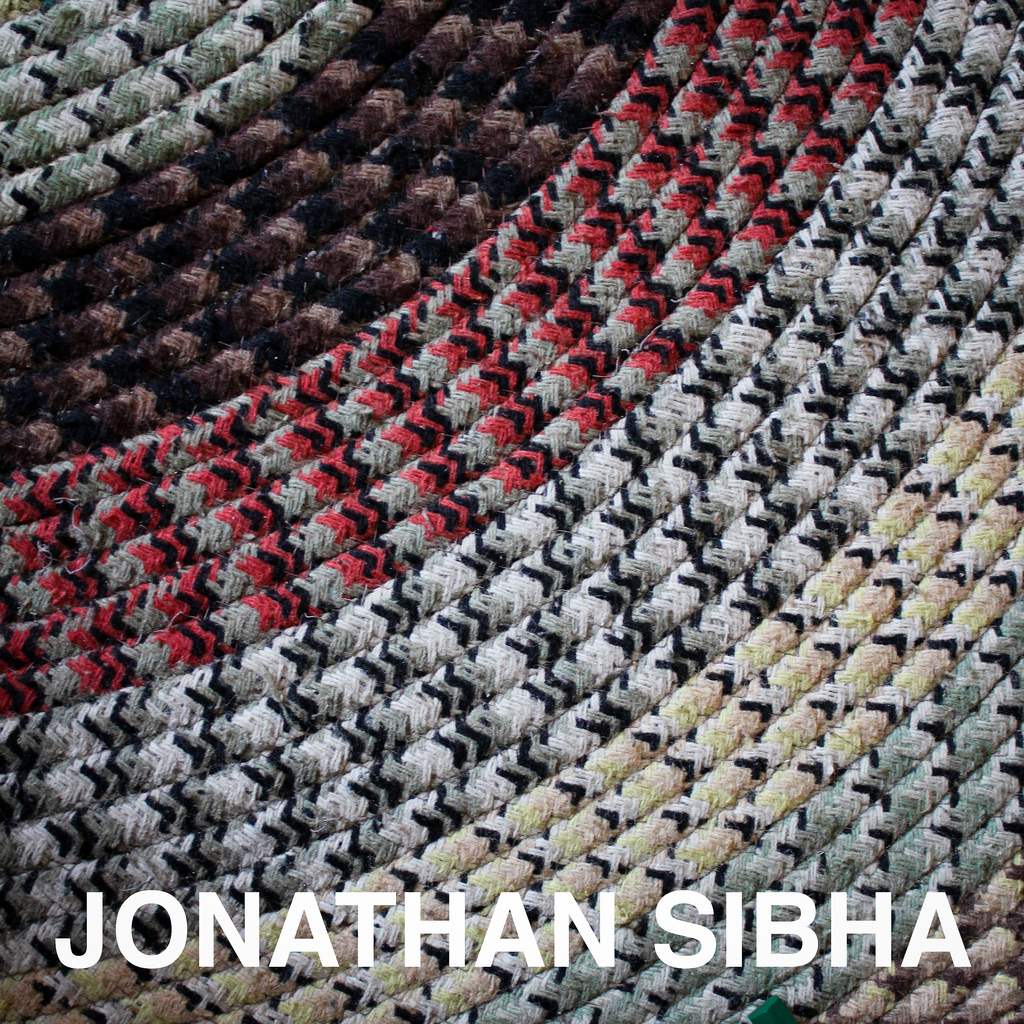 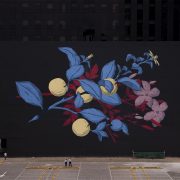 ELWELL would like you to get a bit CLOSER. ok now a little more... 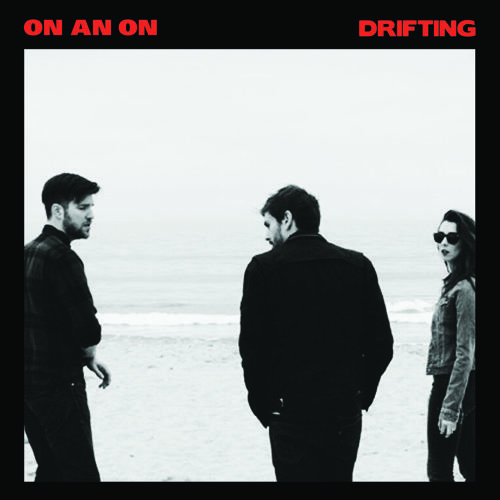 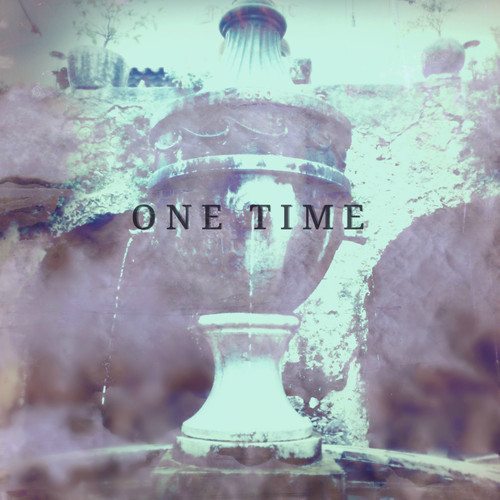