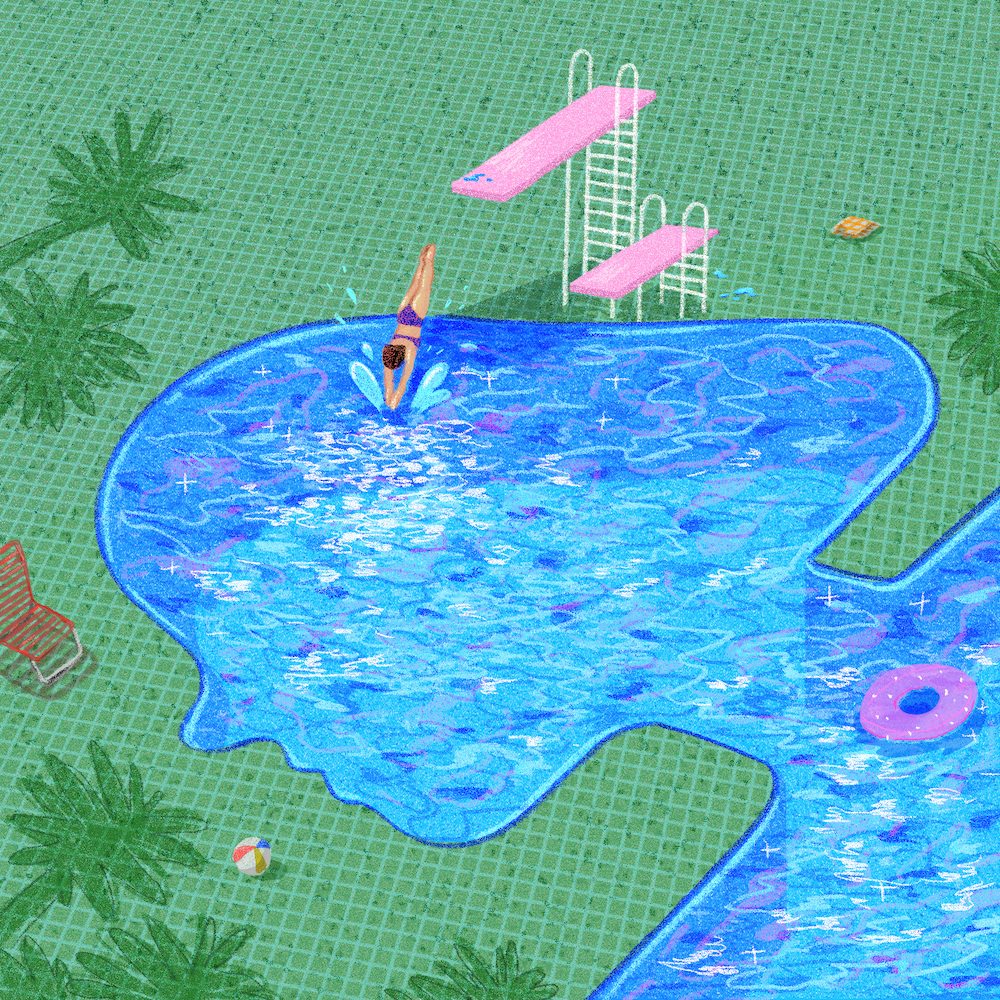 Visual art above by Shirley Chan [via]

This new one from previously featured Foreign/NationalÂ is the sonic equivalent of getting bullied for not having a convertible. I keep asking my headphones if a bicycle counts. But then I can’t hear the answer because the wind is whipping by so fast and my hands are in the air and any minute now I’ll be swimming.

Foreign/Nationalâ€™s debut LP, DÃ©paysement, will be released February 3 through DOWNTIME. 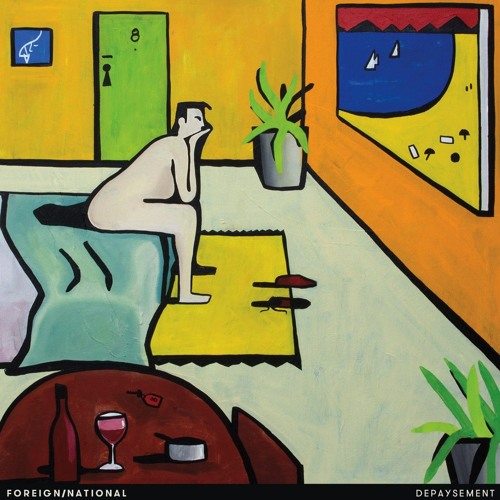 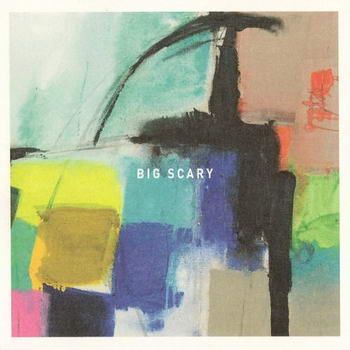 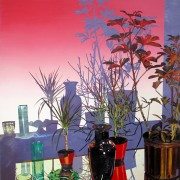 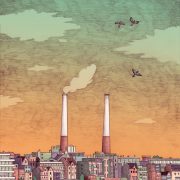 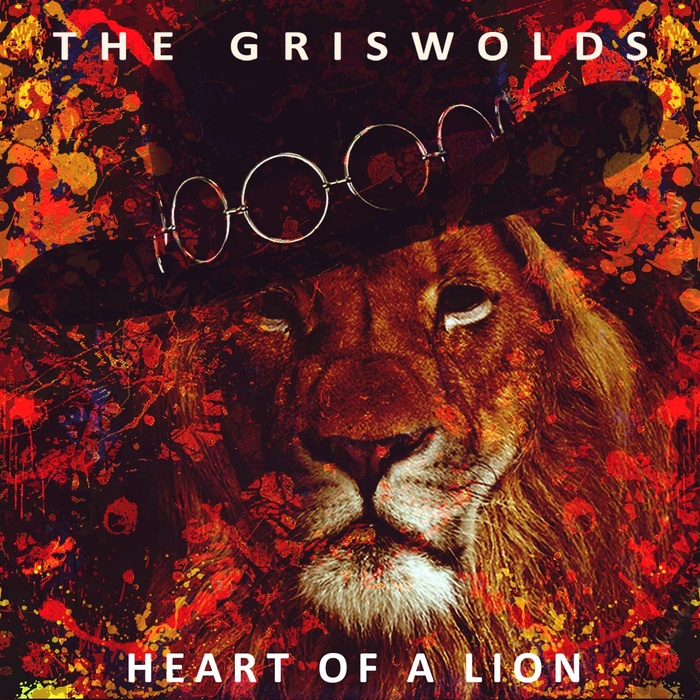