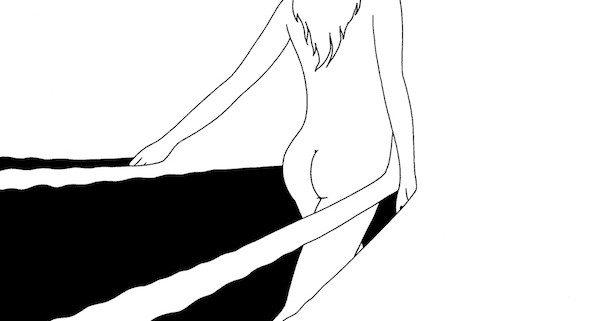 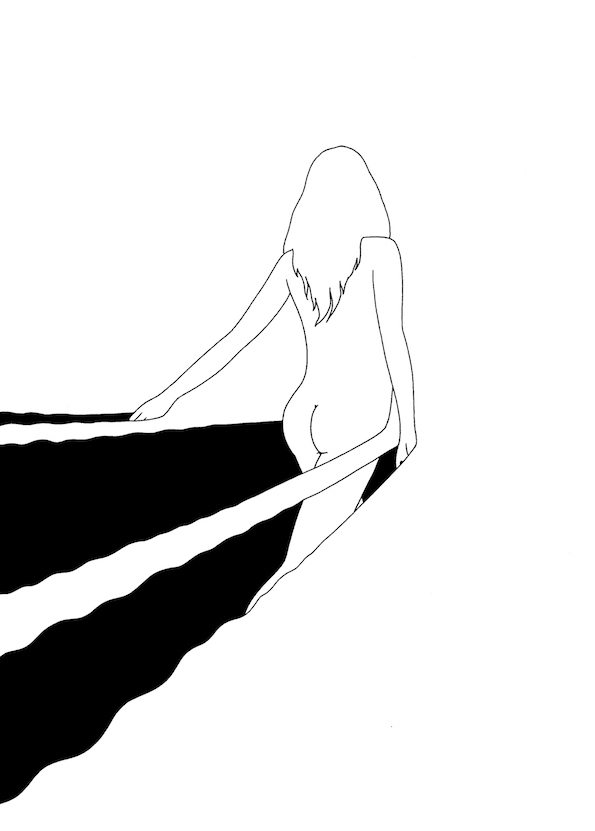 I woke up this morning and I was thinking I was gonna be clever about this, but I decided Iâ€™m just gonna be honest, â€˜cause I donâ€™t wanna have to lie.
Iâ€™ve spent all of my adult life up to this point in a big city, but I always felt out of place. Never had much space. I left home at 15 with a dream in my head, a few hundred dollars and enough courage to take a chance. I spent 3 years on Broadway, which opened the door to many wonderful things like my publishing deal with Sony/ATV. Then, England started calling my name and so off to London I went.

I made my first record, Wasted In Jackson, there. I was able to take the distance from my birthplace (Tennessee) and find a way to make it sound like my hometown in an album. After (too) many years of trying to make my work and personal life work in the hustle of Los Angeles, New York City and London I realized that I had never been in my happy place. Iâ€™m a tough bitch but Iâ€™m not a miserable bitch â€“ I like to be happy! So, it only made sense to move my life back to the place that makes me happyâ€” Jackson, Tennessee, the place I was born.

It’s a funny little town because thereâ€™s so much music that stemmed from here. Carl Perkins, who is pretty much single-handedly responsible for making The Beatles & Elvis Presley happen with the songs he wrote, was born here. George Harrison was a pallbearer at his funeral. Paul McCartney didnâ€™t come to his actual funeral and requested a private service with his body beccause he didnâ€™t want to take media attention away from Carl on the day of his funeral. People like Ray Charles used to come to my hometown just to play some music with him. They sometimes wouldnâ€™t even charge money! I saw Ray play for $5 when I was NINE years old. I was a girl growing up on Music Highway (the stretch of Interstate 40 between Memphis and Nashville). The blues are in my bloodâ€” I canâ€™t and I wonâ€™t help it.

I moved back to Jackson to find what was real to me again, and what inspired me to leave in the first placeâ€” the music. I hadnâ€™t been lying all those years before but I was missing something. I was missing the food, missing the culture, missing the dirty, late night, front porch, beer-drinking part of my life that I canâ€™t find anywhere else. This place has always kept me honest and it led me back to the music I made recently that Iâ€™m going to share with you now. Iâ€™m happy to be free of the fucking city life, happy to be free of the fucking stress, I can finally fucking breathe. I donâ€™t wanna have to lie to everybody about how I feel.

Here’s a peek at the Comeback Queen EP, out July 17 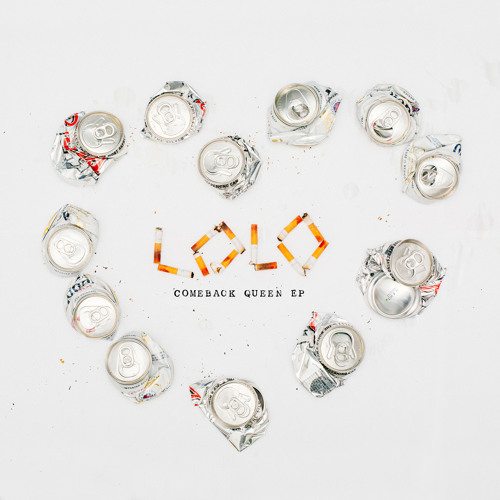 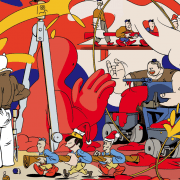 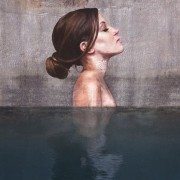 Vinyl Thief - "Middle Of The Night" 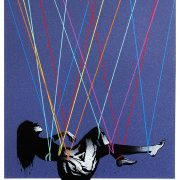 KAPTAN gets the NUMBERS on the wall spinning 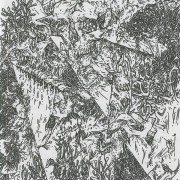 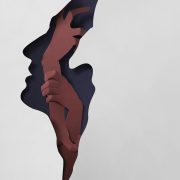 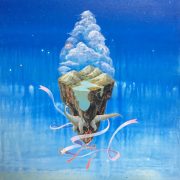 Hidden Charms – “Dreaming Of Another Girl”
Scroll to top