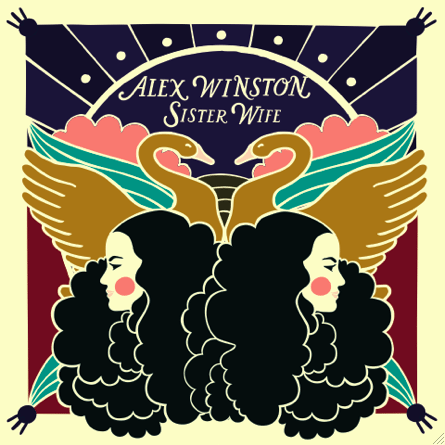 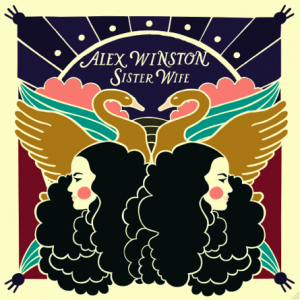 i’m telling you, one wrong move and we’re through

My favorite Detroit-based barely-of-legal-drinking-age multi-instrumentalist, Alex Winston, is back with a teaser jam from her Feb 7th mini-album of the same name. Taking an (i’m assuming) tongue-in-cheek take on polygamy, Winston casts herself as a first wife who has to suddenly share her man with a woman who so clearly doesn’t deserve his affections. And just in time for the new/last season of Big Love!Â If Winston keeps things this loose and fun while maintaining such top-notch production then 2011 should be a big year for her. At least something to console on her nights off. 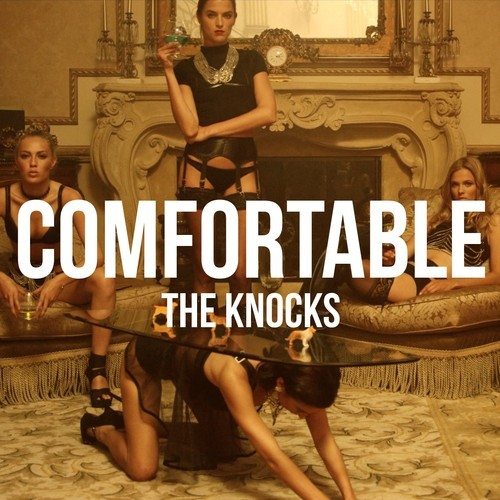 [LP] ALLO DARLIN has me DREAMING with THE texture of a POLAROID when i hear...