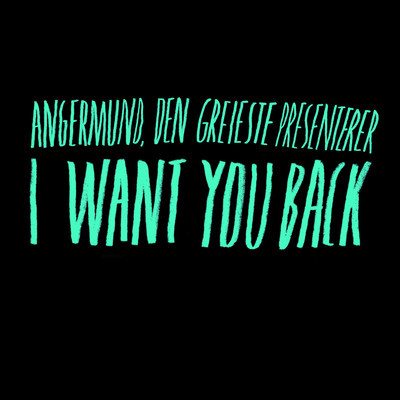 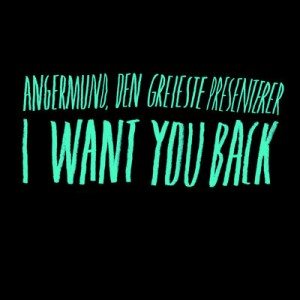 it’s been, a while, since i, saw your face

â™«Â Angermund – I Want You Back

Bergen, Norway, may be the home of Angermund but your ears are now the home of his sweet-as-a-dancing-rabbit jam “I Want You Back.” If you had any doubts about getting a bit of pep injected into your Tuesday step then banish them now because sitting still is the last thing I want to do when listening to this track. Apparently his debut LP Not For Everyone, But One For Everybody was released early fall 2009. Anyone else heard (of) it? A follow up that will hopefully include this recent gem is supposedly in the works. Sweeeeet.Â Thanks to Napping Duck for the tip and to Anonymous for the background info! 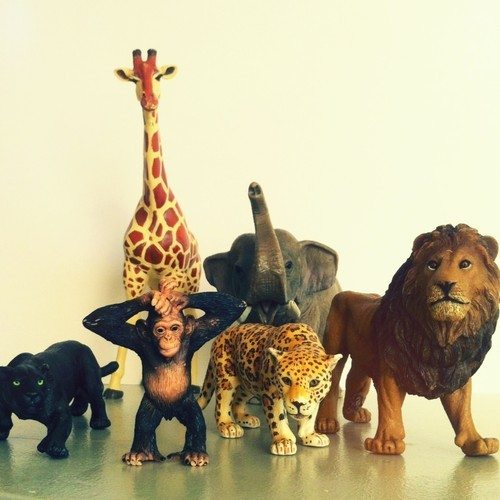 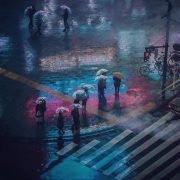 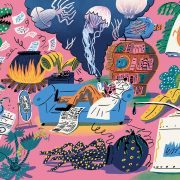 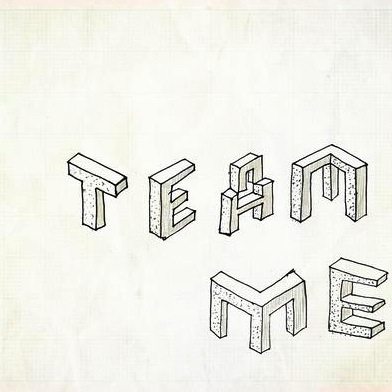 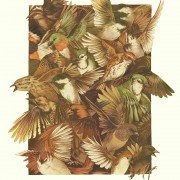 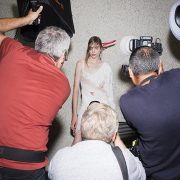 [MP3] Miles Fisher – “This Must Be The Place”
Scroll to top