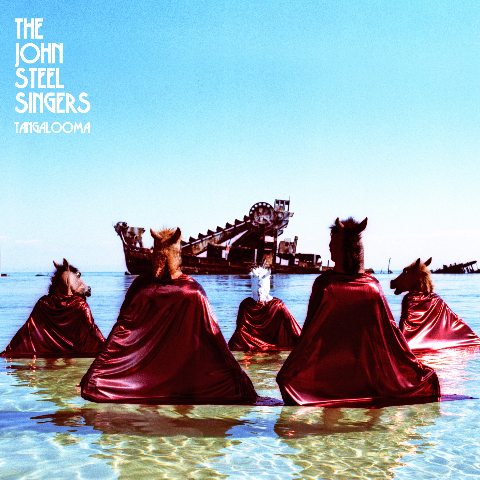 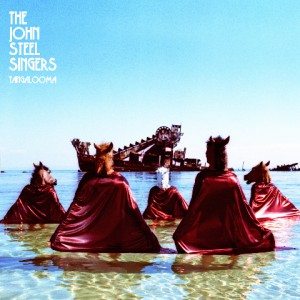 i was living the life of a wrecking ball, swinging dangerously low at everything in sight

Beware, this song contains rhythms and grooves that will infect your central shimmy cortex and cause involuntary limb movement that some would classify as chair dancing or shower shaking. The horns (the horns!) are especially dangerous. And awesome. Brisbane, Australia has a real gem of a band on their hands and thank goodness for the internet and its ability to share that magic across the globe. Although “Rainbow Kraut” came out in 2008 it is featured on the band’s recent album Tangalooma. But before you scramble for that full album (like me), make sure you watch the video below. Exactly how the song feels! 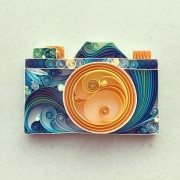 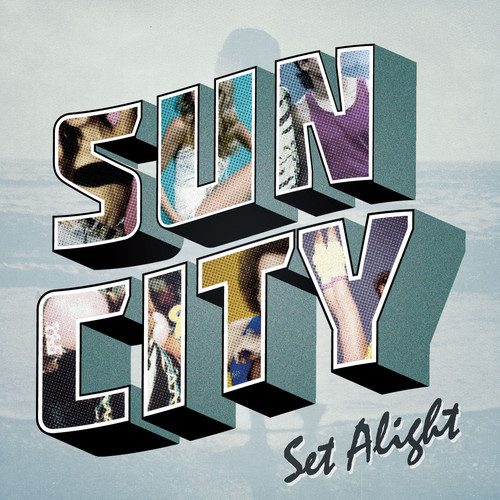 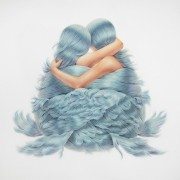 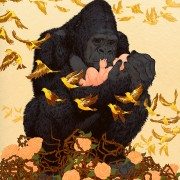 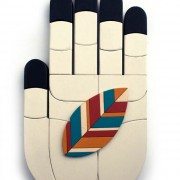 Slow Dancer - "Took The Floor Out"