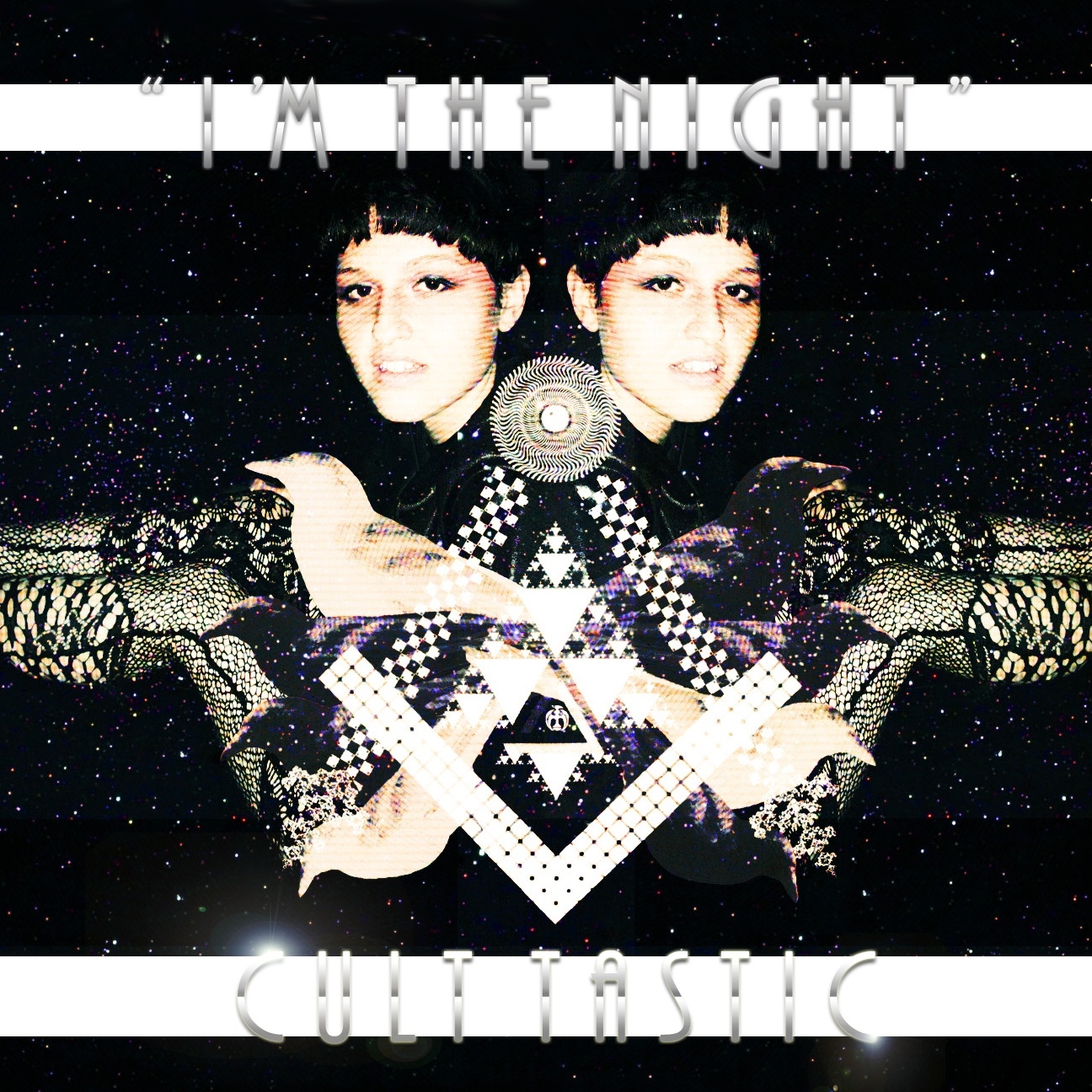 If you missed it, we recently premiered Culttastic’s mind altering “Teach Me How to Dougie” cover/rework which featured amazingly unique vocals.Â  I highly recommend you check that out.

This time we’ve got her debut music video for her debut single “I’m the Night”.Â  I can’t help but think of a less thrashy Crystal Castles…Â  A very intriguing Ladytron meets Crystal Castles sound.

With an additional background in figure skating, Nizhniy is also an
international-level rhythmic gymnast and instructor. Nizhniy injured her back
in early 2011 during extreme contortion training, which caused her to
experience limited mobility and sensitivity in her hands. Barely able to
trigger keys on a MIDI controller, she spent much time remixing Cali Swag
District’s radio hit “Teach Me How to Dougie,” as a form of physical therapy. 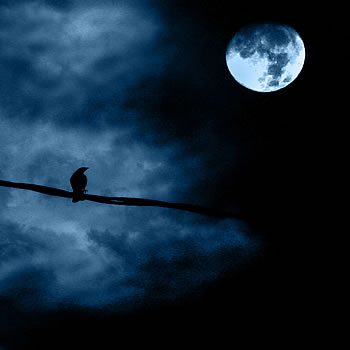