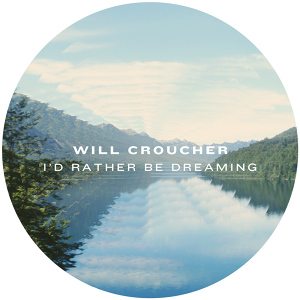 This one man noise maker has got my ears burning on repeat with his track titled “Wave”.Â  I’ve already posted Millionyoung’s remix of “The One that Got Away“, but other than that I’ve had a hard time getting into Croucher’s stuff.Â  This song however gives me hope.Â  I’m interested to see what lies ahead for him.

A one-man shoegaze/rock outlet. Will began making music at age 18, but it wasn’t the sound and style he wanted. At age 21, he had found the influence of life, nature and altered states of human perception. Mixing these elements with his style and sound ultimately became his work. If you like spacey melodies, endless harmonies, and lots of reverb, then you will enjoy the sound of Will Croucher.Â When he is not creating his own music, Croucher plays drums with the band Millionyoung.

Bury your face in Myspace