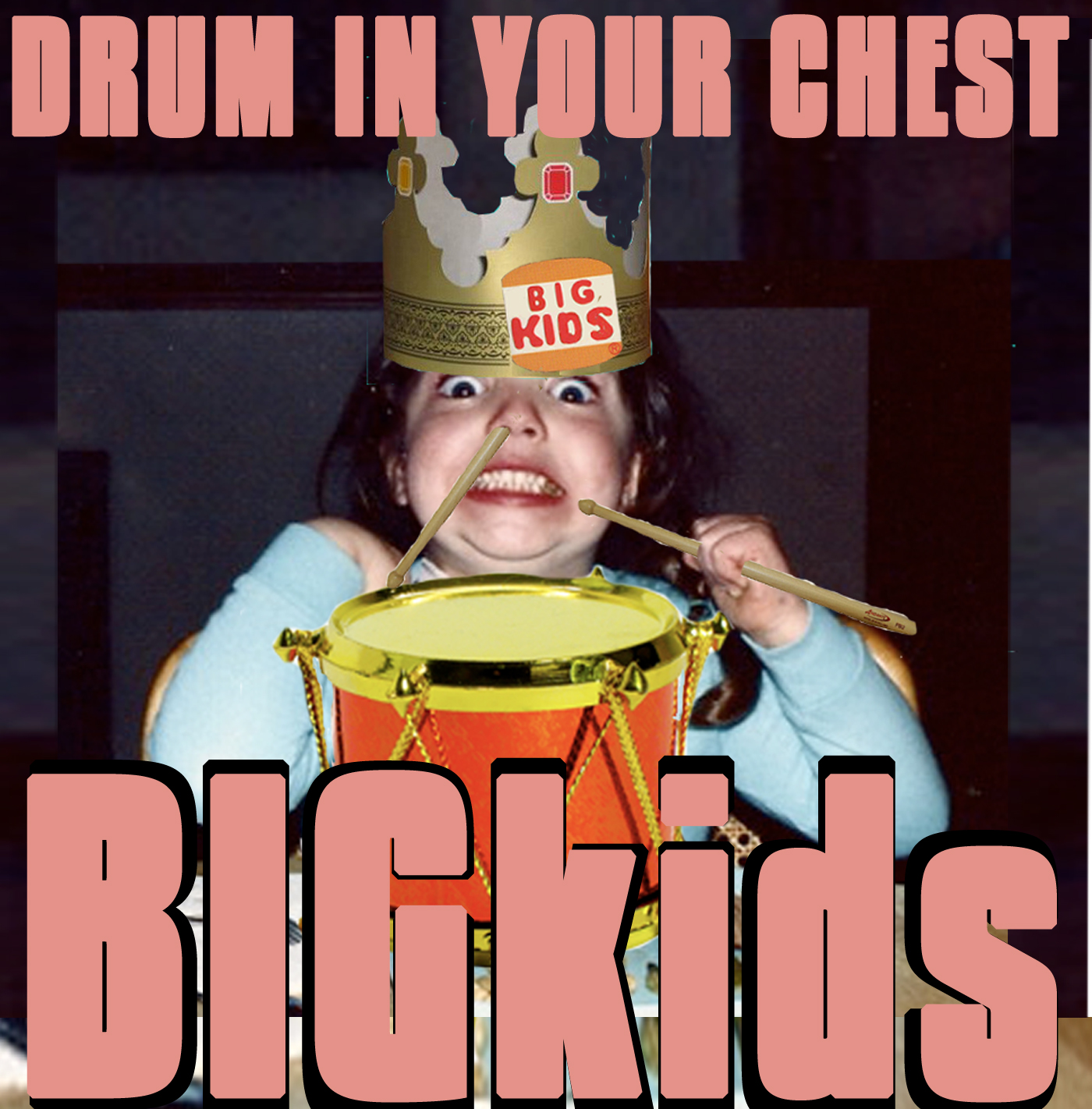 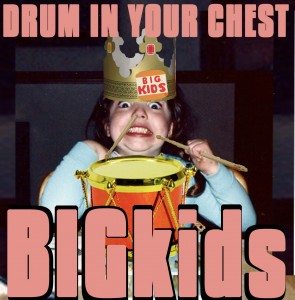 The sometime Kanye associate Mr. Hudson never quite sold me on his solo stuff but now that he is part of the dynamic dup of BIGkids I am certainly listening. 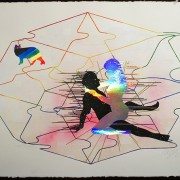 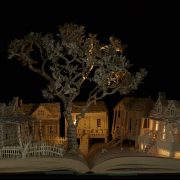 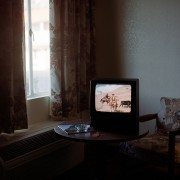 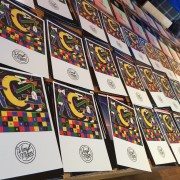 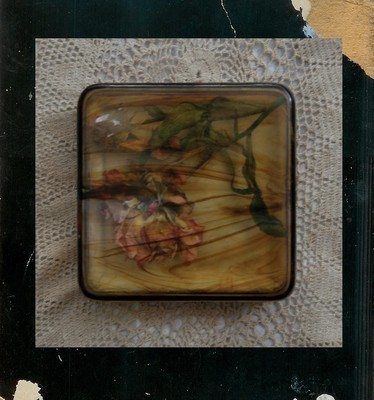 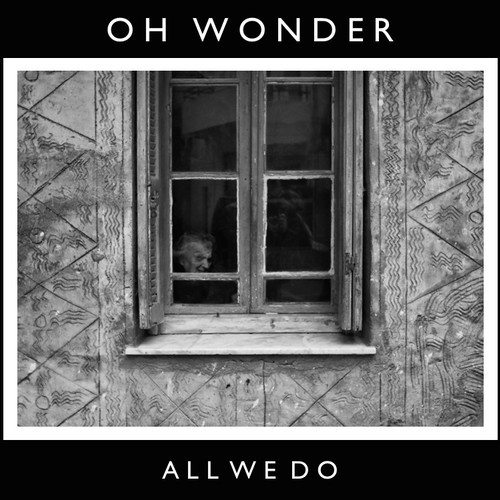 [MP3] Daughn Gibson – “In the Beginning”