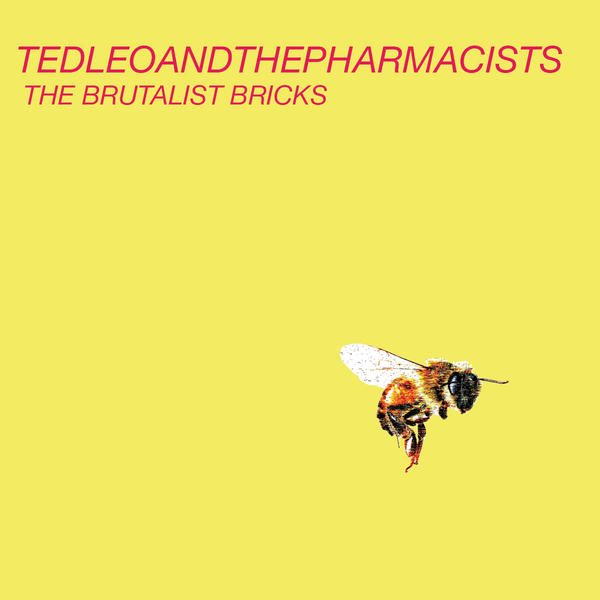 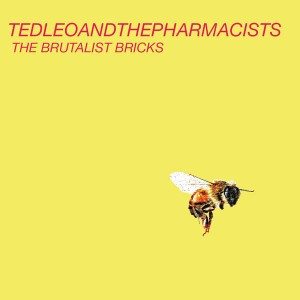 i was coming too but now i’m coming to

2004’s Shake The Sheets is my favorite Ted Leo album. This important because if you 1) have never heard of Ted Leo then you need to get that album and 2) If you are a Ted Leo fan then you understand my approach to his music. Ted Leo is sometimes raw and hints at elements of hardcore/punk and at other times is feisty leaning pop with a flair for guitar riffing. I prefer his more fun and poppier stuff like “Bleeding powers” (below), the rest of Shake The Sheets, or even 2003’sÂ Hearts of Oak to some extent. Anyway, both Ted’s last album and the first leaked track off of recently released The Brutalist Bricks were kind ofÂ let downs but then I heard “The Mighty Sparrow” (above) and was into it. Anyway, having sat on the album for a bit now it certainly hasn’t topped Shake The Sheets but definitely has it’s moments. Ted Leo returned to more lighthearted and fun jams and the good times roll on tracks like “Bottled In Cork” and “One Polaroid A Day.” His punkier side is still rocking out and jams like “The Stick” and “Mourning In America” benefit from that edge. The album seems to drag at times and at 13 tracks could have done with some trimming. And I don’t know how to say this, but there is a very Major Lazer-esque air horn used in the middle of “Mourning In America.” Weird. It’s not terrible, per se, but it doesn’t make the song brilliant.

PAQMAN request you not eat POPSICLES AND other sweets while dancing on their...
Scroll to top