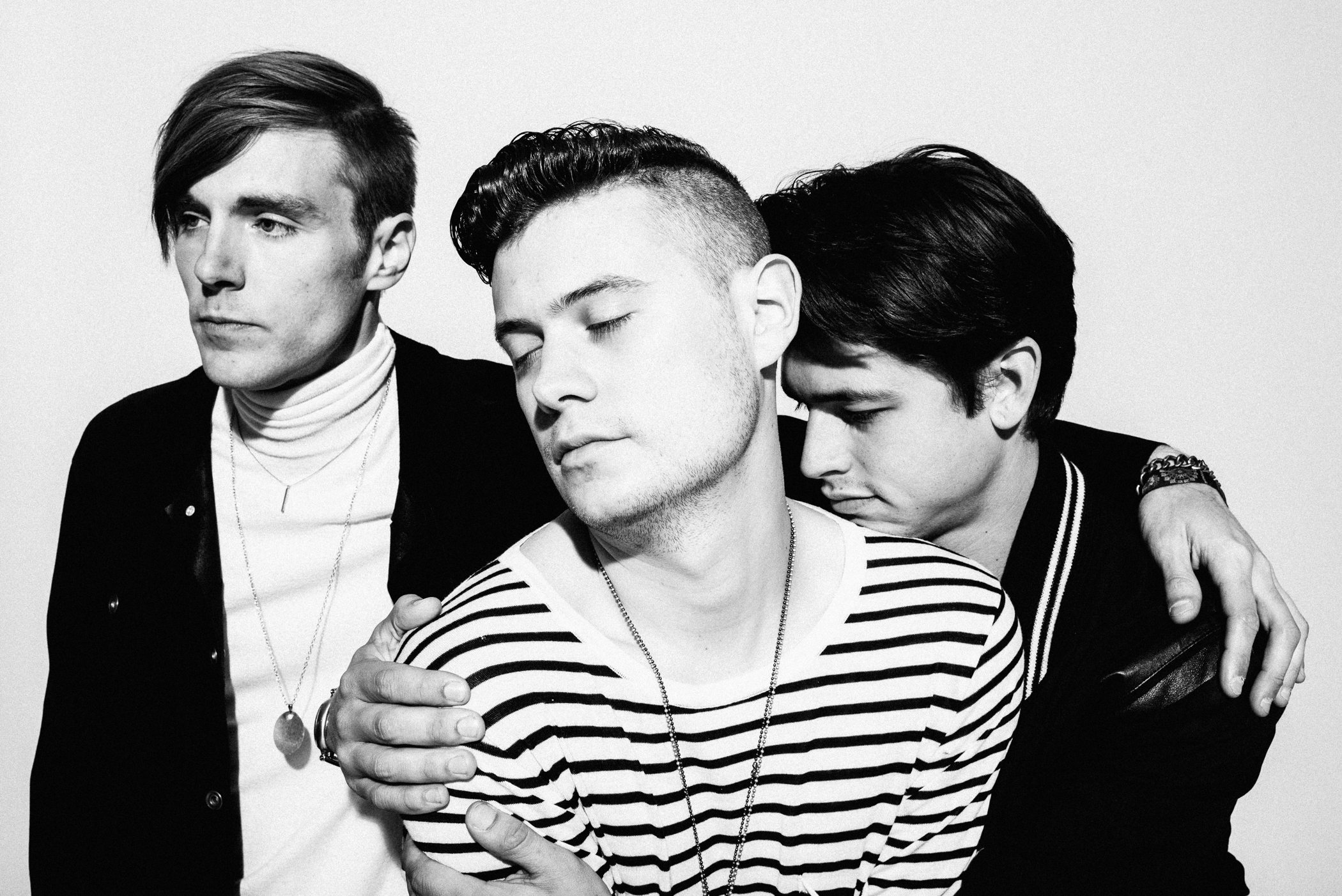 Dreamers just keep getting better. From their killer debut single “Wolves” through a sweaty NYC live show I’ve been waiting for them to drop a proper release for a while now. So I’m pretty stoked to have their full debut EP, You Are Here, up above for your streaming pleasure. As if the musicÂ itself wasn’t enough reward for the wait, the band has made a special playlist for TBE readers. Dreamers’ own Nick Wold dives into some ofÂ their influences and favorites during the making of the EP. Now pardon me while I go find my good headphones…

Like the best of Lou Reed or Leonard Cohen, or the late work of John Lennon, ‘Pretty Pimpin’ is an existential poem about a day in the life. Kurt captured such a relatable feeling for me about the absurdity of life, and in such a stylish and nonchalant way. I can’t get enough of this one.

Tame Impala – “The Less I Know The Better”

Like a lot of Tame Impala’s songs, ‘The Less I Know The Better’ is just one brilliant production choice after another. There’s a mixture of a bunch of really great influences here, from psychedelic rock of the 60’s to cocaine fueled disco and the synth heavy dance music of the 80’s. It’s a jealous love song, and it makes me feel good.

As someone with somewhat of an obsession with the concept of sleep and dreams, this song really struck a chord with me. It is a haunting and graceful lullaby, beautifully written, arranged and recorded. Renowned around the world, his 2015 solo album ‘Cavalo’ may still be under the radar for many here in the states.

I can’t help but get completely lost in Leon Bridges ‘Coming Home’. It is an incredibly authentic recreation of the rhythm and blues sound of the early 60’s. Even if it could be called simply revivalism, theres something magical about rekindling a golden era so masterfully.

A raw and raucous rocker from start to finish. The most authentically 90s thing to come out since, well, the 90s — but doesn’t sound like a rehash. It’s own glorious thing. It feels good to know that a guitar oriented, heavy, passionate rock song can get Grammy nom and popular attention again.

The art of Lyrics is often overlooked by todays production-centric, pop concept rehashers. Courtney Barnett is not one of these people. The line “Give me all your money and I’ll make some origami honey”. Enough said.

I was a fan of Pop Etc’s previous project The Morning Benders and the new album from POP ETC “Souvenir” is alt pop goodness. It’s a bowl of candy that doesn’t rot your teeth- just sweet and full of flavor. “Vice” is one of the standout songs IMO and with it’s melodic synth line, bouncy beat, and tasteful 80’s flavor – it has become a part of our tour soundtrack. Driving late night through the mountains of Canada blasting this track makes a drive feel like you’re instantly in a video game or 80’s movie.

David Bowie knew he was dying when he wrote ‘Lazarus’, a song about death and rebirth. The weight and power of this song is unbelievable to me. But even while he is face-to-face with mortality, David keeps that graceful smile and spirit for life that he always had. This is not the lesser work of someone past their prime, it’s a final gem from an artist who never stopped reinventing himself. ‘This way or no way/you know I’ll be free/just like that bluebird/now ain’t that just like me.’ 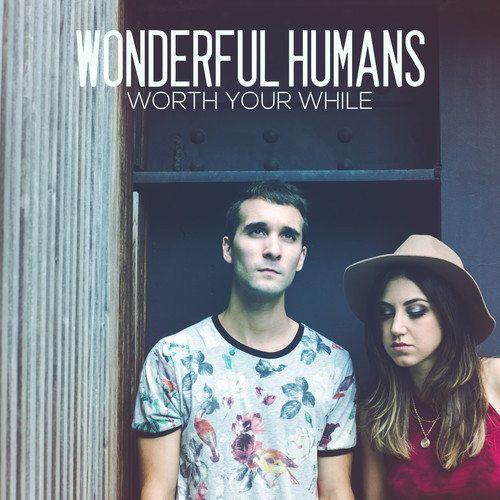 [PREMIERE] Wonderful Humans - "Worth Your While" 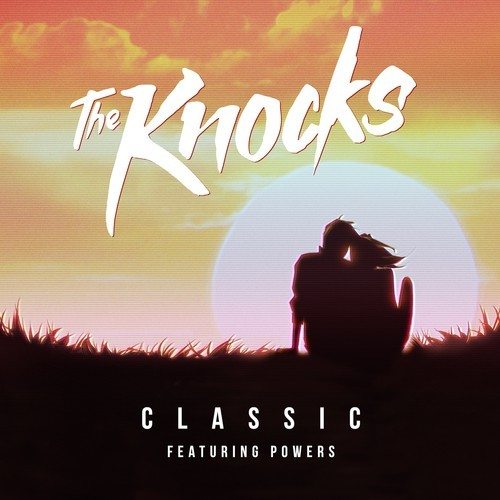 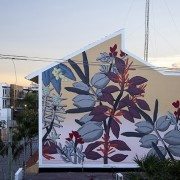 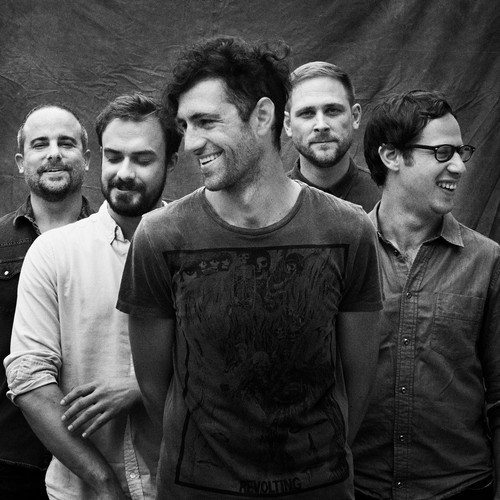 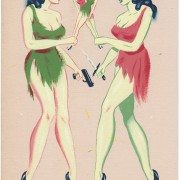 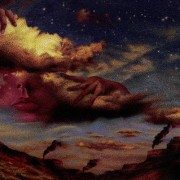