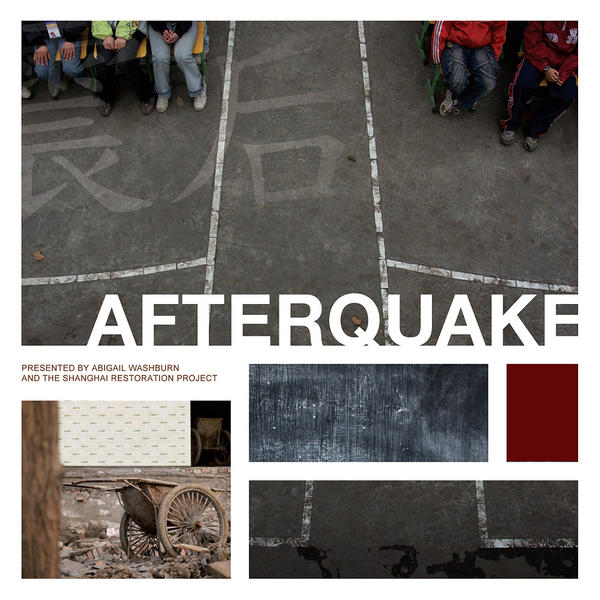 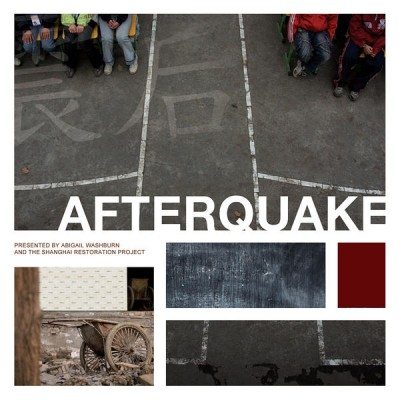 A few days ago I stumbled across the stunningly beautiful “Sala” and was instantly intrigued. After buying the Afterquake EP and digging deeper and into the project’s history I discovered the moving story behind the song. Recorded in the wake of the devastating 2008 earthquake in Sichuan province, Abigail Washburn teamed up with The Shanghai Restoration Project to produce an album to raise awareness for the 88,000 killed and more than 5 million dislocated. Taking field recordings of voices and sounds from the area affected they remixed them into these fantastic songs. The Qiang are an ethnic minority who were especially hard hit and “Sala” is a song they sing while dancing around a fire. It’s a “traditional Quiang lyric & melody” that was sung by Luo Shuang at a music exchange class at a middle school. Apparently the lyrics are “Qiang words with no meaning but to inspire dancing.” It certainly inspires that and a lot more. 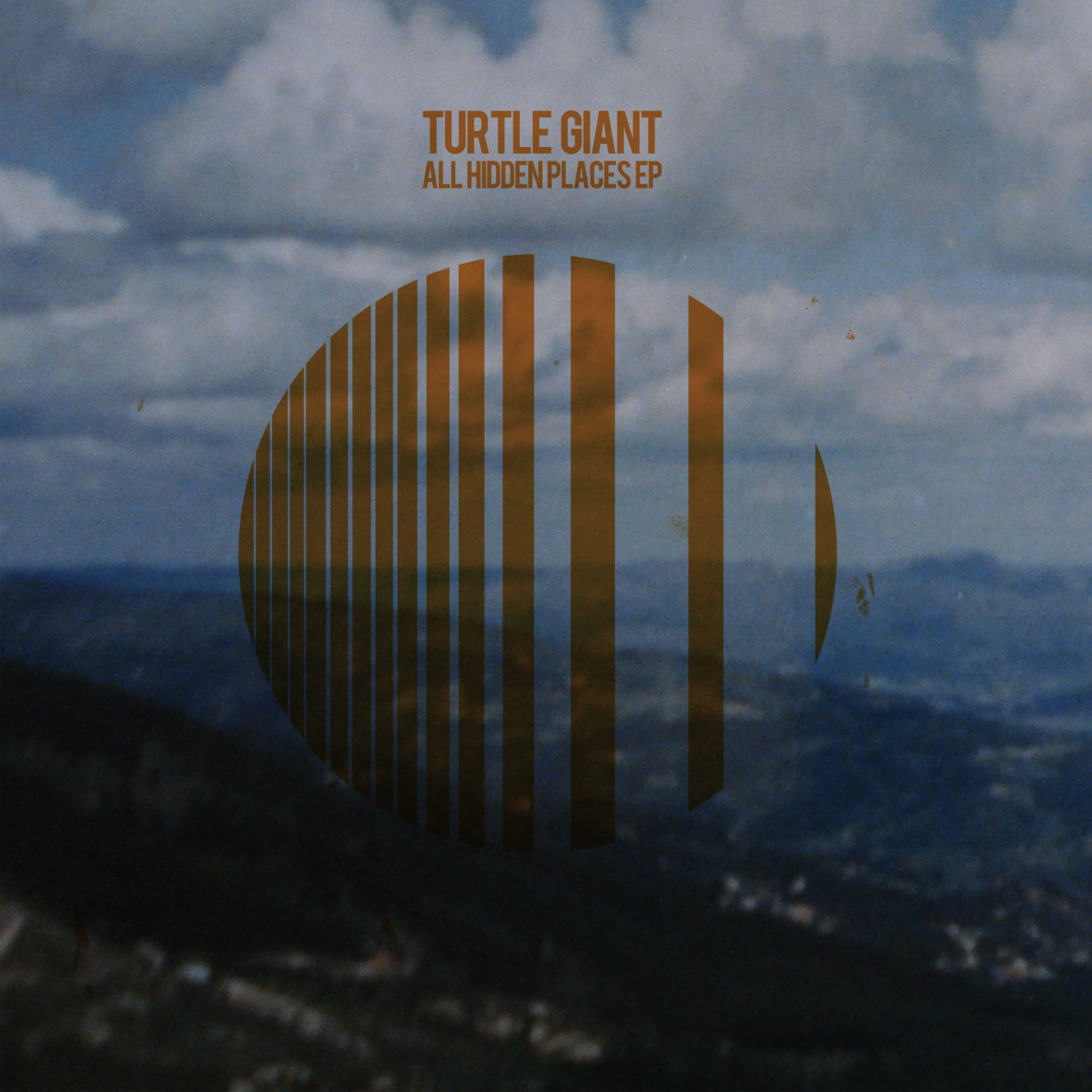