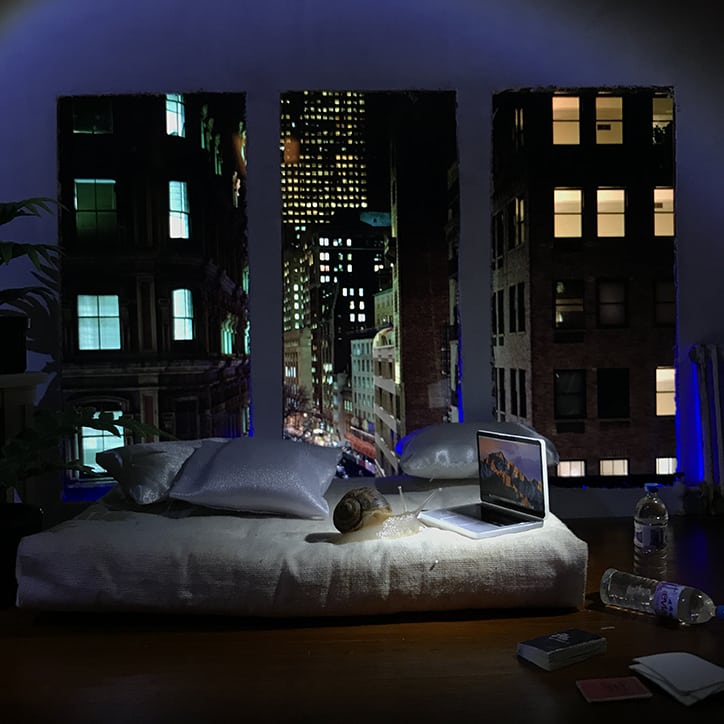 Visual art above by Aleia Murawski & Samuel Copeland [via]

Glassio gives us Big Apple dreams on their latest, “New York, New York II”, laced with just the right amount of wistful and melancholy. The verses call to mind the left-field production style of Baths, while the choruses launch into grand pop sheen. I’ve found this track best for gazing out at city lights late at night, but any time is as good as any for the city that never sleeps.

Stay up later with Glassio’s “Papaya,” as found on VINYL MOON Volume 027: Skyride. 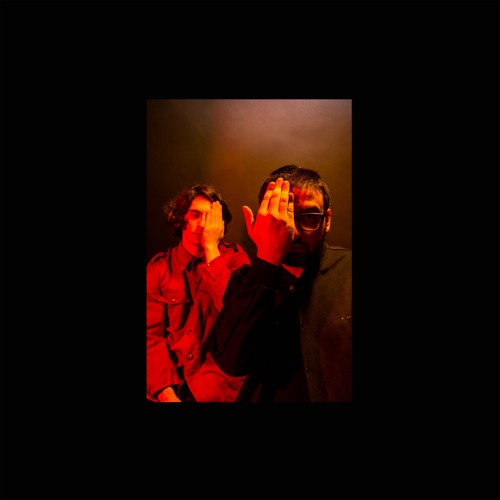 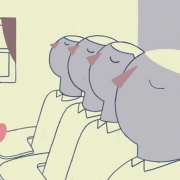 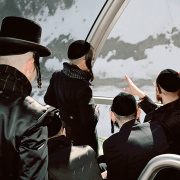 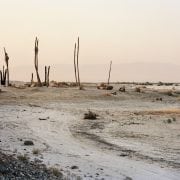 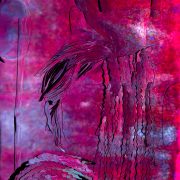