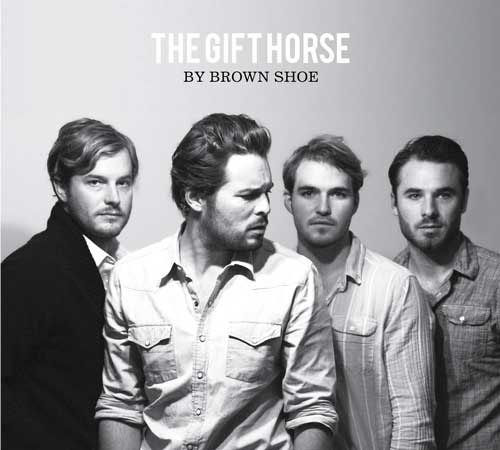 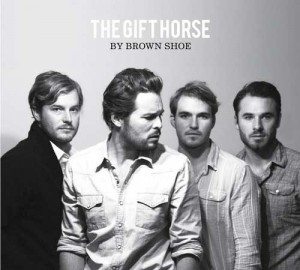 no need for worrying just yet, now is not the time

If you’re a regular reader, you’ll recognize Brown Shoe from our previous coverage of “Late Nights.”Â Consider this a small follow-up.

Now typically, I wouldn’t favor a band such as Shoe. They describe themselves as fitting alongside Band of Horses and The Magic Numbers, neither of which I have given much ear time to. But as I played through the album, the rambunctious airy feeling engulfed me, “Colt Rider” especially. The bands album The Gift HorseÂ is releasing on October 18th, but head over to their Facebook to get a sneak peek. 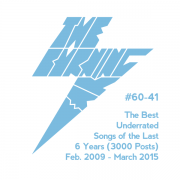 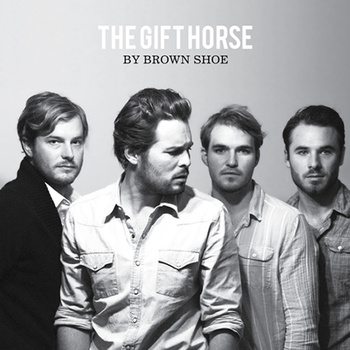